For most people who don’t actually live in North Dakota, the state is probably known only from the iconic movie “Fargo.” For others it may well be most well-known for its current oil boom.

Unfortunately, neither image is likely to entice visitors to a state that offers some beautiful natural areas (particularly in and around Theodore Roosevelt National Park, interesting small towns, and a great urban experience in Fargo. 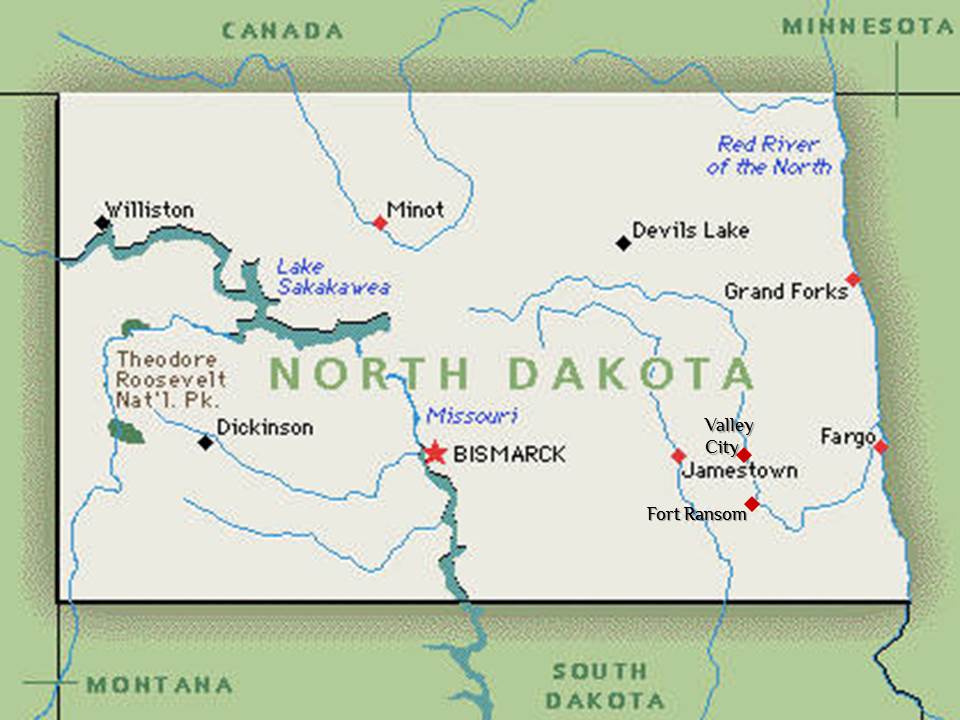 The far eastern part of the state is defined by the Red River Valley (famous for being flat and ideal for growing sugar beets) and the northward-flowing Red River (famous for its spring floods) that mark the border between North Dakota and Minnesota to the east. This area is also home to two of the state’s largest cities, both of which are home to major colleges and/or universities.

Fargo is the largest city in North Dakota. In combination with neighboring Moorhead, Minnesota, it is the educational and cultural capital of the region. The city is home to colleges, arts, music, and theater groups; museums (including the Plains Art Museum and the Hjemkomst Center).

Historically an important business and trading center and home to the sprawling the University of North Dakota, Grand Forks is the third largest city in the state. Despite a devastating flood and fire, the city retains a small historic core of buildings far grander than is expected in a city of this size. While there aren’t a lot of activities for visitors, it’s worth driving through the sprawl that fills the space between the freeway and downtown to get a feel for what this city might have been like early in the 20th century.

The western half of the state includes the capitol, as well as the rugged landscapes beloved by President Teddy Roosevelt. 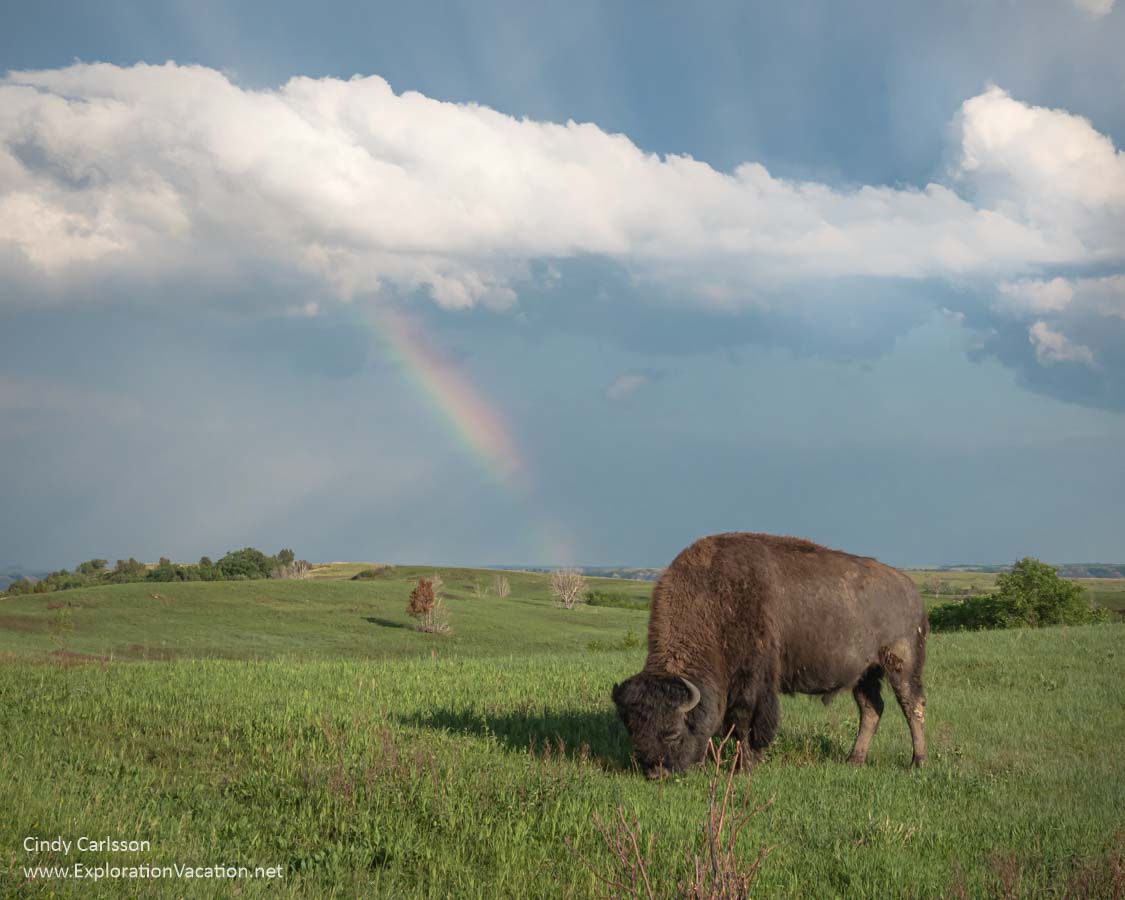