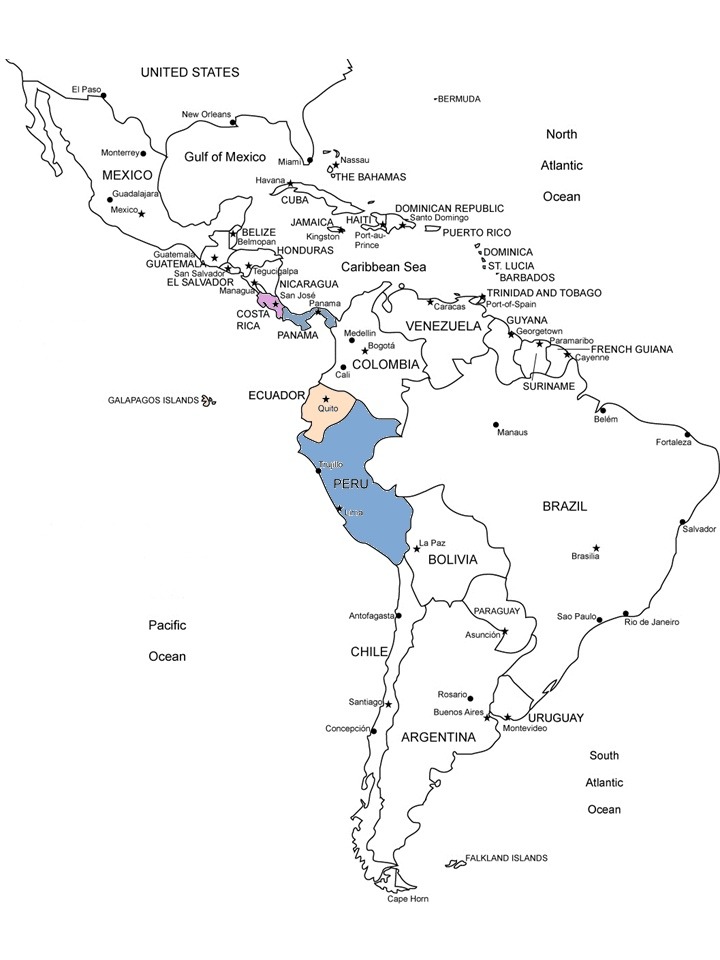 It still amazes me that I can get on a plane, fly a due south for a few hours or more, and disembark into a world totally unlike my home in Minnesota.

My most recent travel in the region was in the Mexican Yucatán — a gorgeous, friendly, and safe destination for independent travel.

Previously we visited the region as part of a cruise from Tahiti to Florida in December 2009 and January 2010. That trip included stops at Easter Island, Peru, Ecuador, Panama, and Costa Rica. An earlier trip in 2006 took us to Peru and Ecuador, including the Galapagos Islands, to celebrate the New Year. I’ve visited a chunk of the Caribbean on a tall ship cruise that my husband and I took for our wedding trip, but that was a very long time ago!

I love the small pieces of this part of the world that I have seen. It seems to be an underappreciated destination and am looking forward to exploring more in the future.

Cruising from Tahiti to Florida () 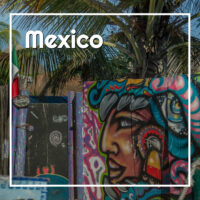 I can’t believe it took me so long to visit my neighbor to the south. I loved my time in the Yucatán (and recommend a visit there to everyone!) and now am eager to see more of the country.

Our 2014 itinerary for the Yucatán peninsula

I’ve only visited Panama and the San Blas Islands (Kuna Yala) as part of a cruise. We went through the canal (which is exciting, but also excruciatingly slow), made a stop in port (mostly to shop), and then spent a day (mostly shopping) in Kuna Yala. It was enough to assure me that Panama’s Caribbean coast needs to be on my travel list!

Peru is one of my favorite countries and one I highly recommend to travelers. It has a wonderful mix of urban architecture and amenities, ancient ruins, traditional cultures, and nature — there is more than enough here to please everyone. The fact that the people are welcoming, the food is great, and costs are just cherries on top.

Celebrating the Holidays in South America – Peru, Ecuador, and the Galapagos (2006)

Minnesota has 76 state parks and recreation areas, with the largest concentration in the exceptionally scenic northeastern part of the state. However, there are scenic areas throughout Minnesota and END_OF_DOCUMENT_TOKEN_TO_BE_REPLACED