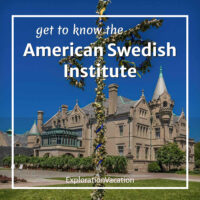 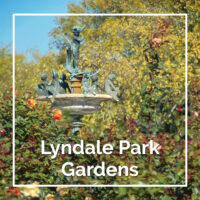 The best gardens in Minneapolis are in Lyndale Park at Lake Harriet, home to a Rose Garden, Japanese-inspired Peace Garden, and several flower gardens that offer a beautiful respite in the heart of the city.

And, if that isn’t enough, you can do some bird watching at the Roberts Bird Sanctuary; head over to Lake Harriet to play by, in, or on the water; or take a tour of the Grand Rounds.