I am relieved to step out into the cool night air.

Alas, I am not yet headed back to the hotel and my little perch high above the Nile. Instead, we are lead to a small modern chapel devoted to Saint Mark. 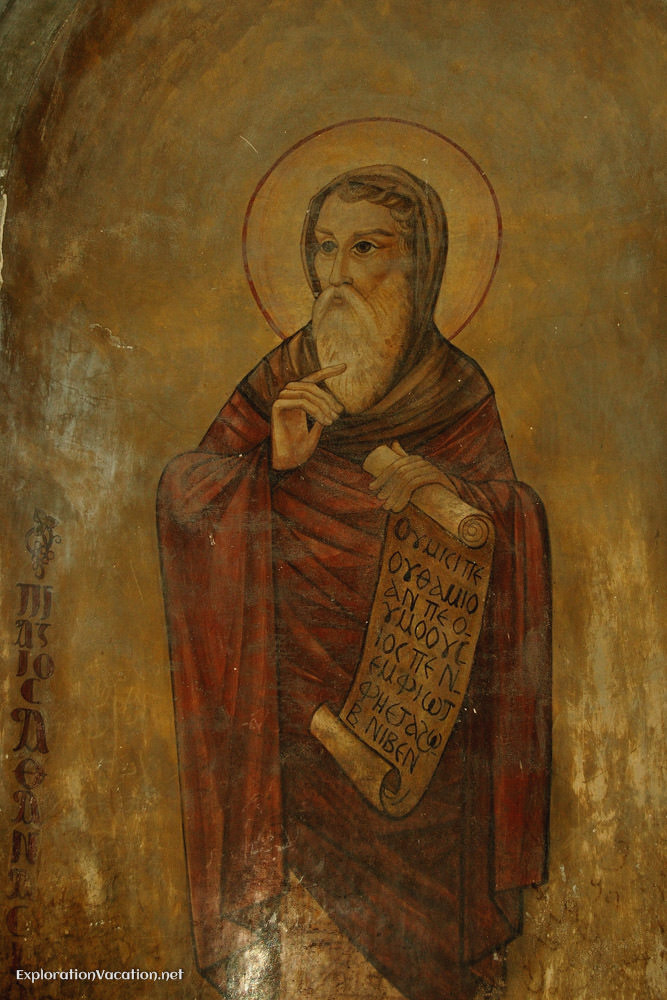 Our translator, Osama, is trying to teach us more Coptic history. He is enthusiastic about his subject and launches into a long tale about the life and death of Saint Mark and the subsequent argument over his relics (which were stolen around year 800 and ended up in the possession of my old friends the Venetians, before being returned about the time this new Cathedral was constructed). Despite the warm light, the lively icons, and Osama’s animated telling of it, the story seems dry and totally, completely, irrelevant to my life.

Back outside, Osama leads us to an open space underneath the Cathedral. Here he shows us something (another reliquary?) built into the wall. His story about it is long and rather confusing. I don’t understand – are the saint’s relics here, rather than in the lovely little chapel? Why? Actually, why is anything of importance kept here, in what is basically a cold, damp, open basement?

But here, in this seemingly leftover space I start to feel some of the intimacy, the immediacy, of what has been (to me) a dusty ancient tale.

To Osama and other believers here, Saint Mark didn’t live in a distant place or even, by Egyptian standards, in a distant time. Like Christ himself, Mark is not an ancient mythical figure, but a real person whose life – and death – still matter. 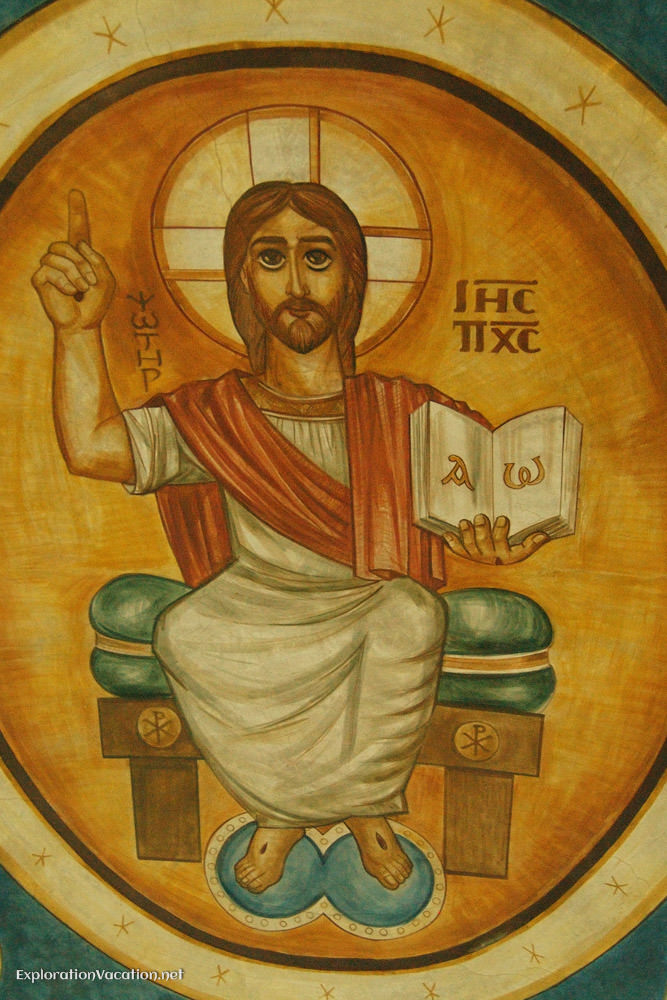 1 thought on “Saint Mark in Egypt”

Are you familiar with Rakuten, the online shopping app that gives you cash back when you make a purchase? Did you know you can use Rakuten for travel bookings? Well, you can! END_OF_DOCUMENT_TOKEN_TO_BE_REPLACED