The Temple of the Wind is a small building that sits on a high point along the cliff at the Mayan ruins of Tulum. The Caribbean Sea lies far below on one side, the ruins covering the plain below on the other. 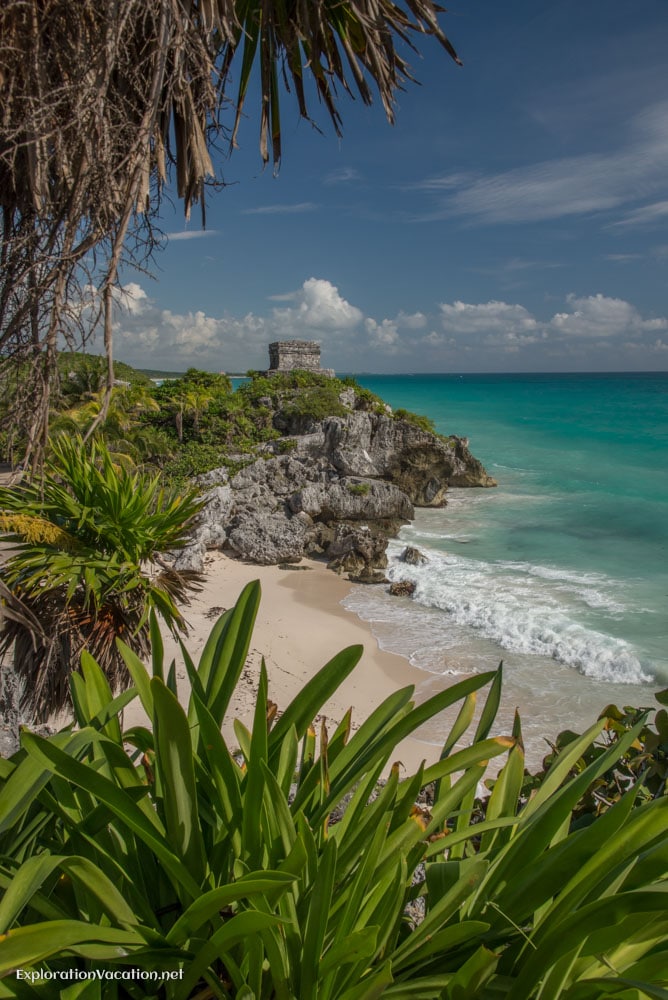 Surprisingly, this small building faces away from the sea, oriented to the north instead. No one is really sure how it or the unusual small structures that surround it were used. However, it appears it was a temple and, because it sits on a relatively unusual round base and circles are associated with the god of the wind in Mayan cosmology, it is assumed it was used for ceremonies associated with that god. 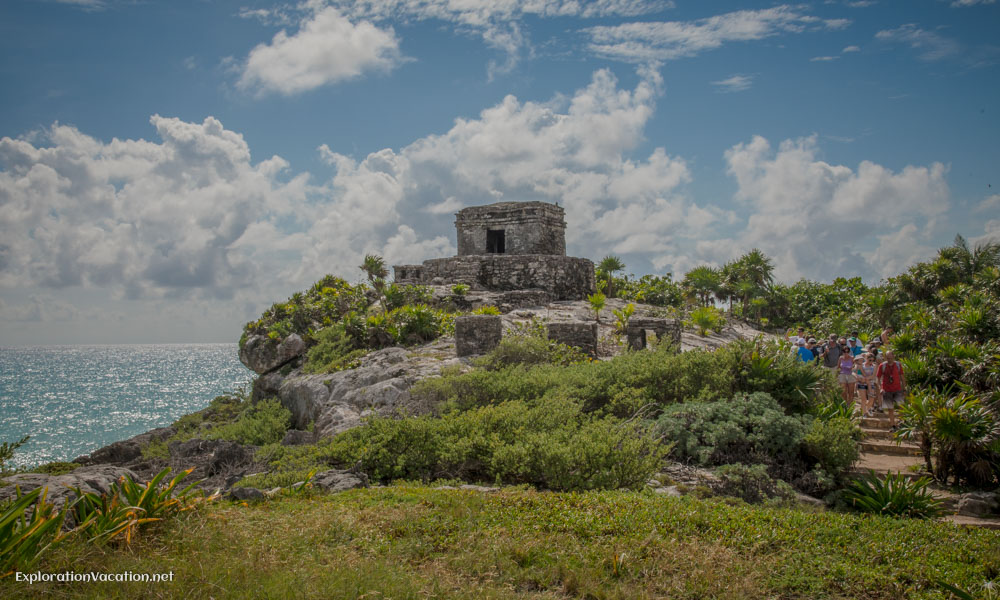 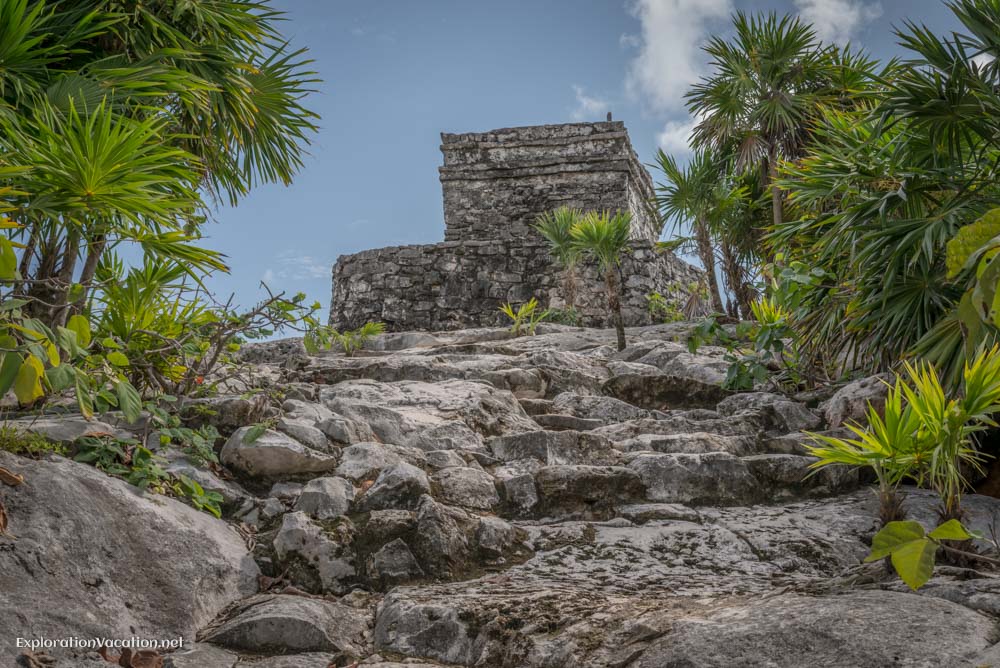 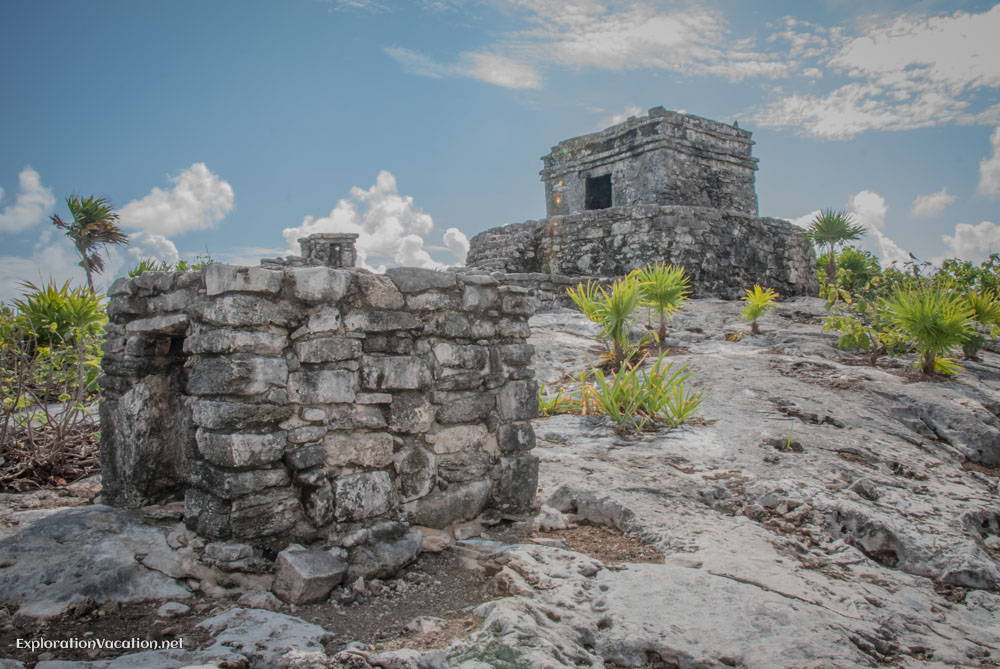 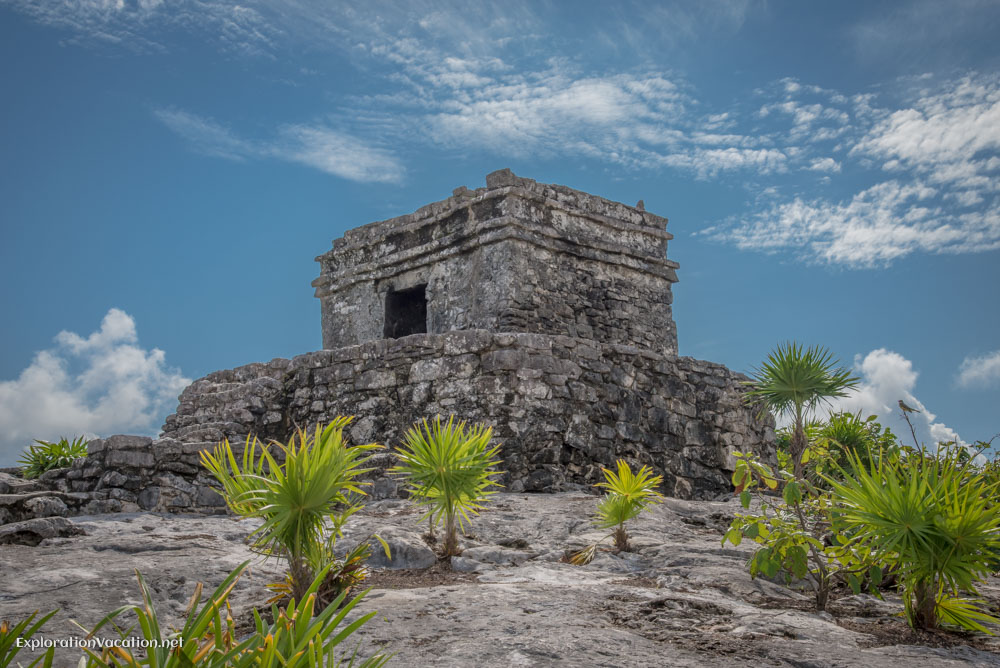 The Temple of the Wind is one of several structures within the Tulum archaeological park. Visitors can climb up to the temple, but cannot enter or climb on it.

2 thoughts on “Temple of the wind, Tulum, Mexico”

Are you familiar with Rakuten, the online shopping app that gives you cash back when you make a purchase? Did you know you can use Rakuten for travel bookings? Well, you can! END_OF_DOCUMENT_TOKEN_TO_BE_REPLACED