The ancient Vietnamese city of Hoi An is magical at any time, but I think it’s at its most enchanting when darkness falls. While it might be tempting to linger over dinner and drinks, this is when the seemingly inescapable buzz of Vietnam’s scooters dies away and the city’s lanterns glow in the humid air. It is a perfect time to amble through the picturesque streets. 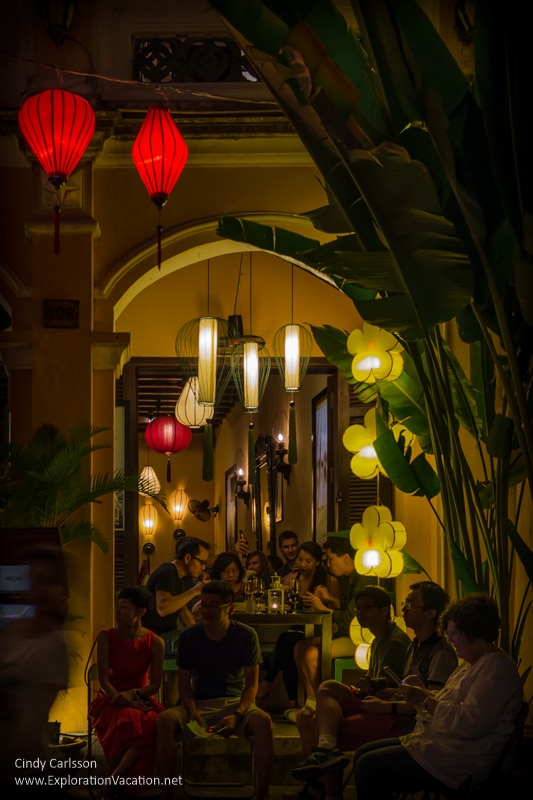 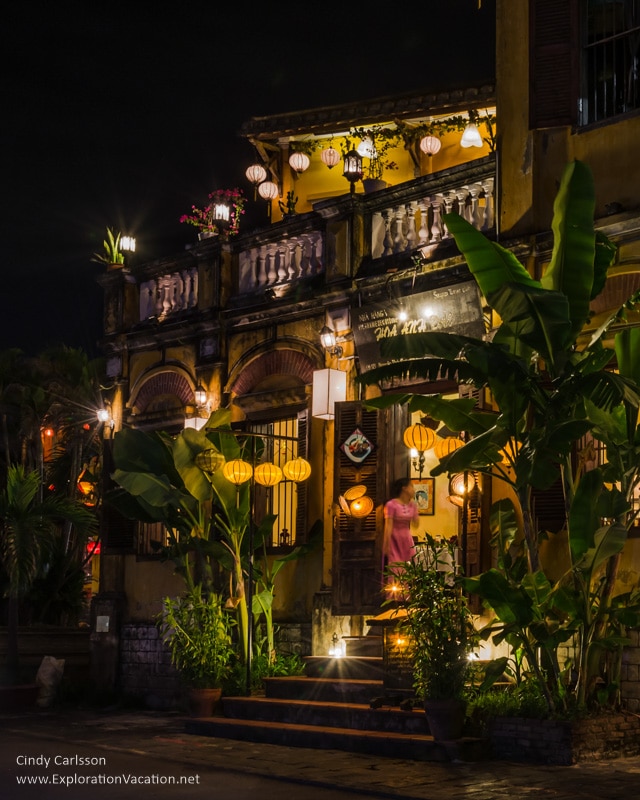 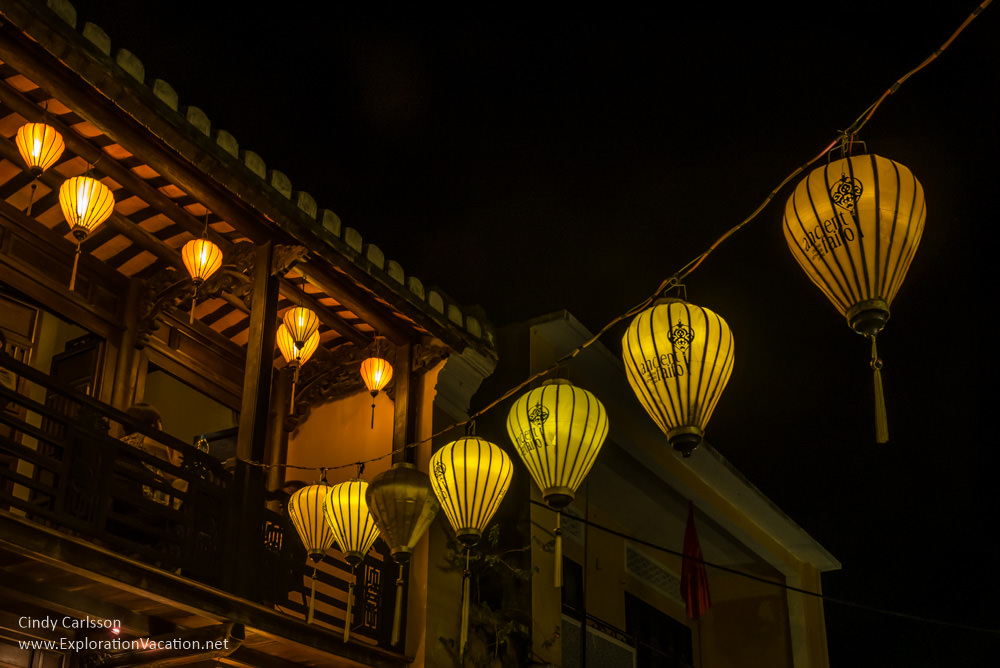 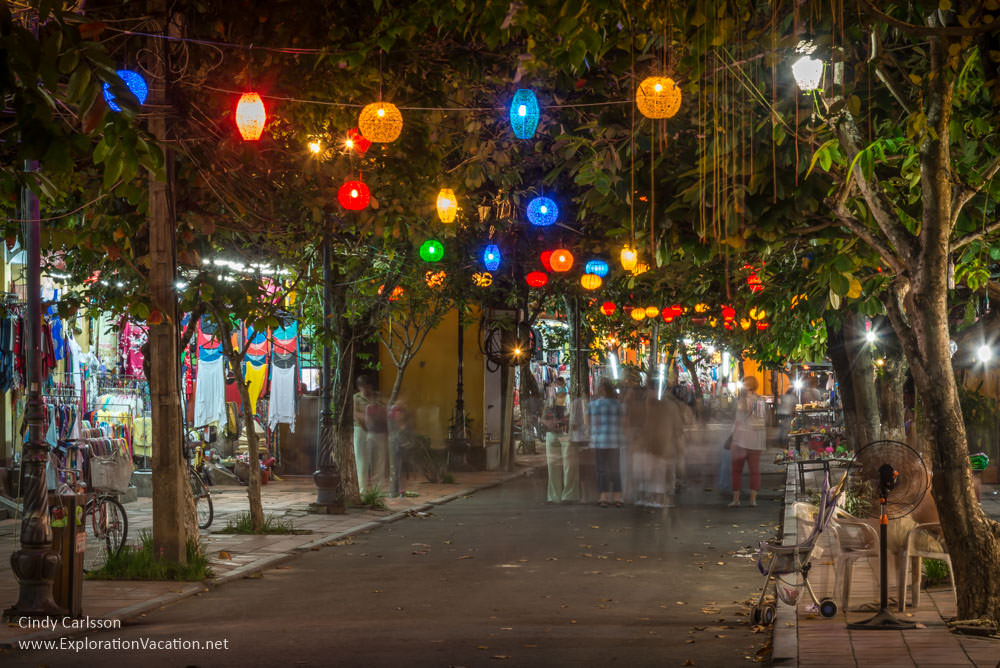 Hoi An is famous for the lanterns made here, and those lanterns add to the city’s charm. 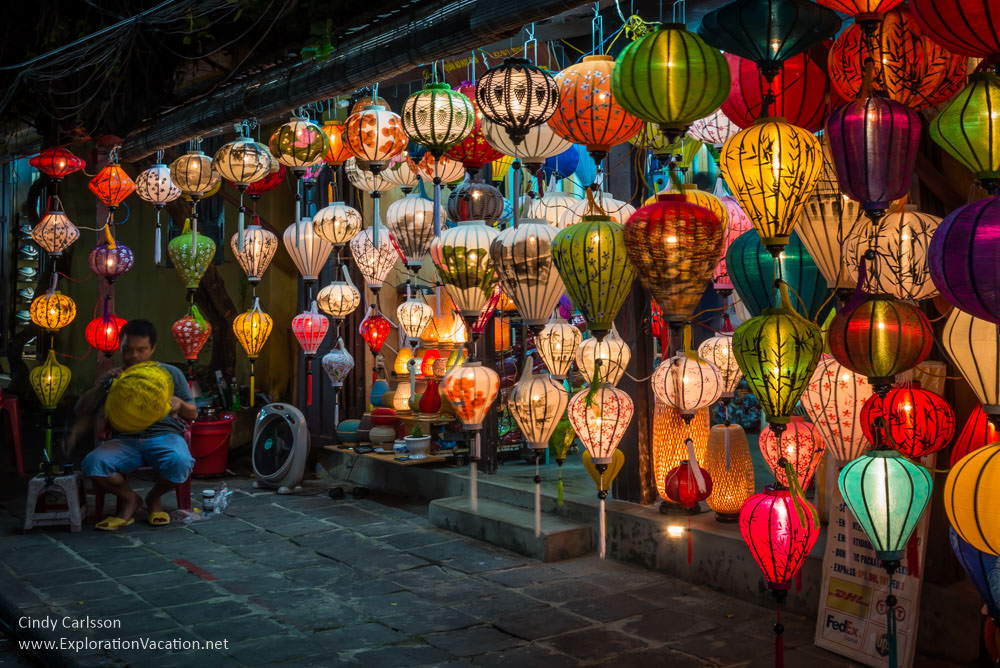 Most of the historic buildings are closed after dark, but the ancient Japanese bridge still allows visitors to pass from one part of the old city to the next. 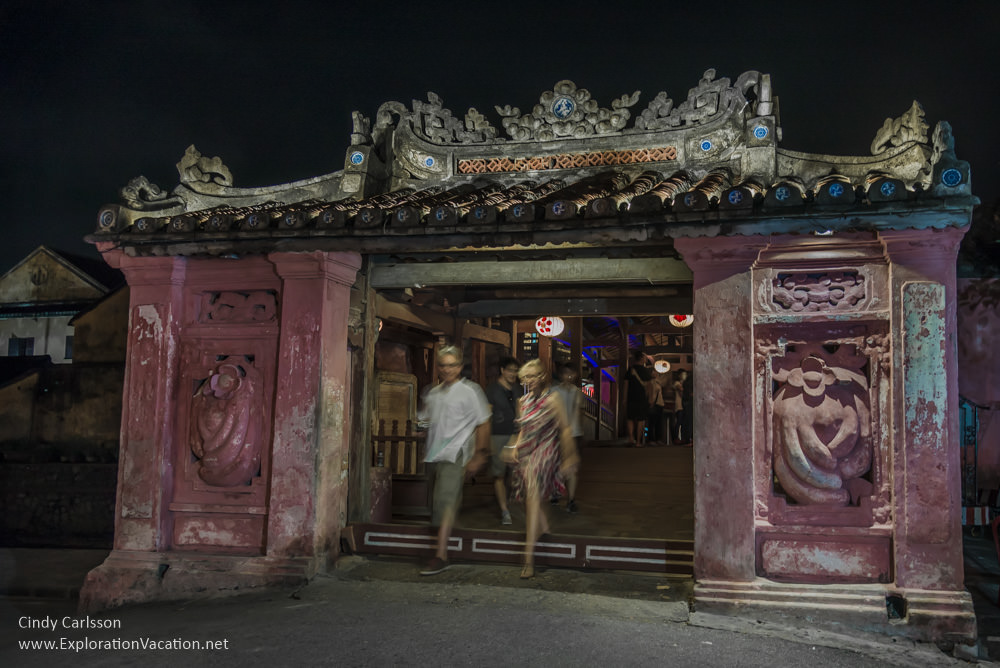 But, instead of crossing, it might be better to simply admire the bridge all a-glow in its evening dress! 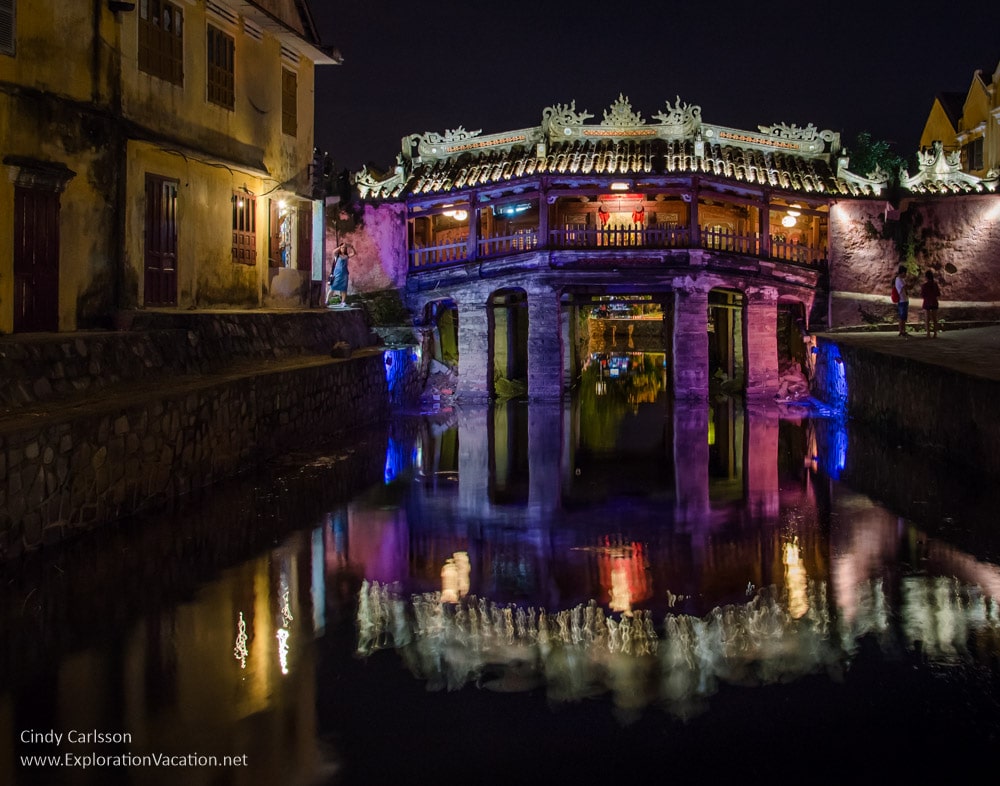 The waterfront has its own charms, with cheerful lights along both sides of the Thu Bon River. 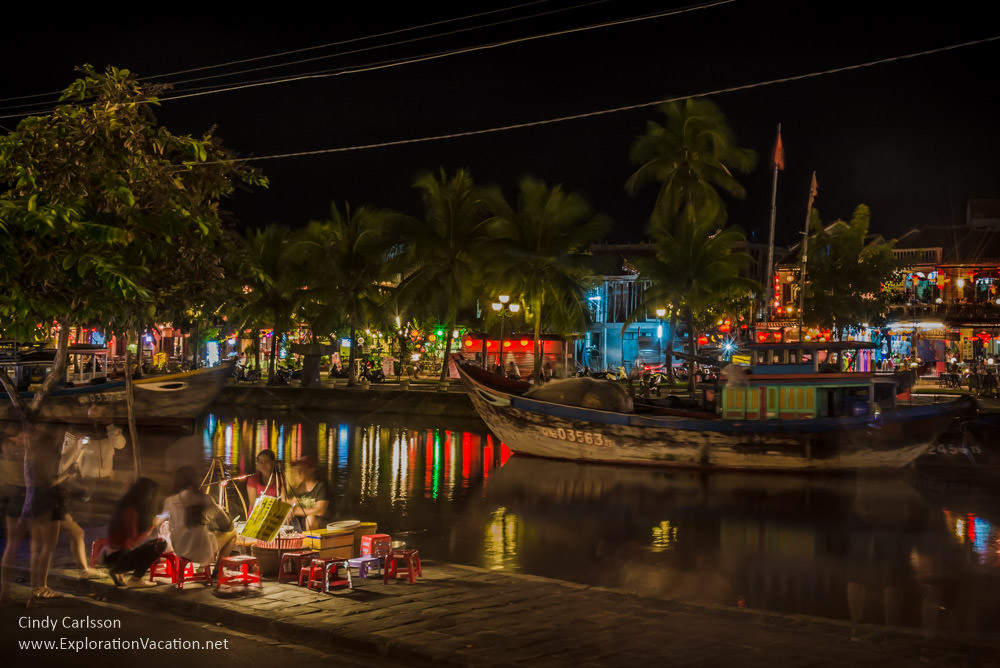 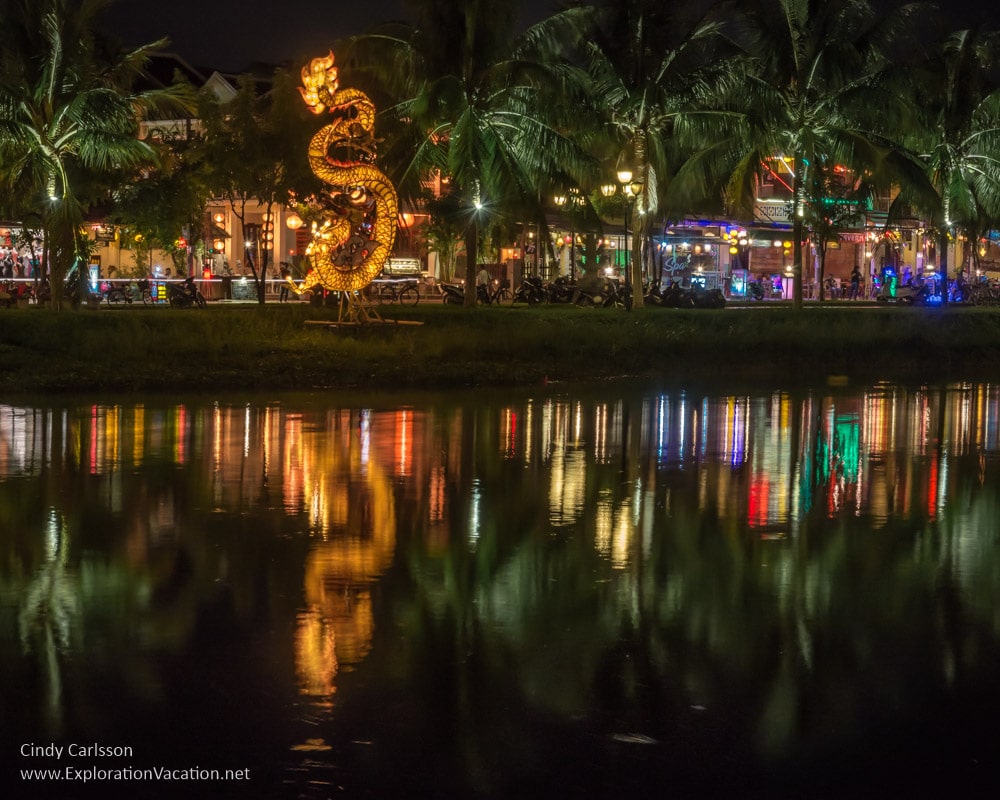 A cheerful bridge connects the two. 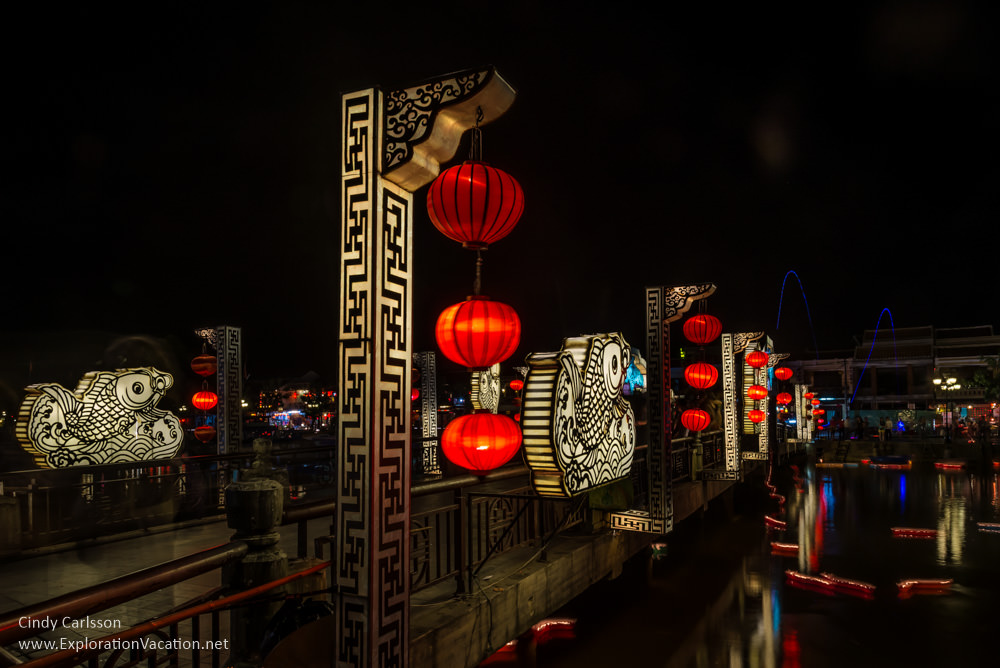 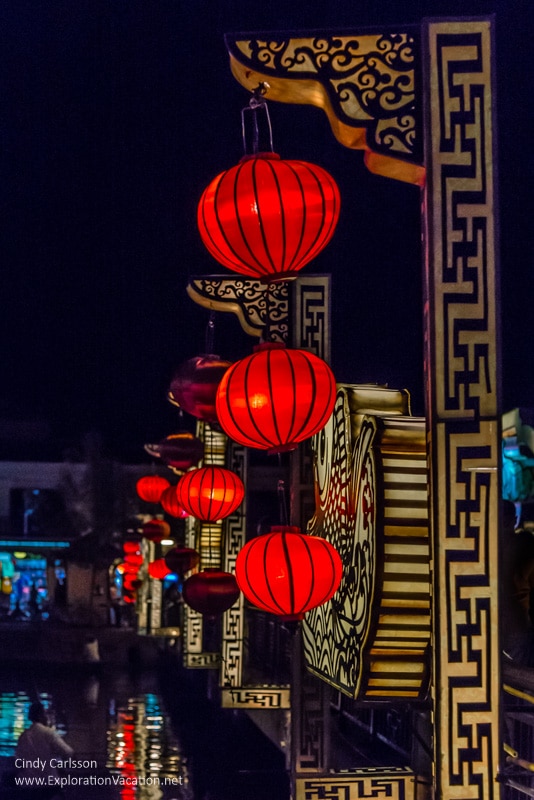 But, of course, one can always stay put and send a paper lantern across on the river instead.

3 thoughts on “Magical evenings in Hoi An, Vietnam”

Are you familiar with Rakuten, the online shopping app that gives you cash back when you make a purchase? Did you know you can use Rakuten for travel bookings? Well, you can! END_OF_DOCUMENT_TOKEN_TO_BE_REPLACED