The USA’s most famous highway, Route 66, ran almost 2,000 miles from Chicago to LA (just like in the Nat King Cole song). Nearly obliterated by the construction of the US interstate highway system in the 1950s, it remains in bits and pieces alongside major highways and veering off to pass through the nearly abandoned towns bypassed by the highway system.

On our way down to Arizona earlier this month, we met up with the remains of Route 66 outside of Albuquerque where it parallels Highway 40. From there we followed it through New Mexico and into Arizona. We are traveling on the interstate highway, not the old Route 66 (our priority is reaching Arizona ahead of a storm that is following close on our heels). However, we can see Route 66 for much of the way, as in many places it runs right alongside the new highway.

We drive through a few cities, but mostly the route is line by mesas, ranches, billboards, and abandoned buildings. 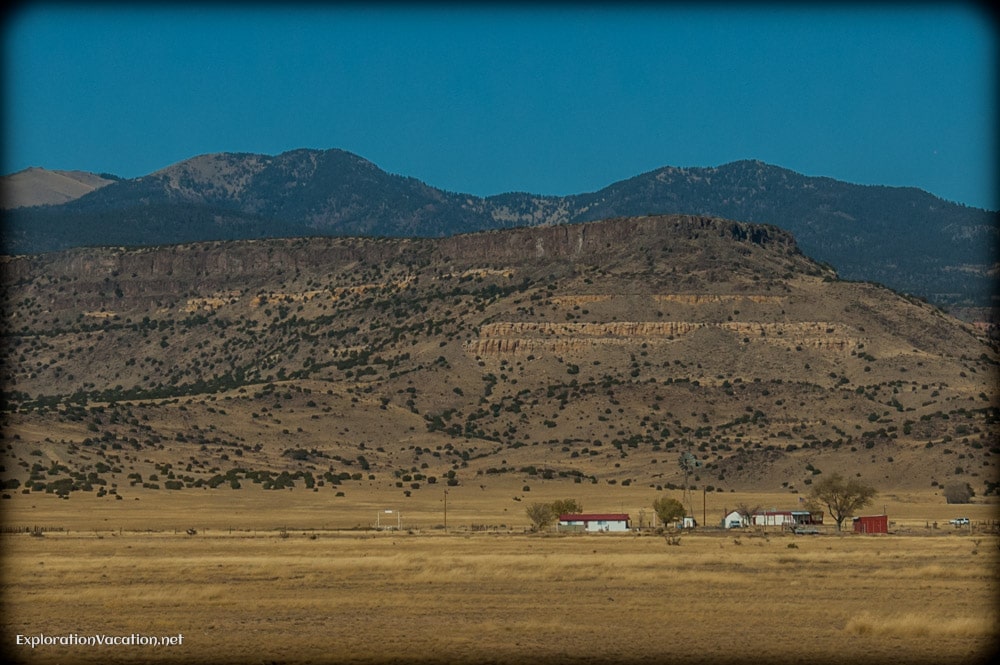 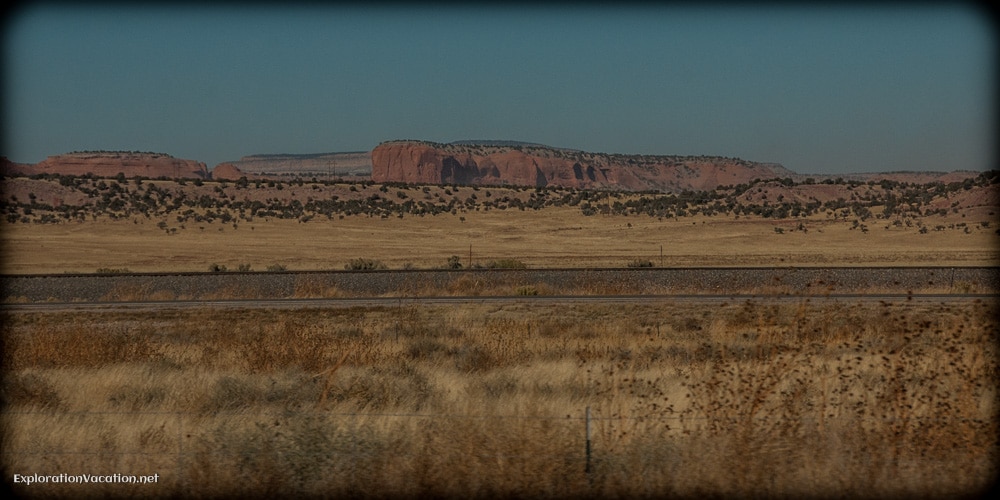 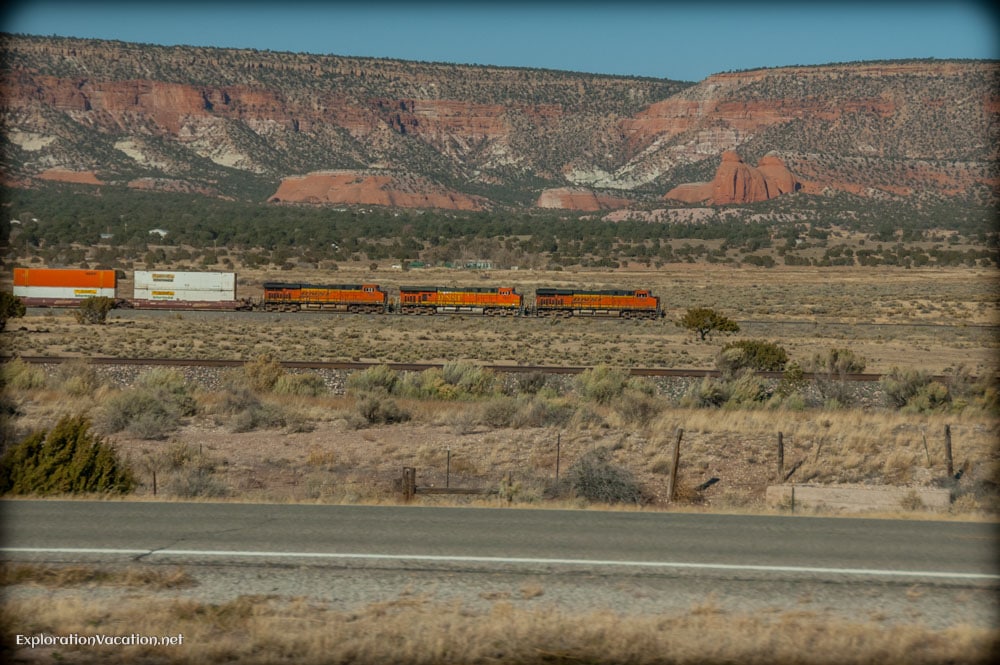 Someday I want to come back and travel along the old road, stopping to really see what remains.

All Arizona posts
All New Mexico posts
All USA posts

Are you familiar with Rakuten, the online shopping app that gives you cash back when you make a purchase? Did you know you can use Rakuten for travel bookings? Well, you can! END_OF_DOCUMENT_TOKEN_TO_BE_REPLACED