Traveling back to Cape Town from wine country takes us past the Cape Flats. 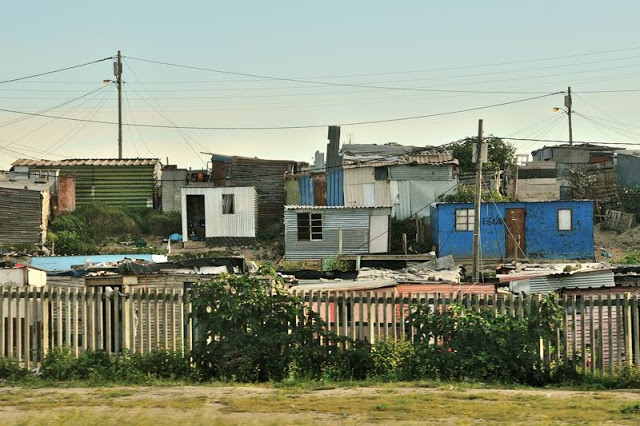 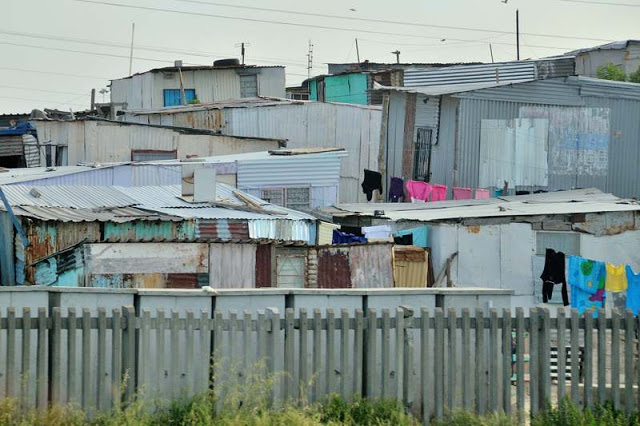 It would be entirely possible to fly into Cape Town, tour the city and peninsula and remain oblivious to the vast poverty that lies at the edge of this modern, sparkling city. That would leave a huge gap in understanding and appreciating this complicated part of the world.

As in Soweto, the lives of the people living here are varied – there is more to this place than the grinding poverty visible from the highway. However, the sense I have as a tourist drifting by and idly listening to the local news (there have been on-going riots in the Cape Flats while we have been touring the rest of the city) is that the situation here is more dire, depressing, and desperate than that of Soweto.

It is a very visible reminder both of how far South Africa has come and the immense challenges it still faces.

Are you familiar with Rakuten, the online shopping app that gives you cash back when you make a purchase? Did you know you can use Rakuten for travel bookings? Well, you can! END_OF_DOCUMENT_TOKEN_TO_BE_REPLACED