Originally the home of slaves imported to the Cape of Good Hope during the 16th and 17th centuries from Malaysia, Indonesia and various African countries, Cape Town’s Bo Kaap neighborhood has retained much of its colorful character. 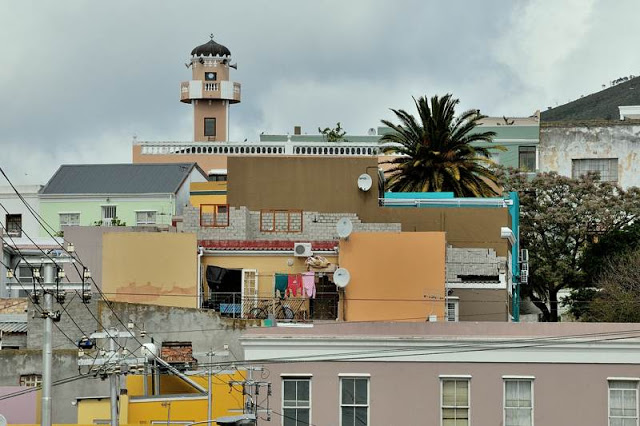 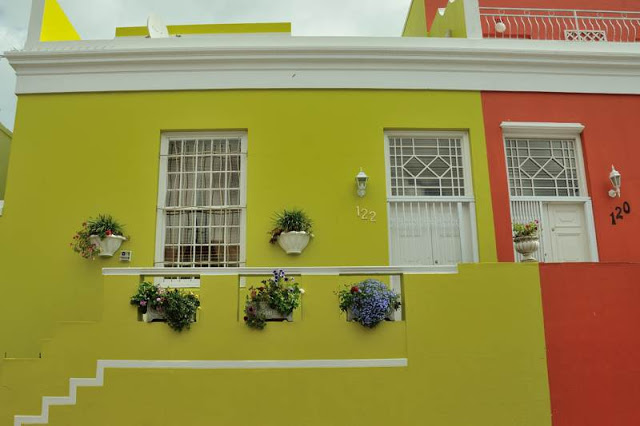 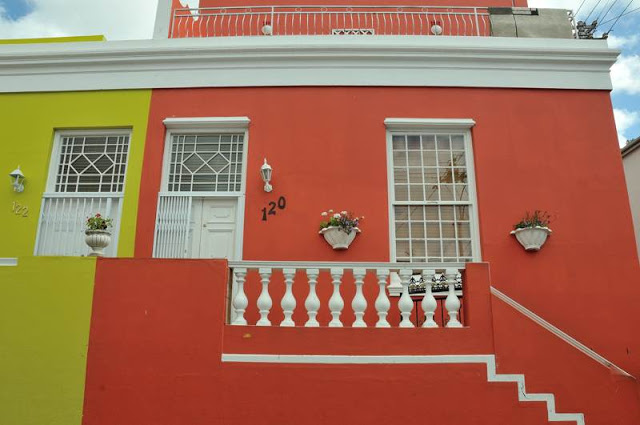 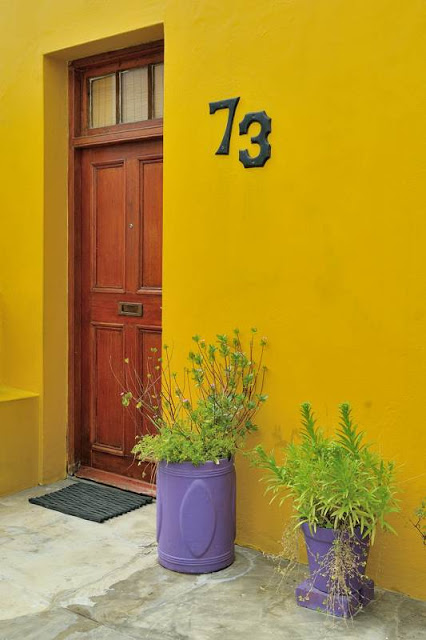 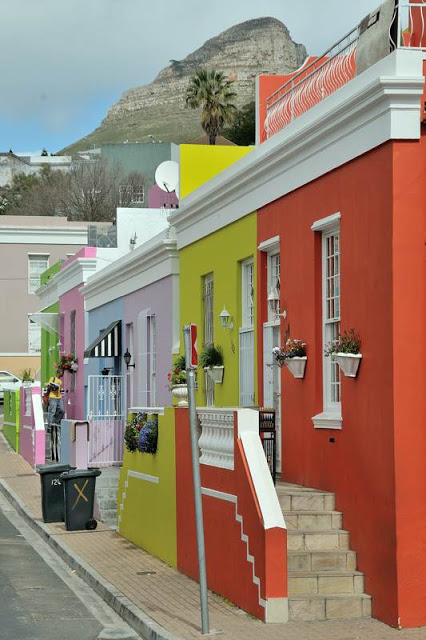 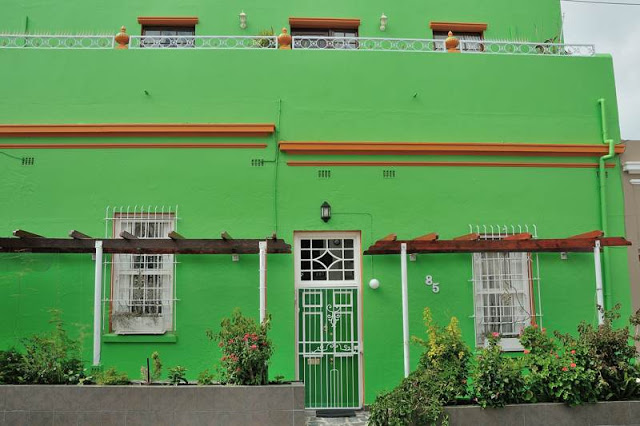 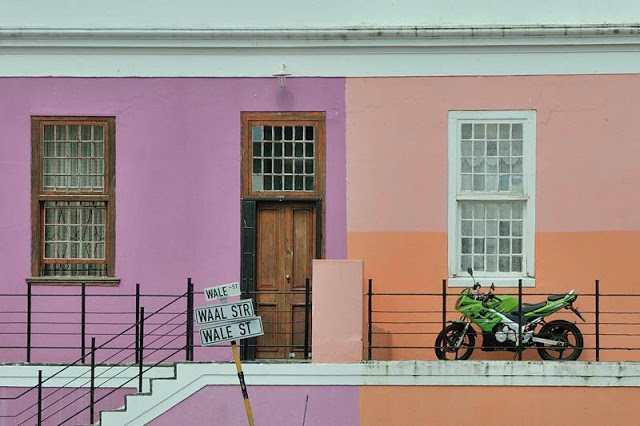 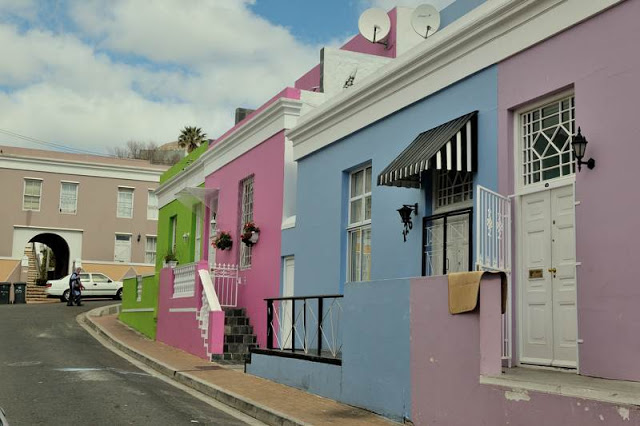 Today the neighborhood is home to a mix of descendants of those original slaves and up-and-coming young people (yuppies) looking for an affordable, trendy neighborhood in the City Bowl. As elsewhere in the world (including back in Minnesota), the threat of gentrification is bringing displacement and conflict.

It’s not hard to see why this neighborhood would be a draw, with its convenient location and interesting. Here’s hoping this part of the city finds a way to hold onto the best of its heritage while making its way into the future.

Are you familiar with Rakuten, the online shopping app that gives you cash back when you make a purchase? Did you know you can use Rakuten for travel bookings? Well, you can! END_OF_DOCUMENT_TOKEN_TO_BE_REPLACED