Continuing with the “hidden DC” theme, we end up in Chinatown.

I suppose it isn’t really right to describe DC’s Chinatown as “hidden” since there is a Chinatown/Gallery Place Metro stop, but in all the times I’ve been in DC (and been near this area) I had never been here. I suppose that sort of spatial disconnect is to be expected when traveling underground, as there aren’t any visual clues to tell you where you are except the station names and, with no visual reminder that those names relate to real places, they simply become meaningless words. Anyway, that’s my excuse for not ever even wondering if there really was a Chinatown in DC.

It isn’t much of a Chinatown, but it appears that what is left here will soon be transformed, this area is undergoing the same building boom that has transformed so much of DC. 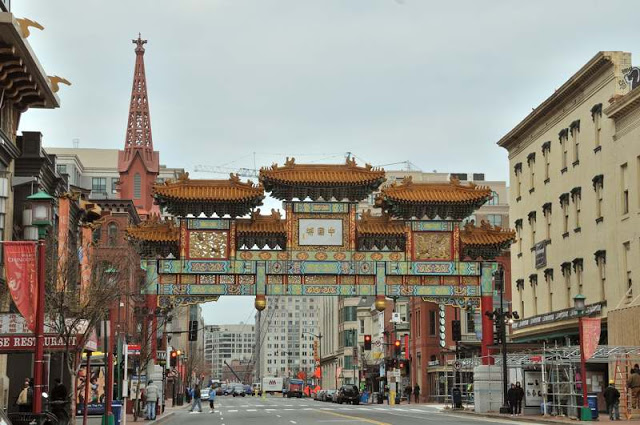 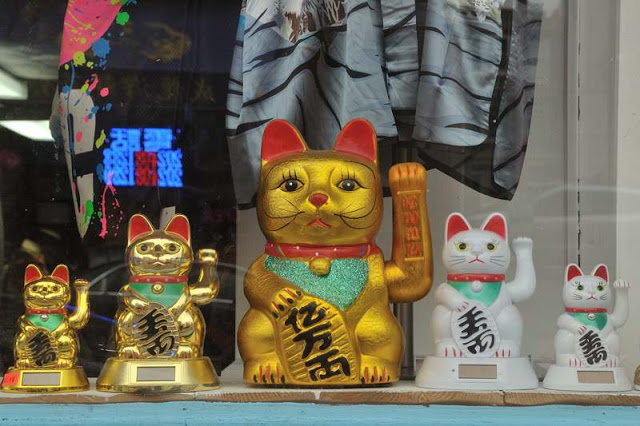