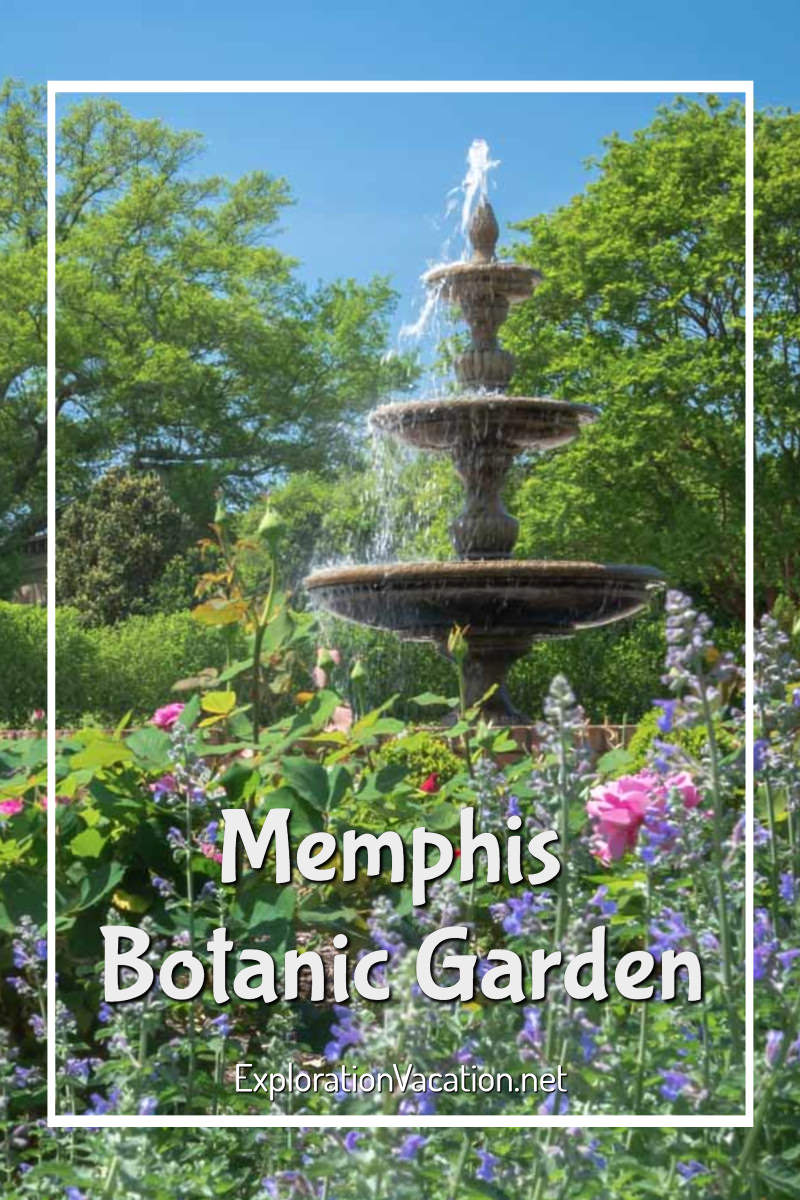 Buy a photo of the Memphis Botanic Garden 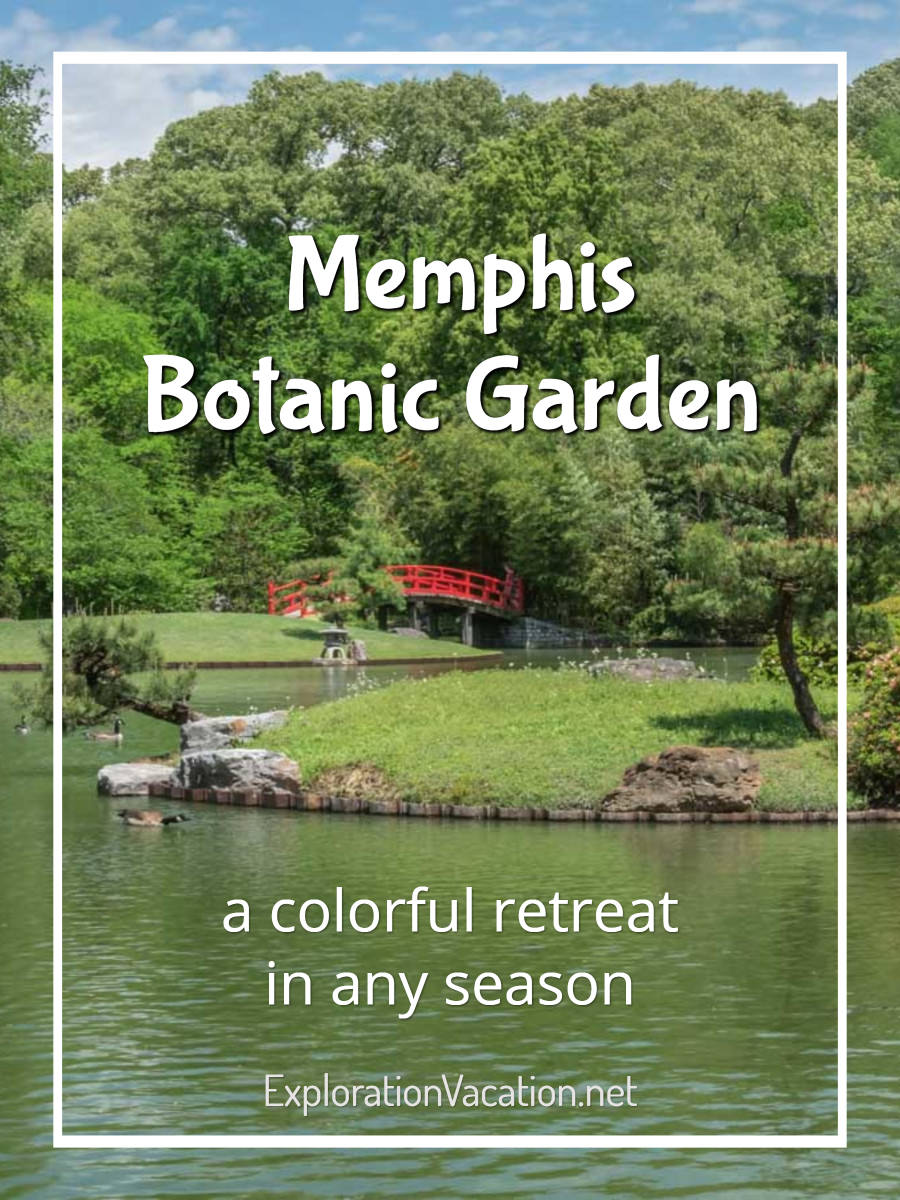 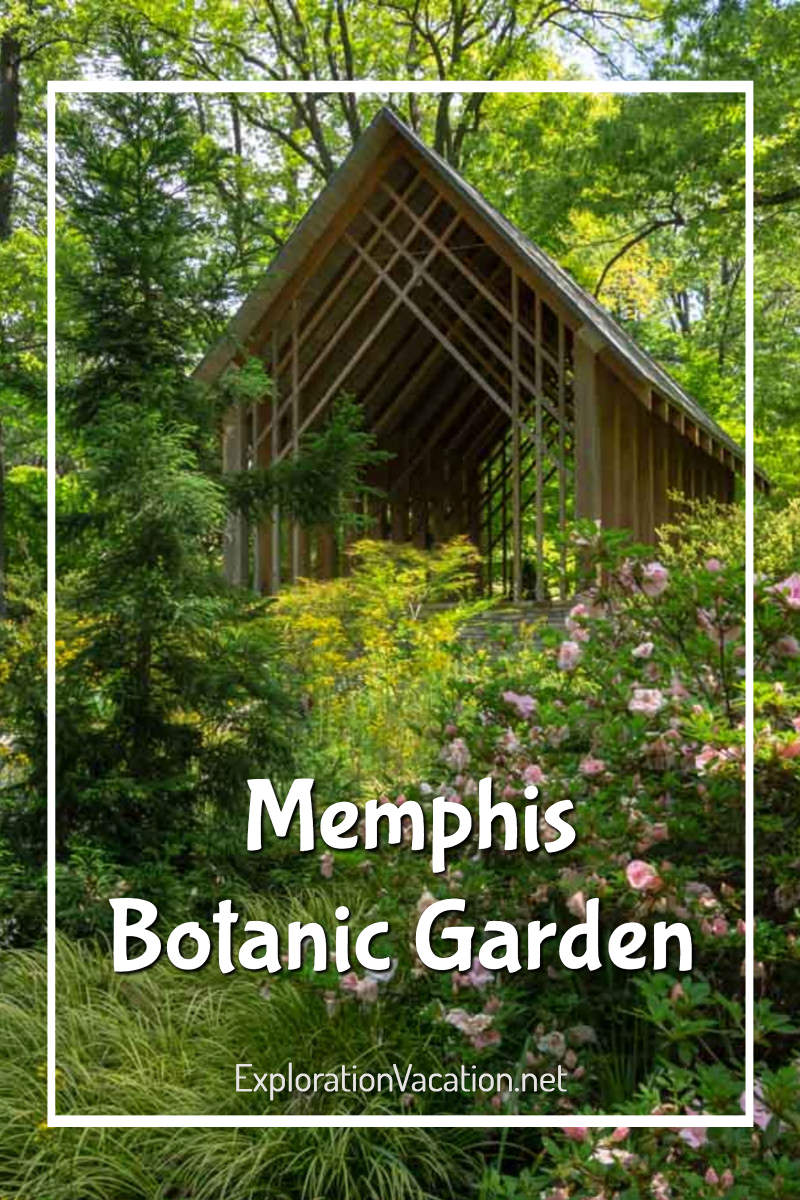