San Juan, Puerto Rico, is a great place to visit. It has lots of historic buildings, museums, and great restaurants. There are even some fine beaches once you leave Old Town! However, there is a lot to see in Puerto Rico beyond San Juan.

While nothing beats traveling there yourself, here are 20 photos taken outside San Juan that provide a sense of what the rest of Puerto Rico looks like. 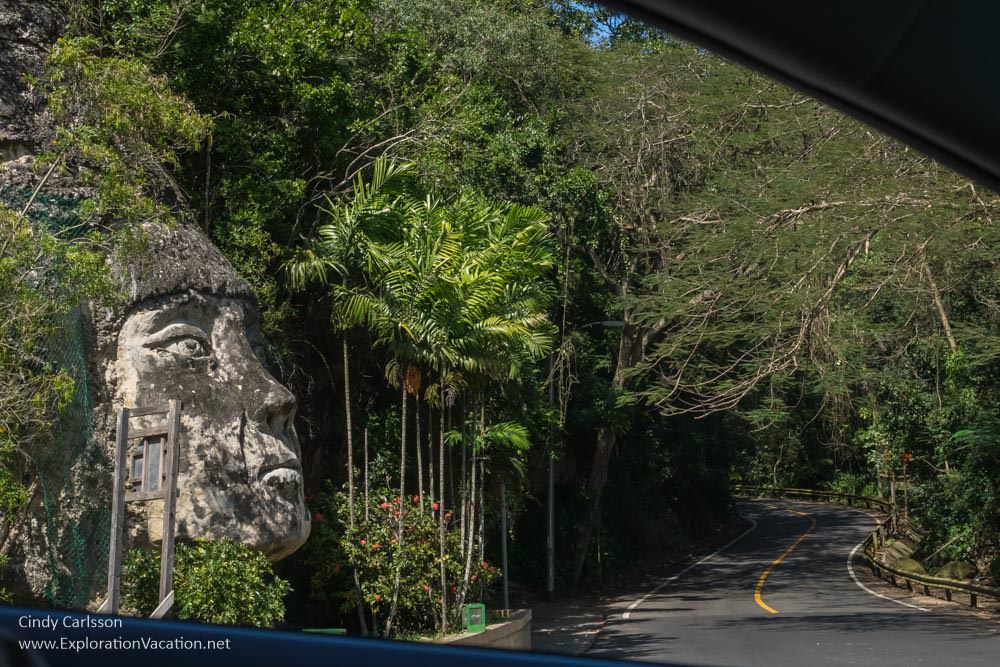 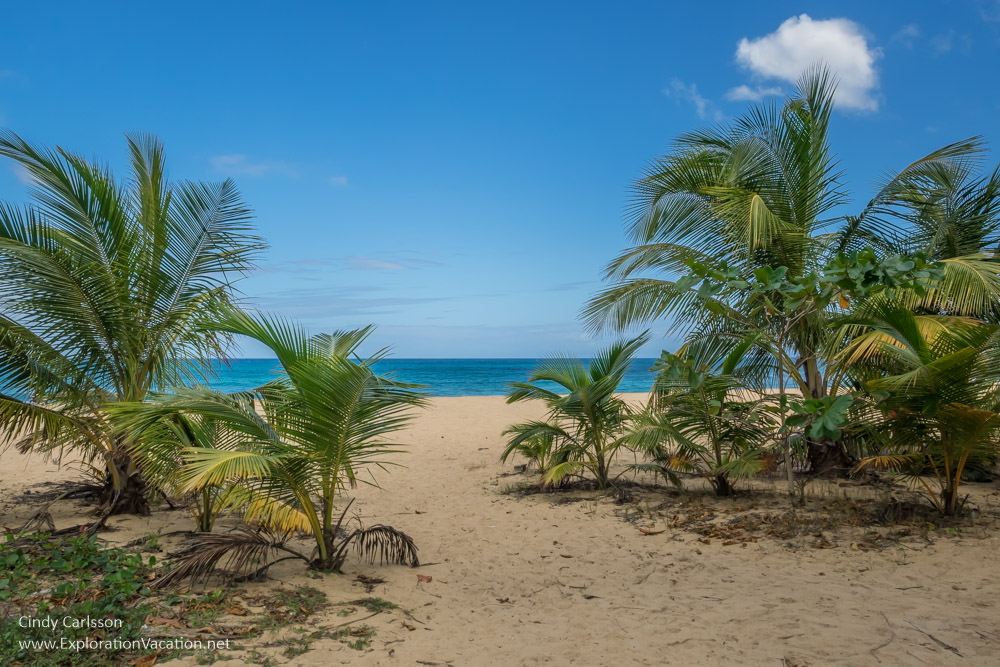 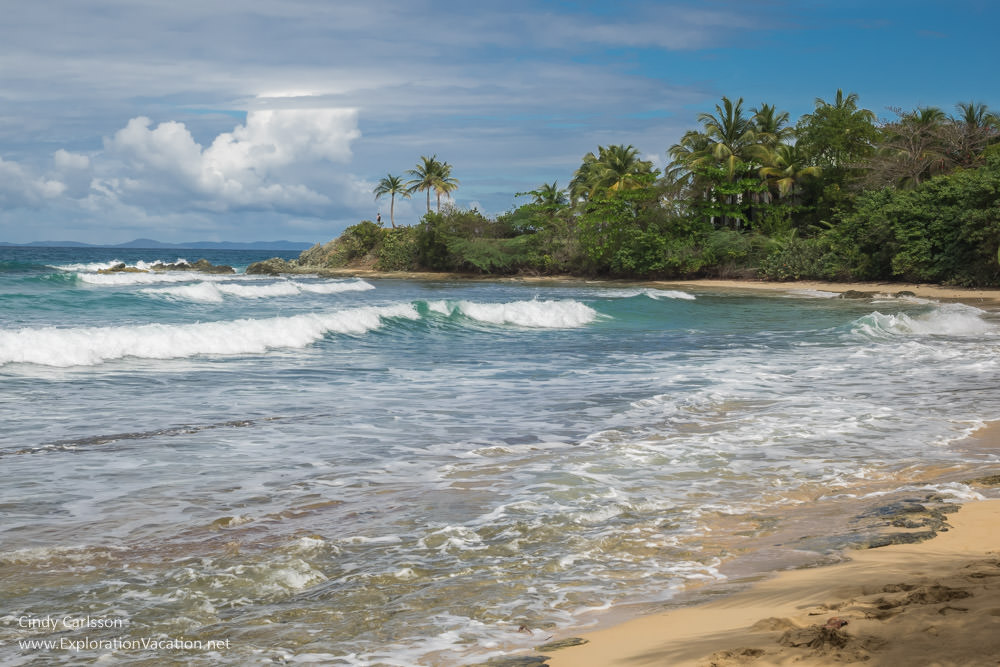 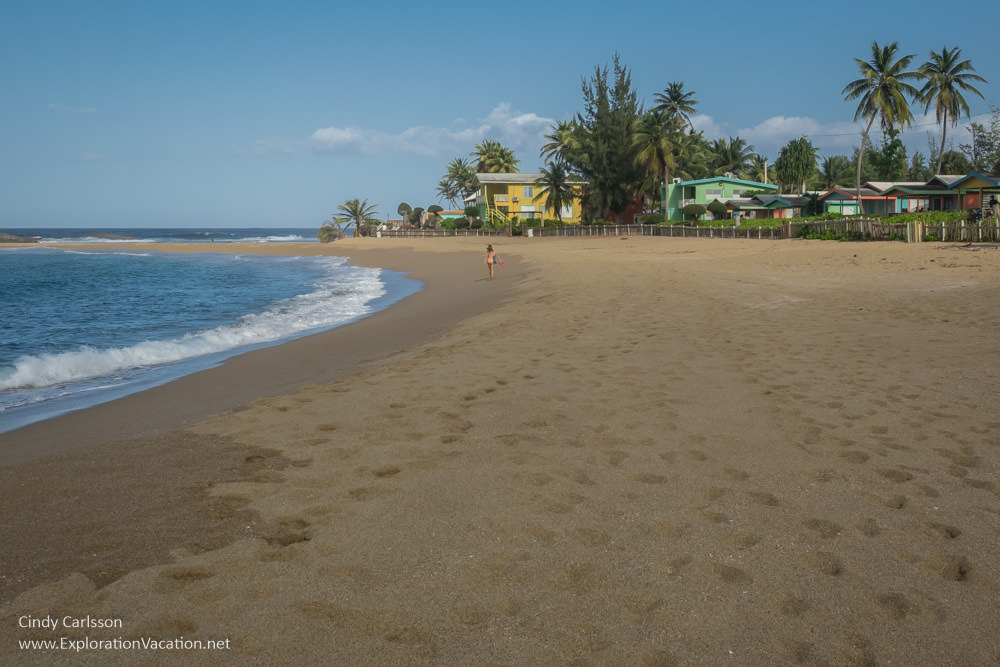 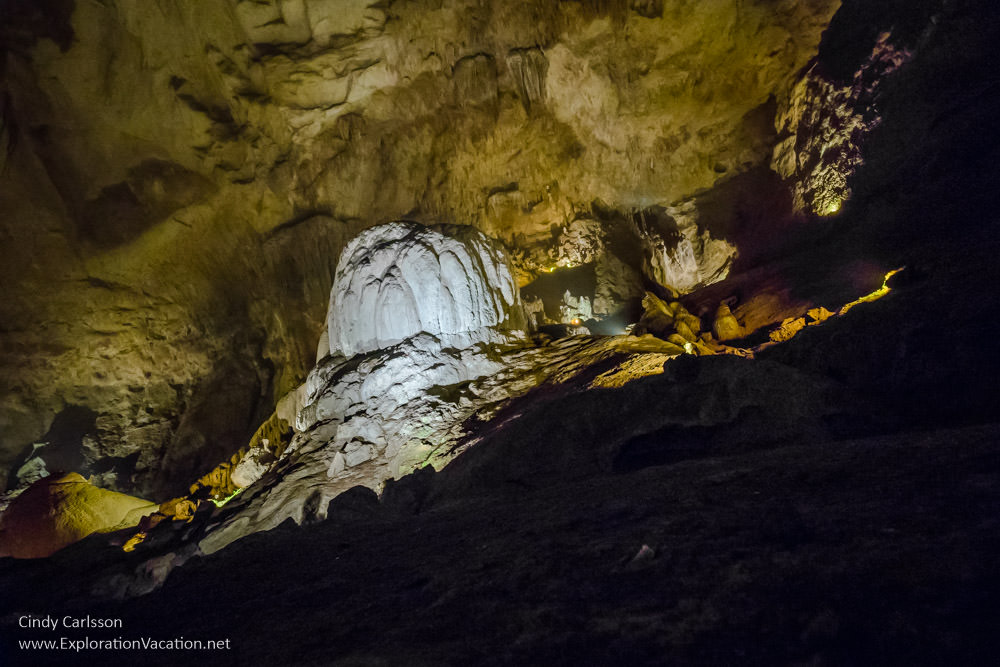 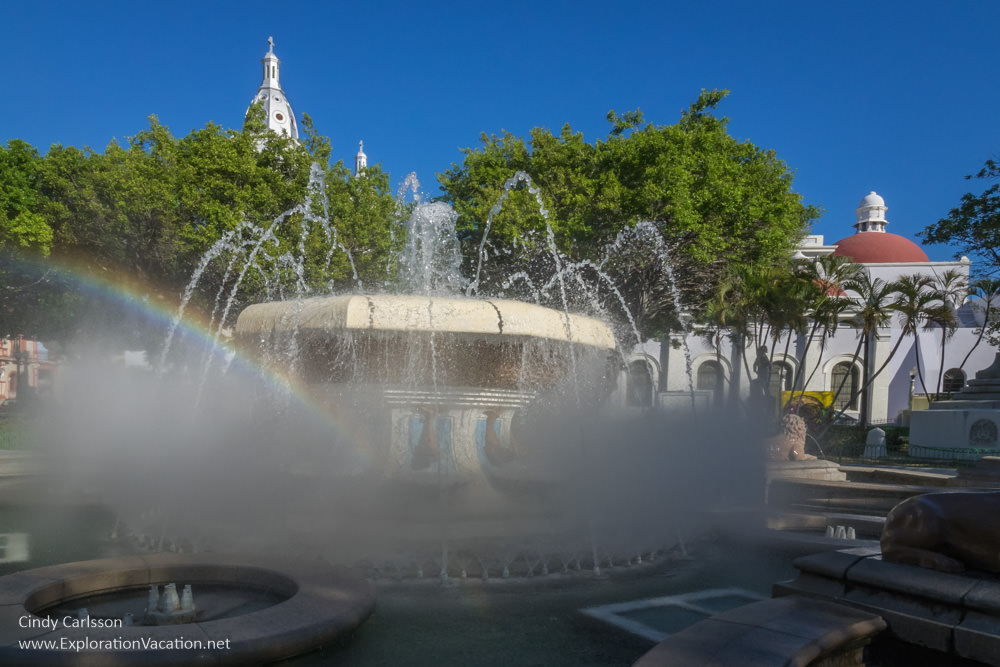 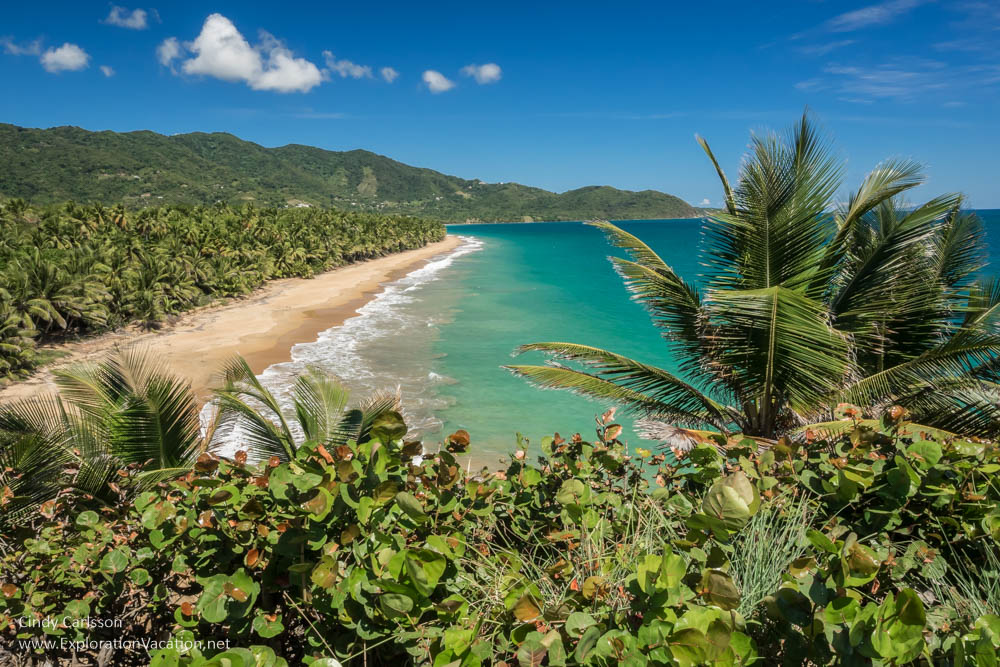 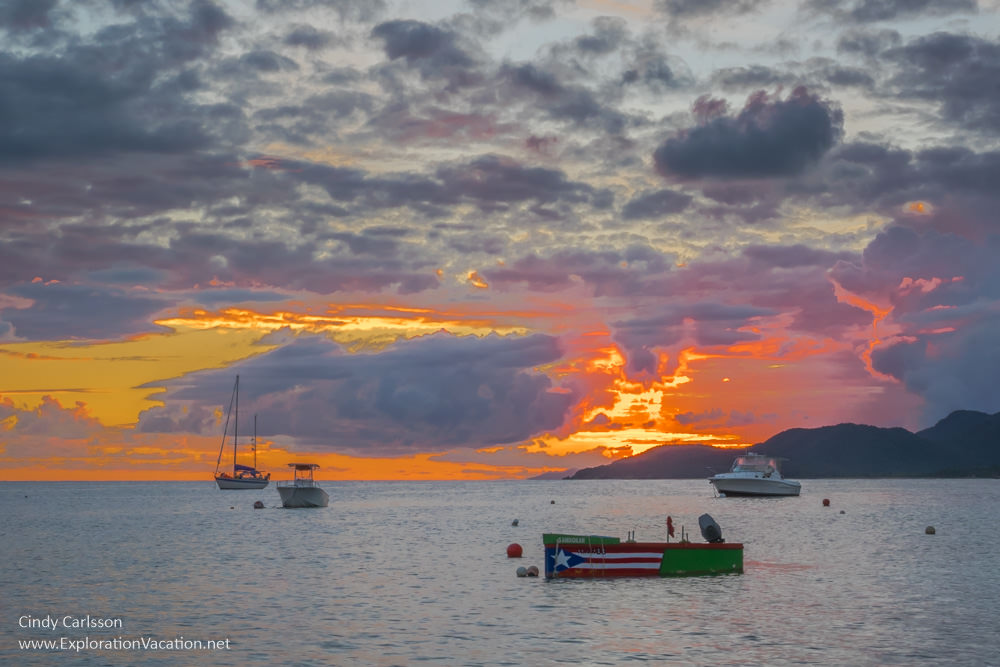 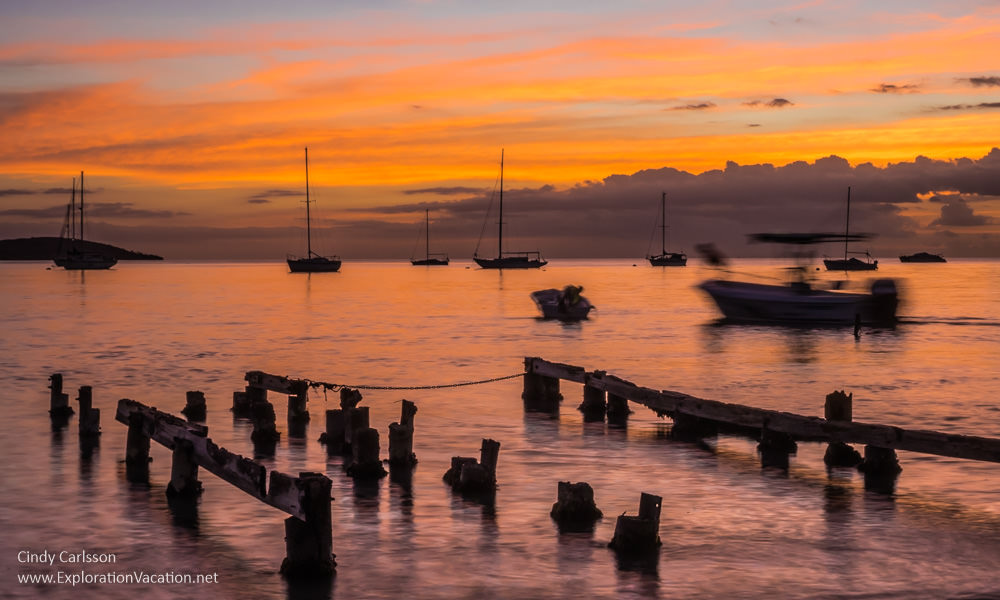 And there is so much more

These 20 photos provide a glimpse of what awaits travelers who take the time to see Puerto Rico beyond San Juan. But there is so much more.

We spent two weeks exploring Puerto Rico last February. That included a few days in San Juan (which I also loved), but most of the time we were out seeing as much of the rest of the island’s beauty. And there is so much to see!

Puerto Rico may be small in size, but it’s big in culture and tropical beauty.