The countryside beyond Stockholm is home to hundreds of manor homes, the remnants of a time when large landowners controlled agricultural production in this part of Sweden. While many of these elegant manor houses remain, few retain the associated structures that made them economically viable.

Julita Manor is an exception.

As Sweden’s largest open air museum, the Nordic Museum’s Julita Manor preserves a complete estate (over 360 buildings on more than 8 square miles) as it existed early in the 20th century. Besides the estate’s original buildings, Julita also has a museum, a herd of dairy cattle, and, as Sweden’s Museum of Agriculture, gene banks for apples, pears, and hops.

This includes the manor house itself. 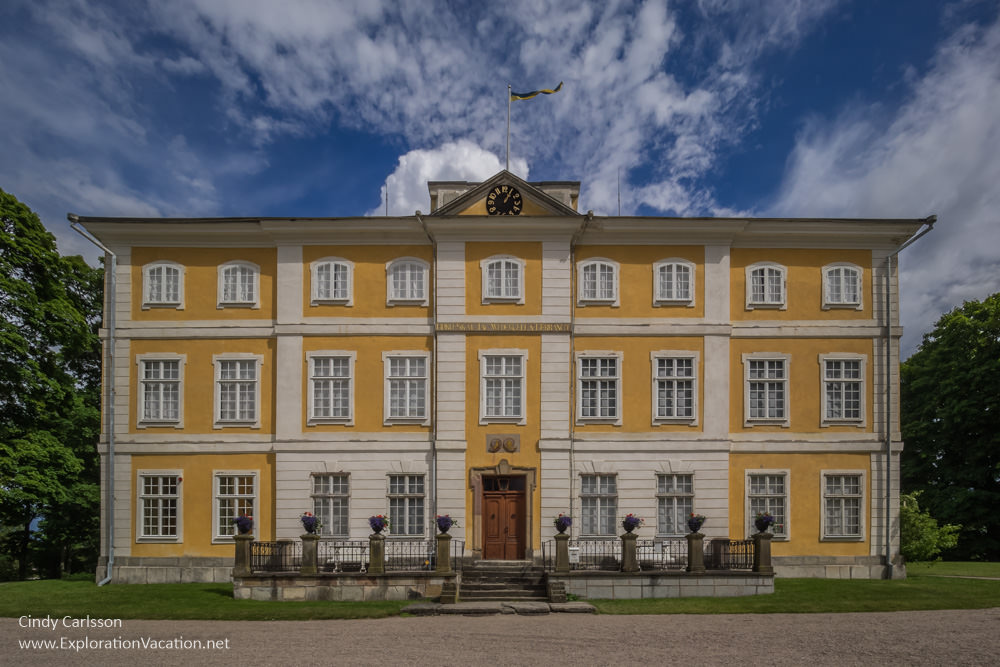 Constructed in 1760 after a fire destroyed an earlier house on the site, stepping into the manor today immediately transports one to the world of 100 years ago.

It’s as if you have arrived just in time to join the latest party hosted by the home’s former owner.

Or maybe you are actually arriving for your own special event. Parties are still held on the property and lodging is available for guests as well, so you can stay awhile and enjoy a meal and a view of the estate’s grand garden just like the wealthy landowners of old. 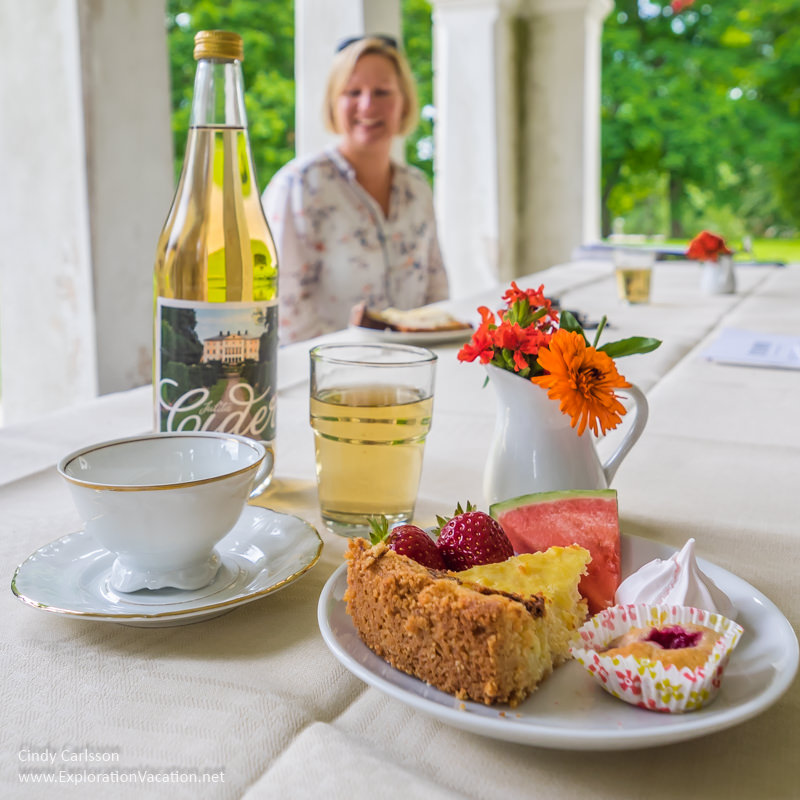 (The food is fabulous and you can get apple juice made from the estate’s own apples.)

It’s fun to imagine living in these grand rooms, but, of course, the wealth that allowed these estates to flourish came from the surrounding land and the hard work of tenant farmers and other laborers. Julita provides a chance to see this more mundane aspect as well, as visitors see how all the people who made Julita prosperous lived and worked.

For example, the manor is flanked by two smaller, but still grand buildings. These include the circa 1900 garage where the carriages were stored. The estate’s office – an important room in an estate of this size – was also located here. But in Julita’s world, an office was more than an office, as it included living quarters for some staff. Talk about never getting away from the office!

Across the courtyard, the kitchen is located in a building that matches the others, but is actually much older, dating back to the 15th century when a Cistercian monastery was located here. Long used as a kitchen, by the early 1900s it housed both the kitchen and many of the estate’s servants.

Other original buildings on the estate include the homes of workers, barns, a stable, brickworks, mill, dairy, fire station, and more. Indeed, there are structures for everything the estate needed to be self-supporting.

There are a few other structures here too, as Julita’s last private owner constructed a museum – complete with a typical parish church – to house his collections.

He also brought traditional folk cottages to the site to create his own open air museum. 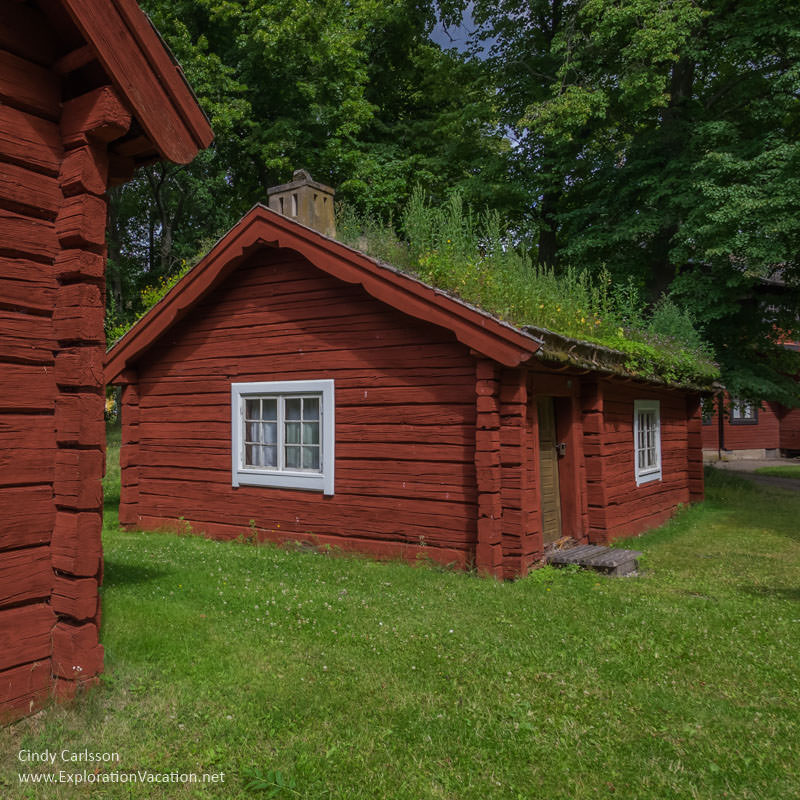 While perhaps not completely authentic, those cottages acknowledge common stereotypes about rural Sweden. Perhaps that is fitting in a museum that attempts to conserve a complete – and very different – picture of Sweden’s past.

Julita Manor is operated by the Nordic Museum. It’s located along Lake Öljaren, 25 km northwest of Katrineholm in Södermanland (about 100 miles west of Stockholm). Opening hours are posted on the all of the museum’s websites. Additional in-depth information is available in Julita’s brochure (PDF) and on the museum’s Swedish language website.

I had the good fortune to tour Julita as a guest of VisitSweden and VisitSörmland, but, as always, all opinions are my own.

2 thoughts on “The many faces of Julita, Sörmland, Sweden”