Mesa, Arizona, is awash with art and color around the downtown light rail station. 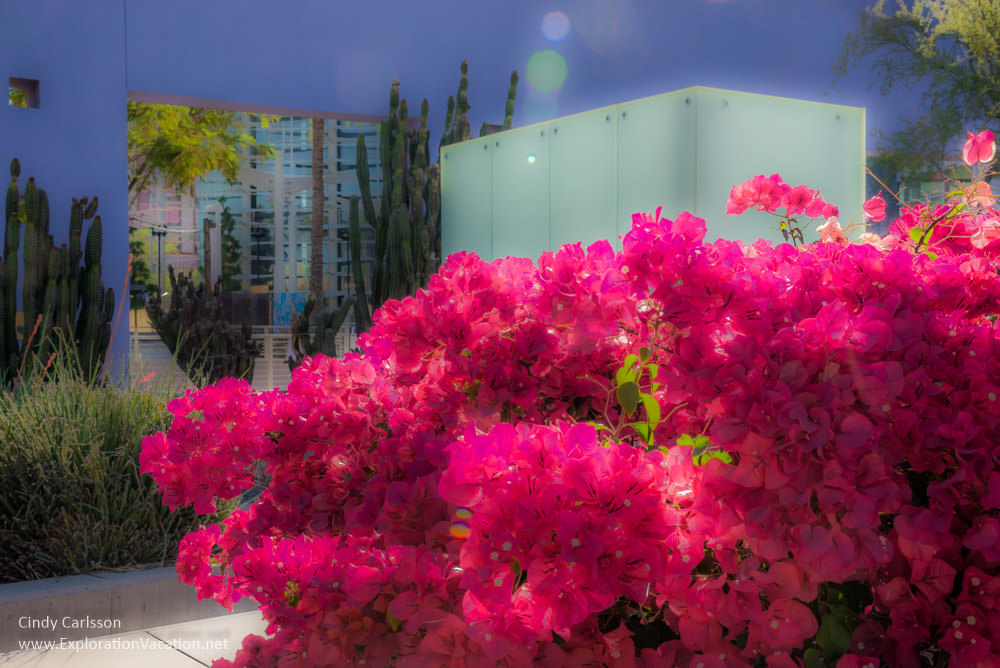 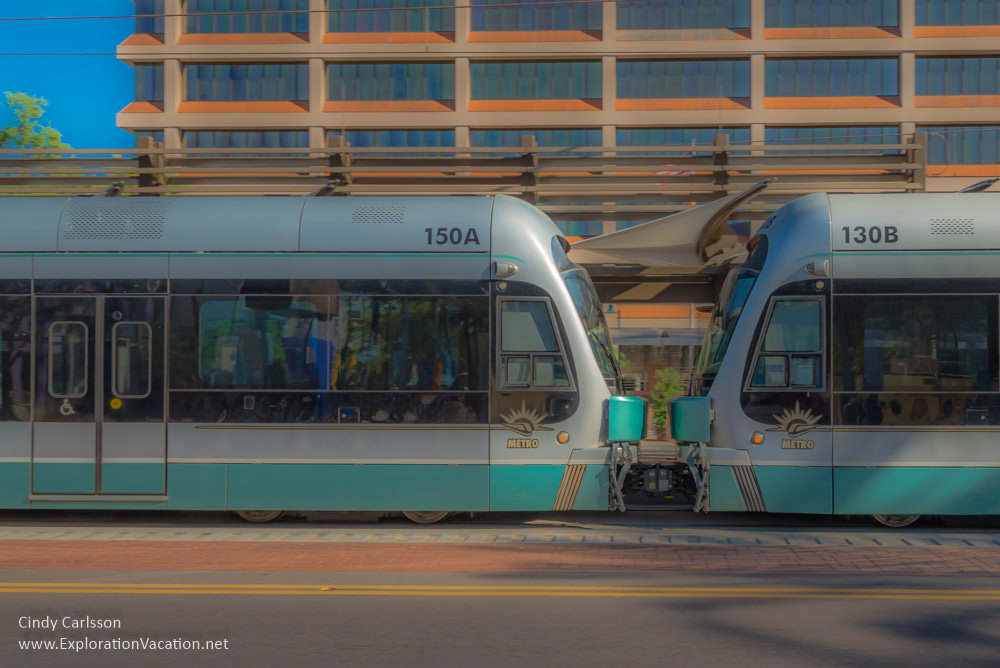 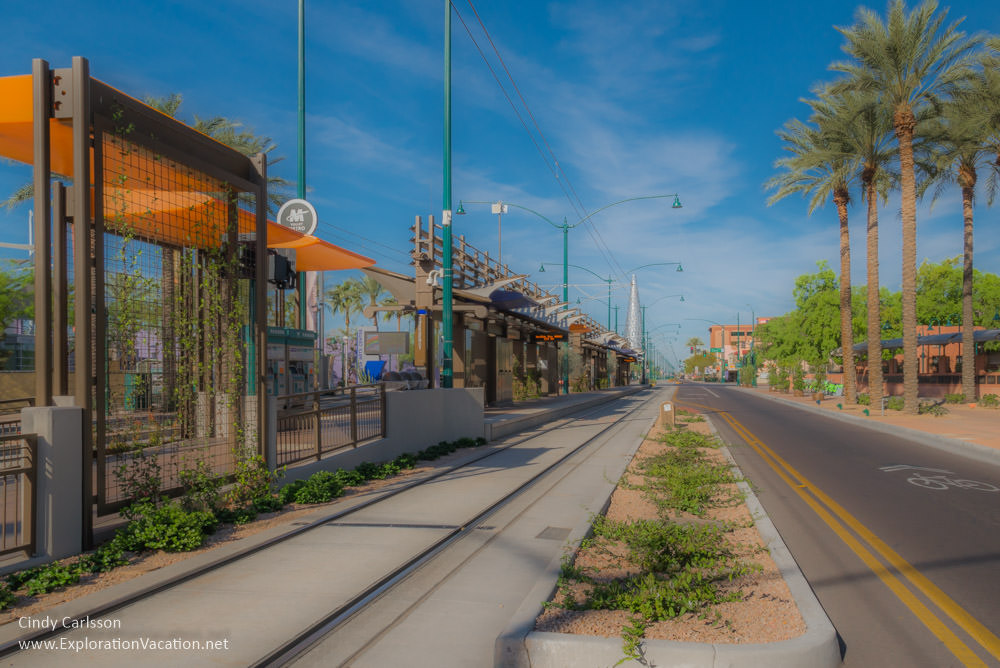 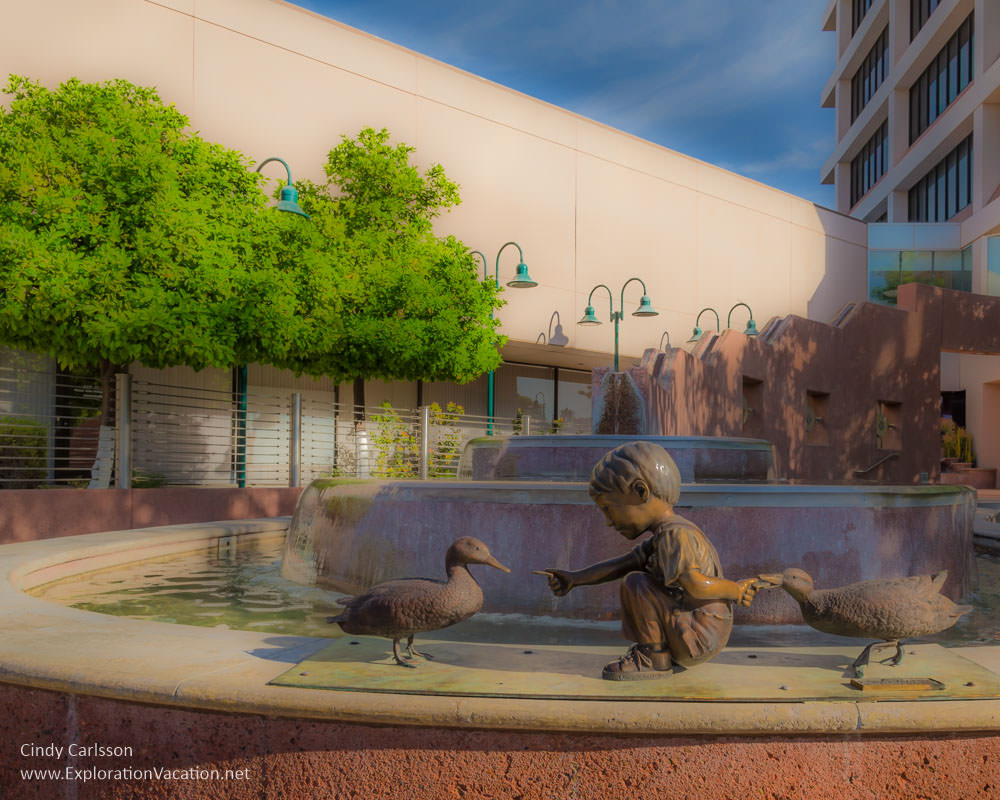 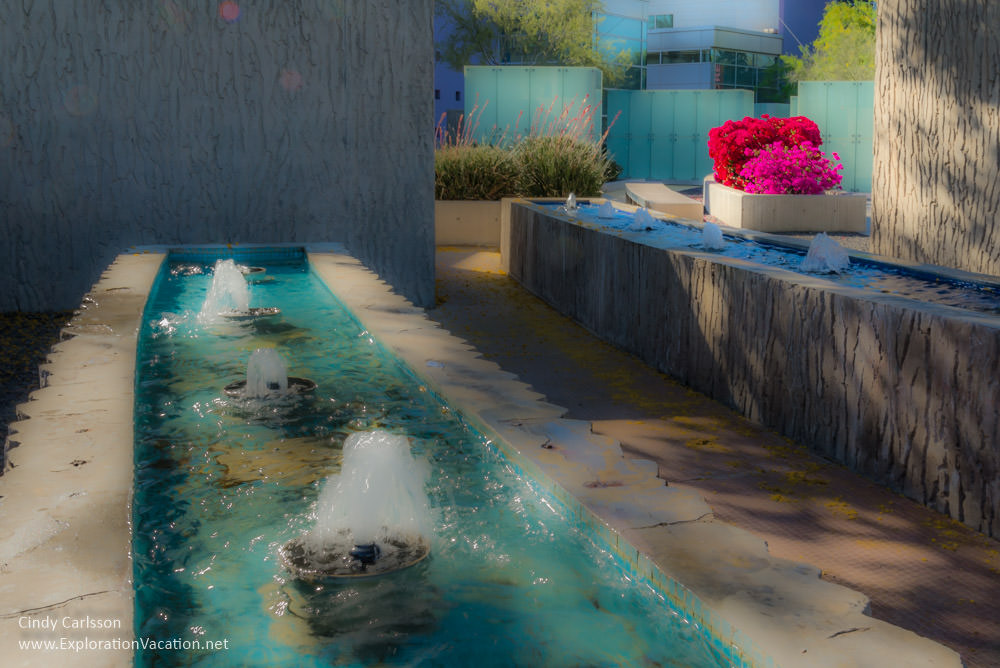 This vibrant and inviting nucleus of culture and the arts is much more than just a commuter stop along the light rail line!

Phoenix and the Valley of the Sun