What’s the most unusual pizza place you’ve ever visited? 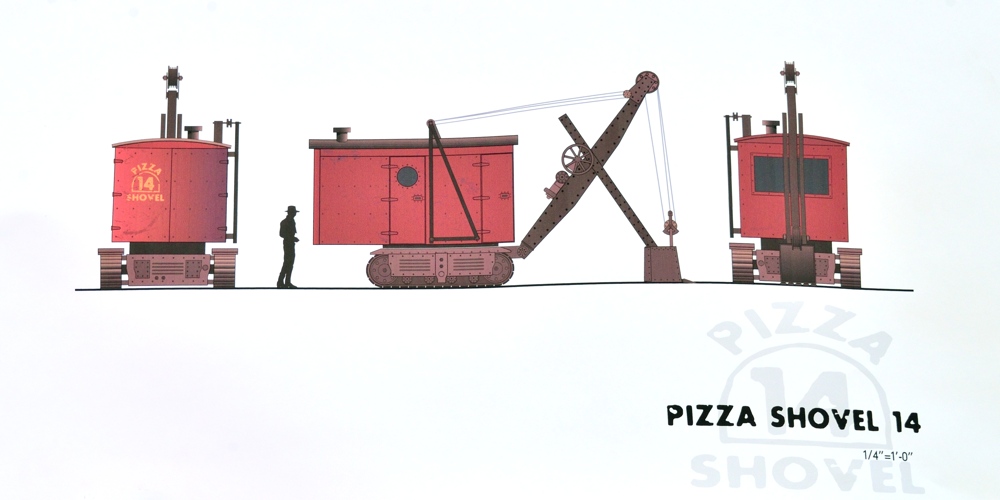 I would never see the remains of an old steam shovel and think “wood fired pizza kitchen.” However, this is exactly what came to mind for Patrick McCue and Kevin Fahrendorf. These two collaborated to turn the remains of a steam shovel into what must have been the most unusual food truck in all of Phoenix during last winter’s Microdwelling exhibit. 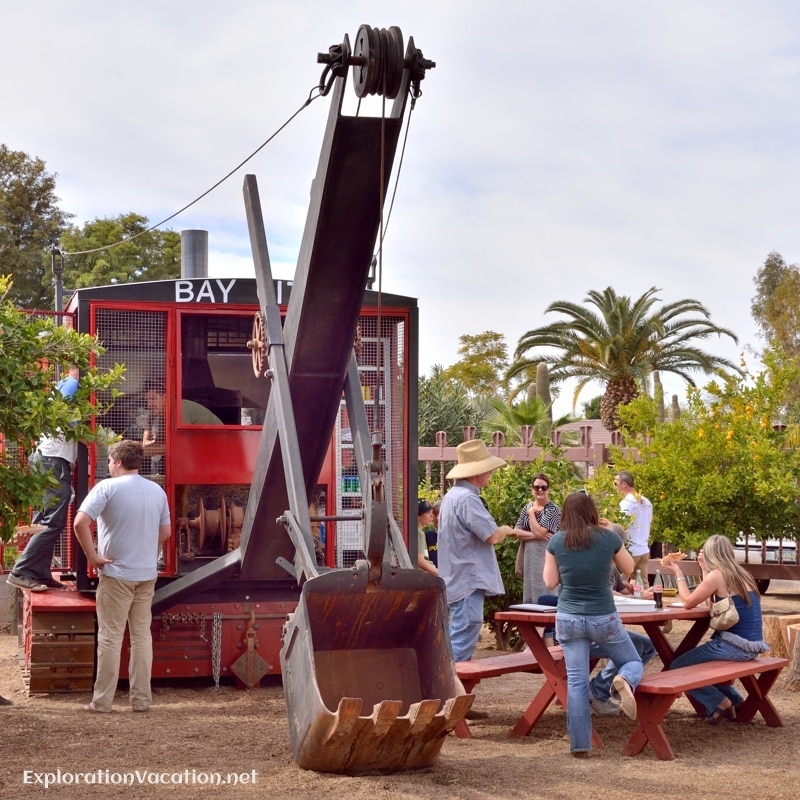 While the steam shovel grabbed my attention, it was the pizza that kept me hanging around. Each step in the pizza-making process had a specific location in the small box that was formerly the body of the steam shovel. It was fascinating to watch for a glimpse of each hand-made pizza as it moved through the process, from rolling and tossing the dough at a window located between the arms for the bucket to baking in the wood-fired oven in what had been the engine compartment at the other end of the box. 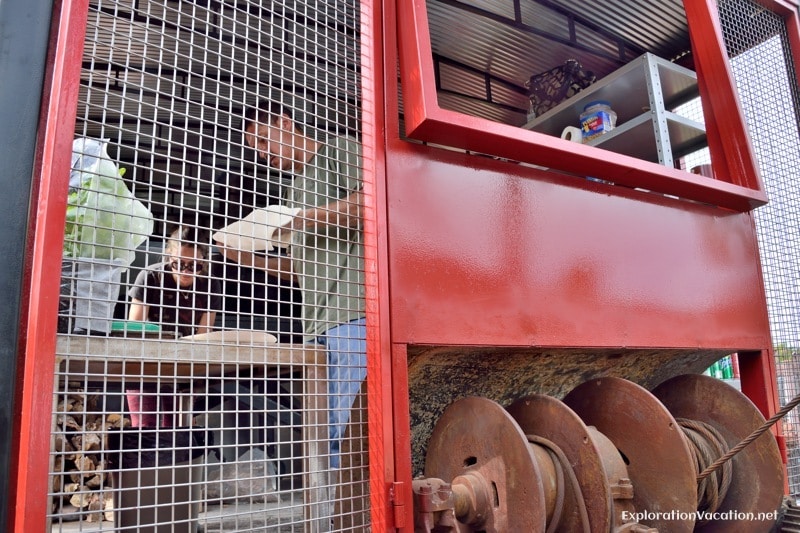 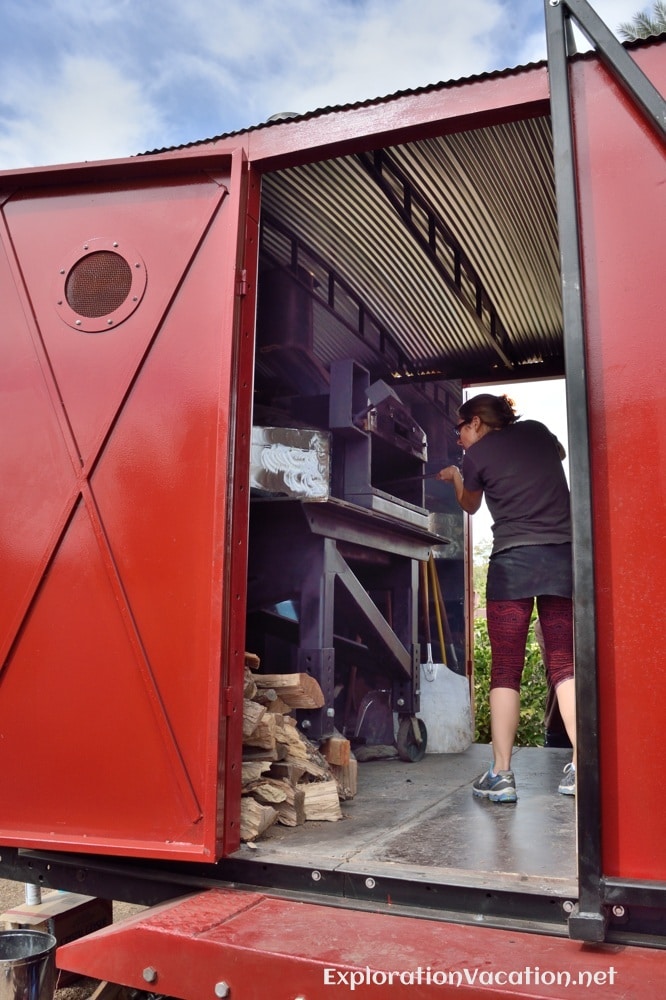 Best of all, the pizza was good! 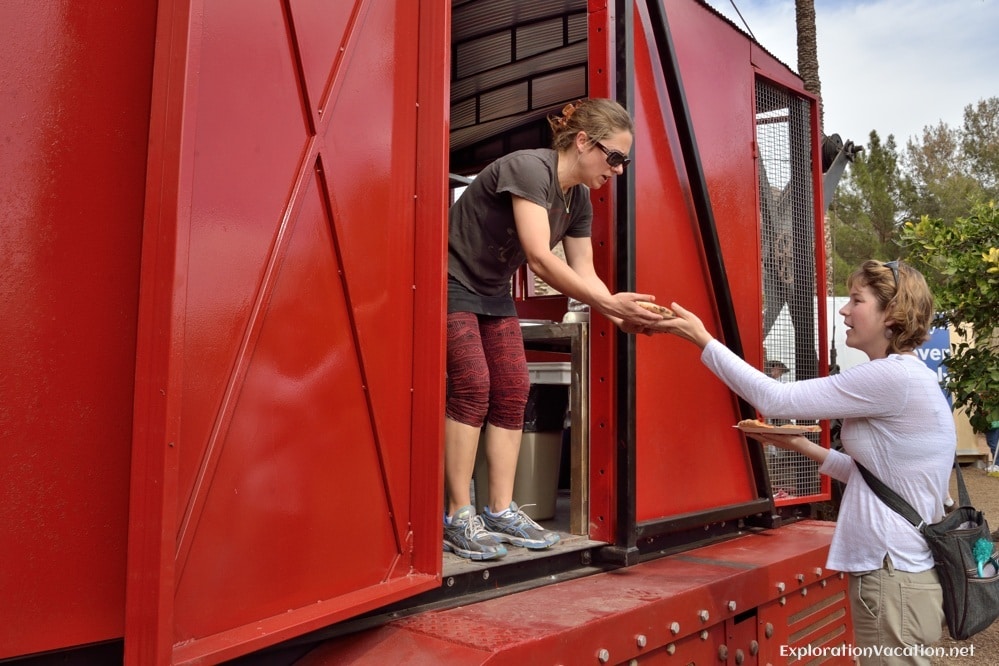 If you are interested in starting a pop-up pizza shop, the pizza shovel is available. I’ve been told that it only takes about three days to set it up, but that it’s really, really heavy. Contact Patrick through the Microdwelling website for more information.

Micro and More in Scottsdale
All Phoenix posts