Last weekend my family held an auction at the house where I grew up in central Minnesota.

Over the course of a beautiful September day auctioneers sold off most of the items my parents collected over a lifetime together. It concluded almost five months of preparation, and it is the penultimate act in the drama that began with the unexpected loss of my father last spring. (The final act will occur when my mother sells the house, which we all hope happens soon.) It was a day that defines bittersweet: the sorrow of seeing the physical remains of our past turned over to others, often for a fraction of its value, combined with the relief of knowing that all these things we have no space for are gone and that we are finally done storing, sorting, and moving them. 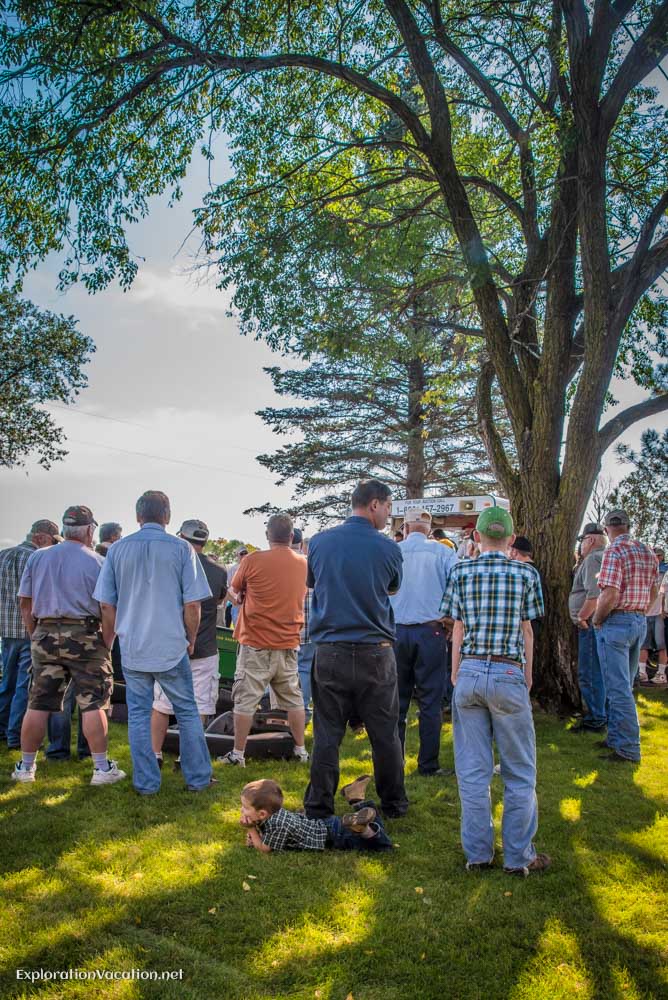 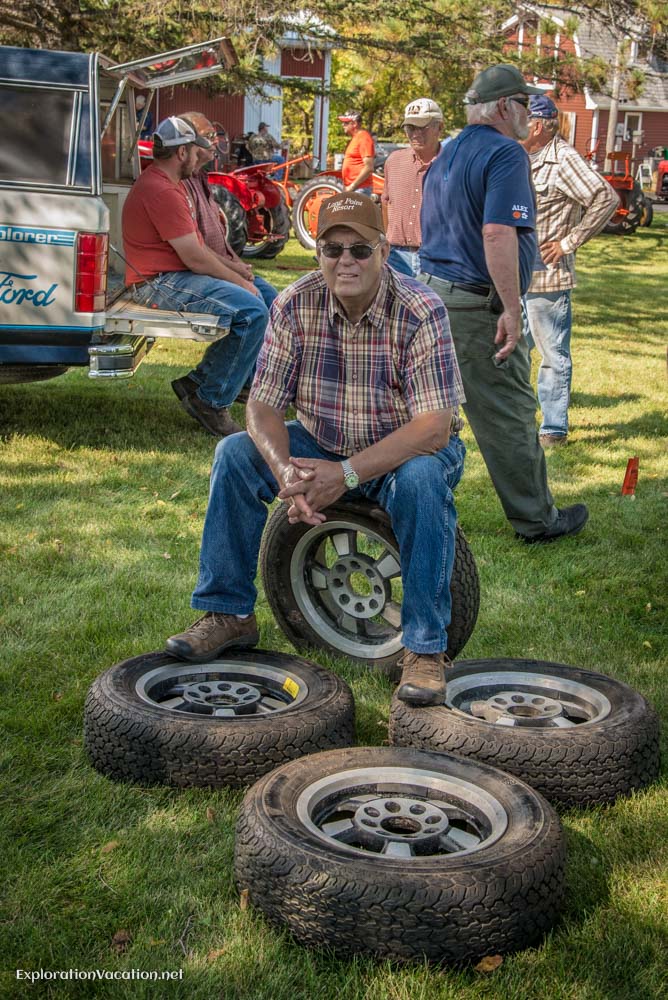 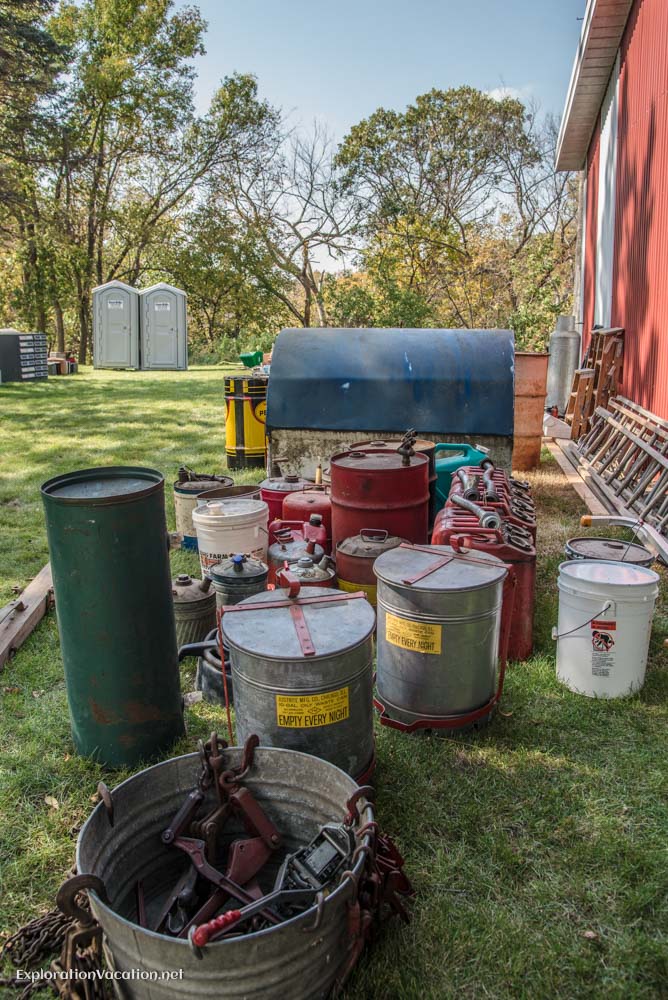 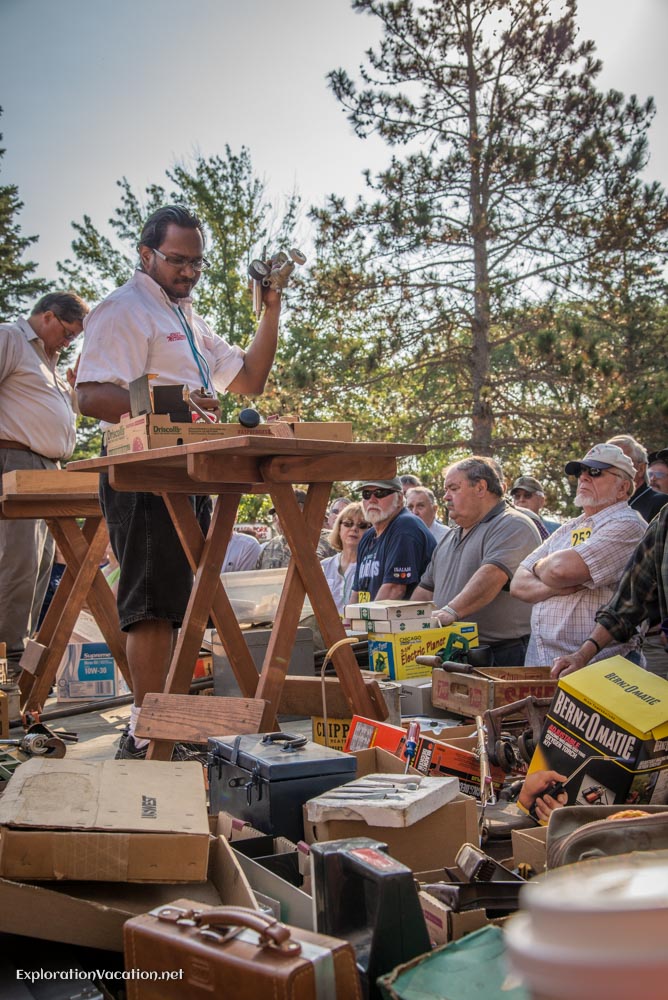 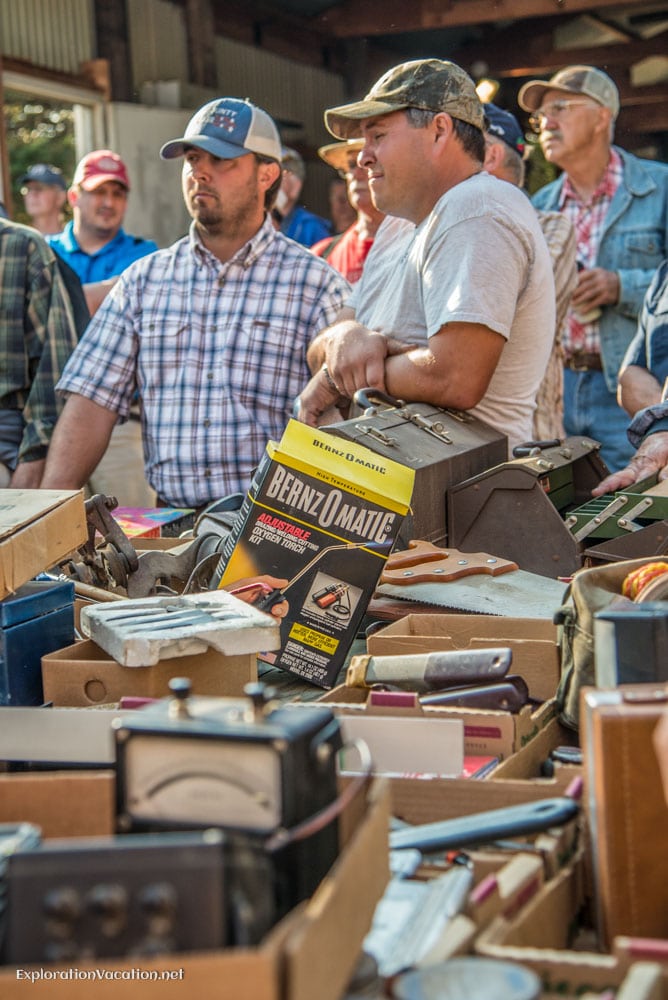 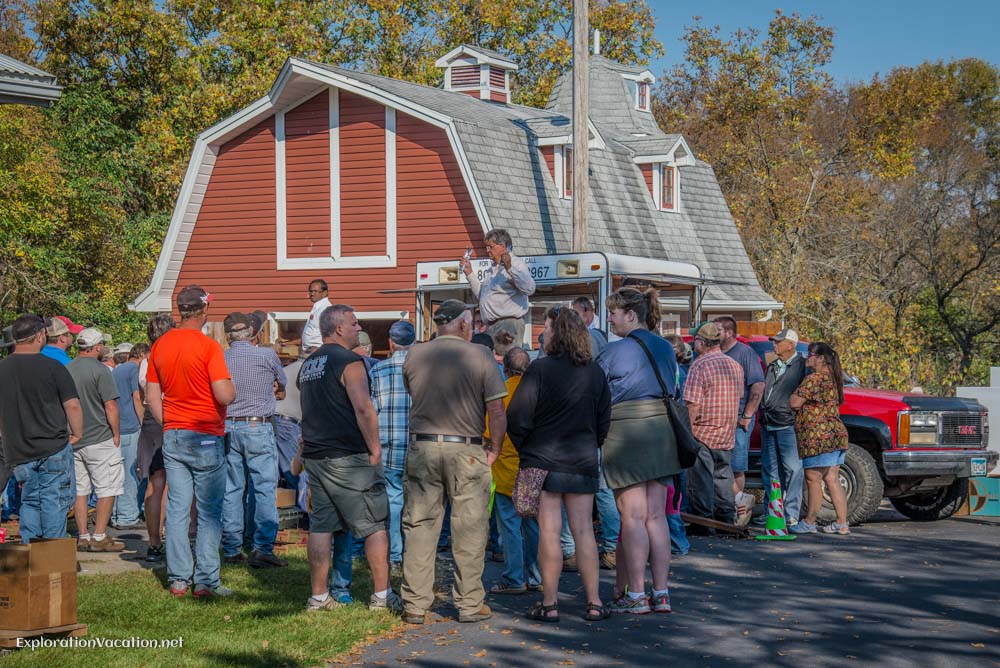 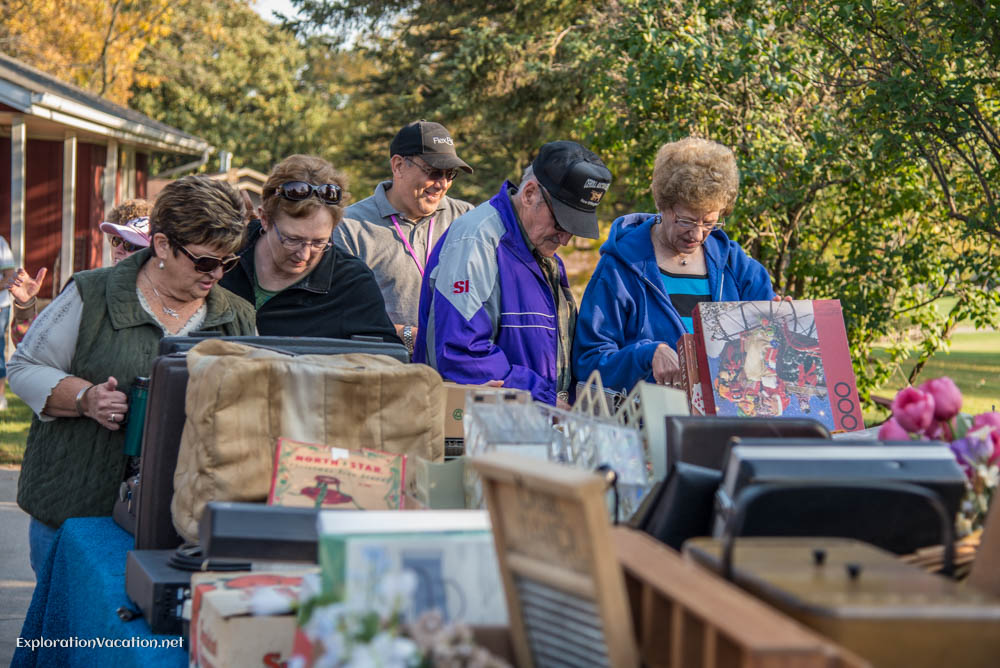 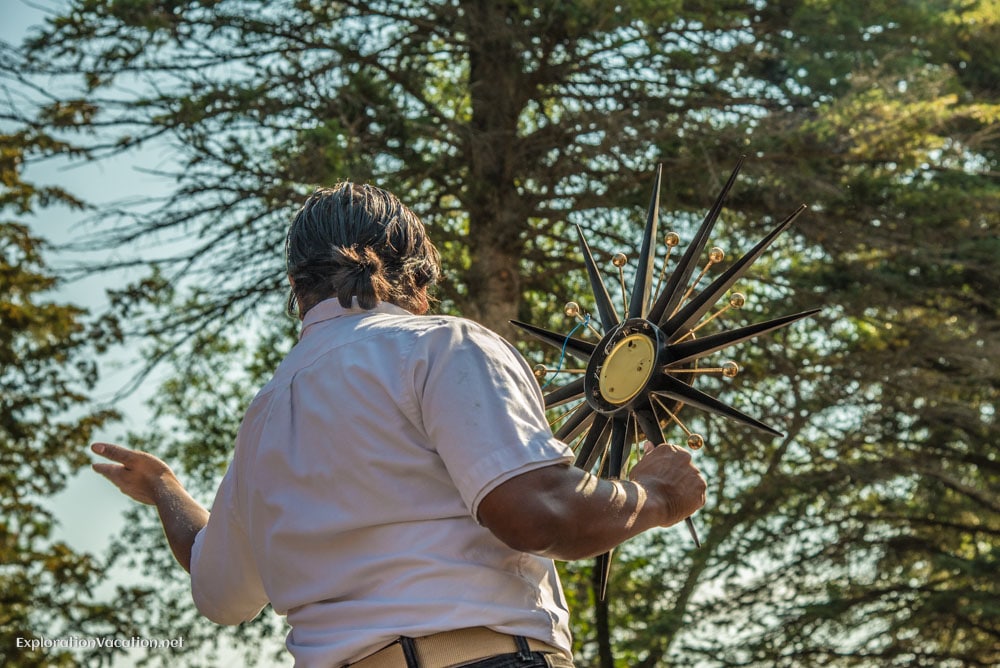 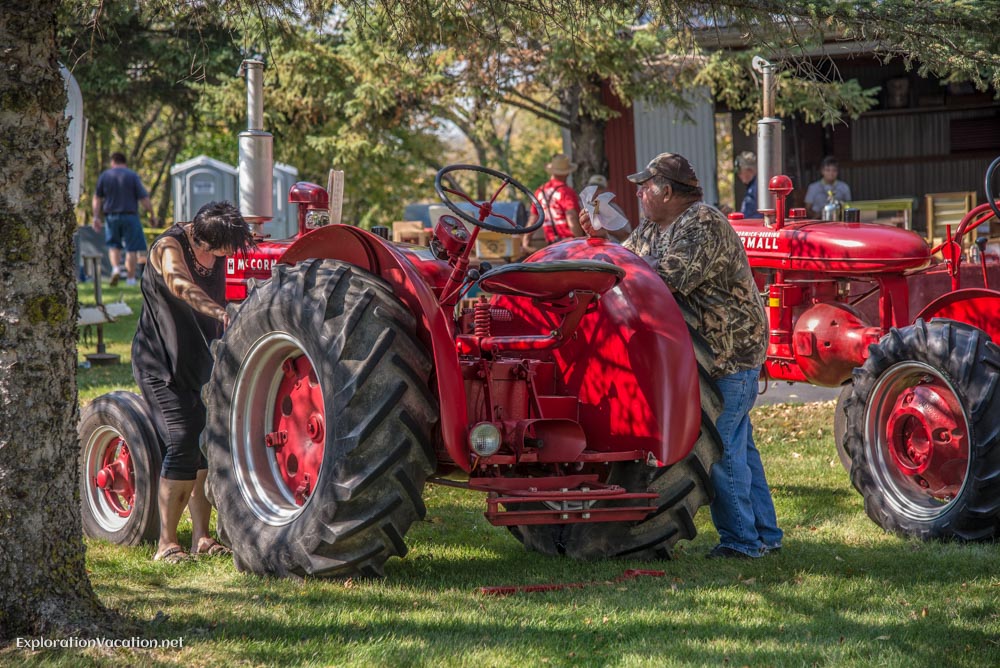 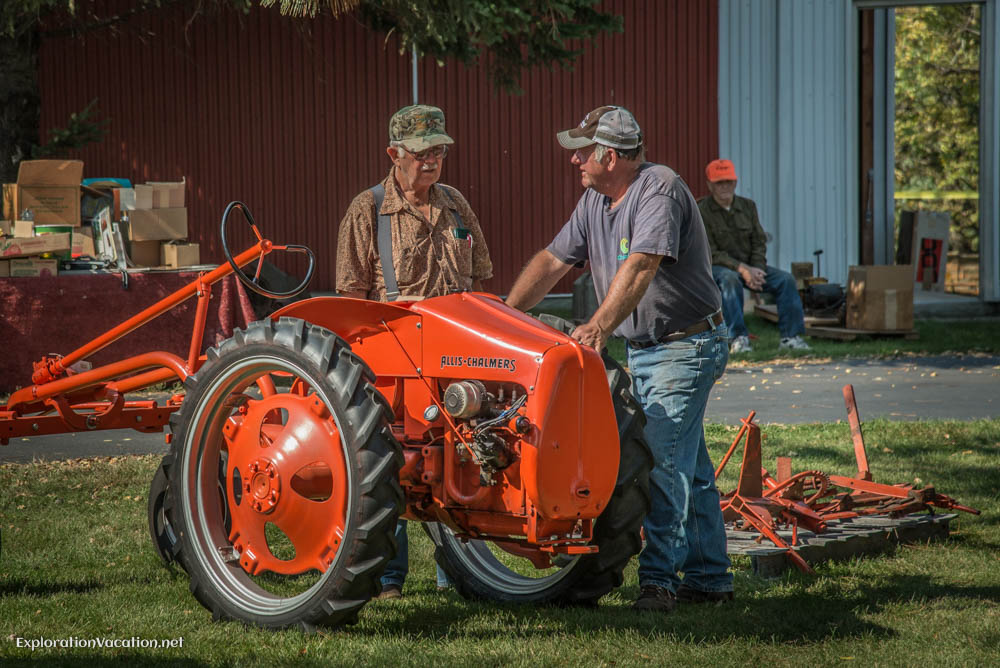 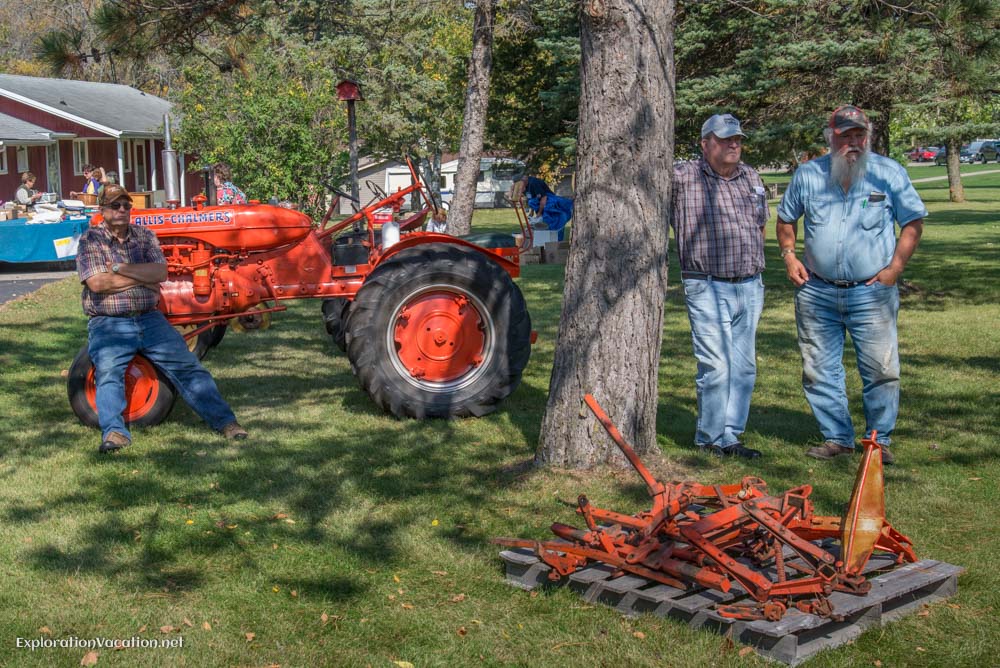 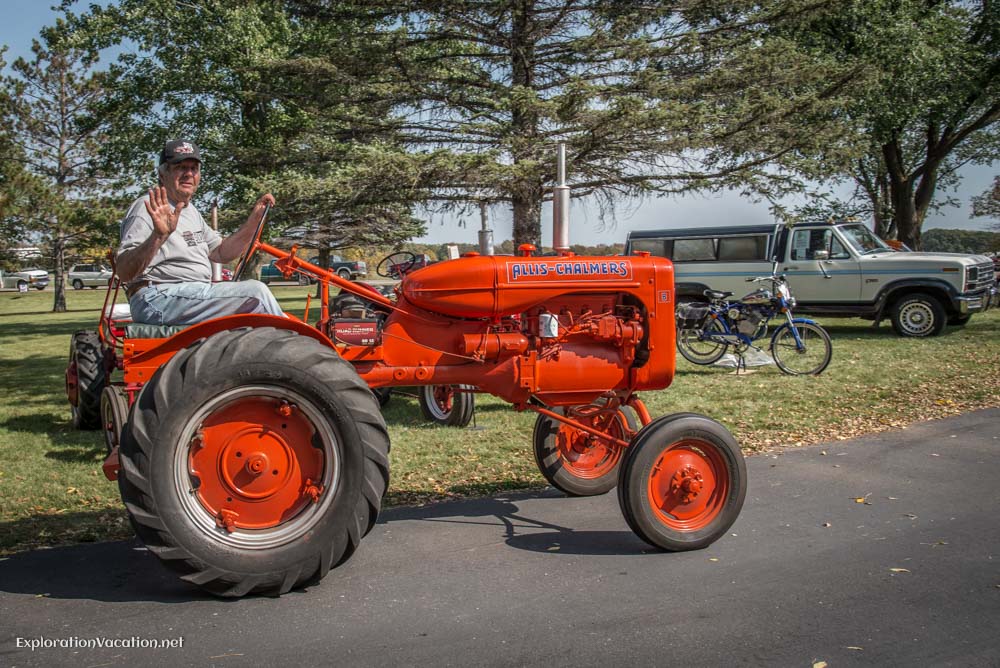 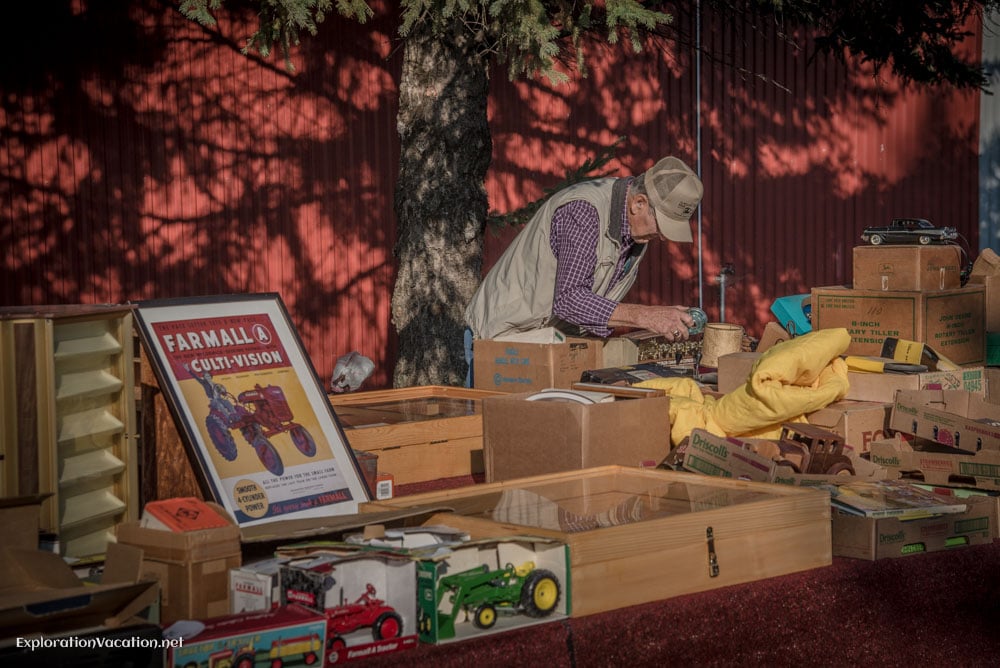 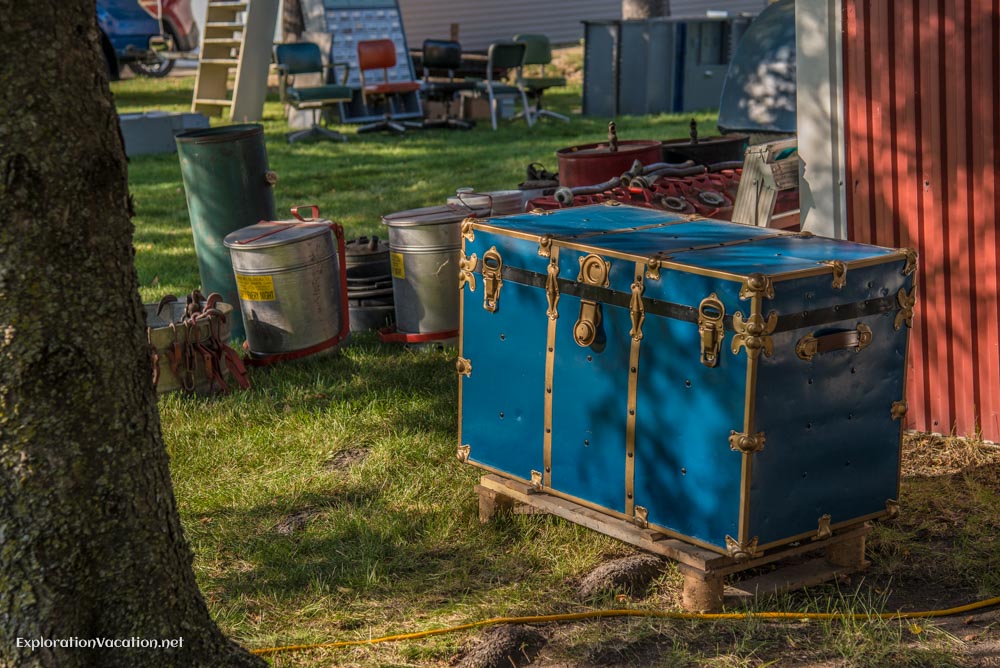 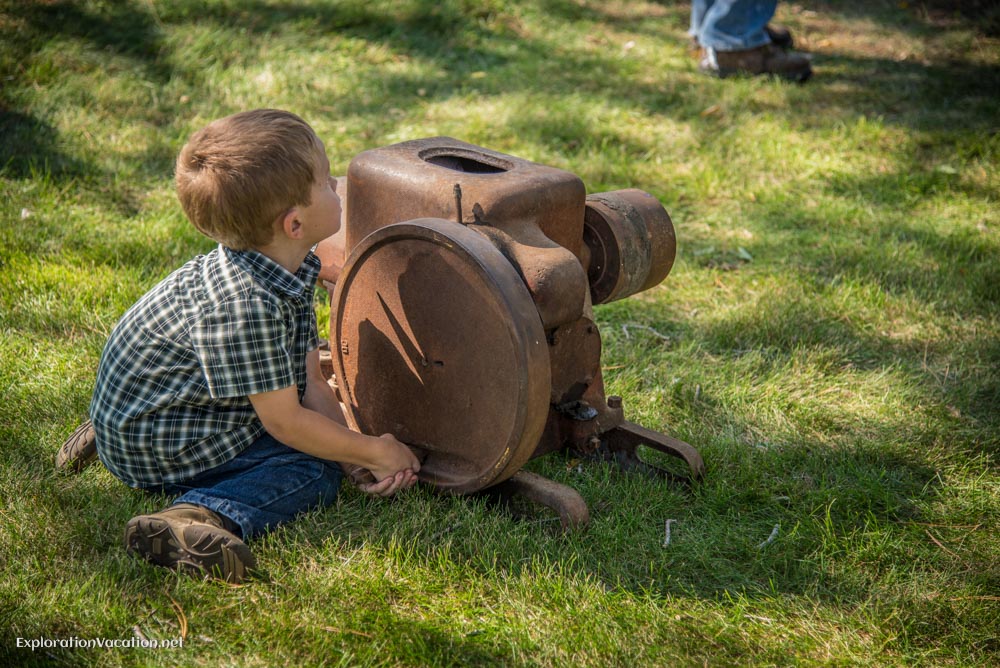 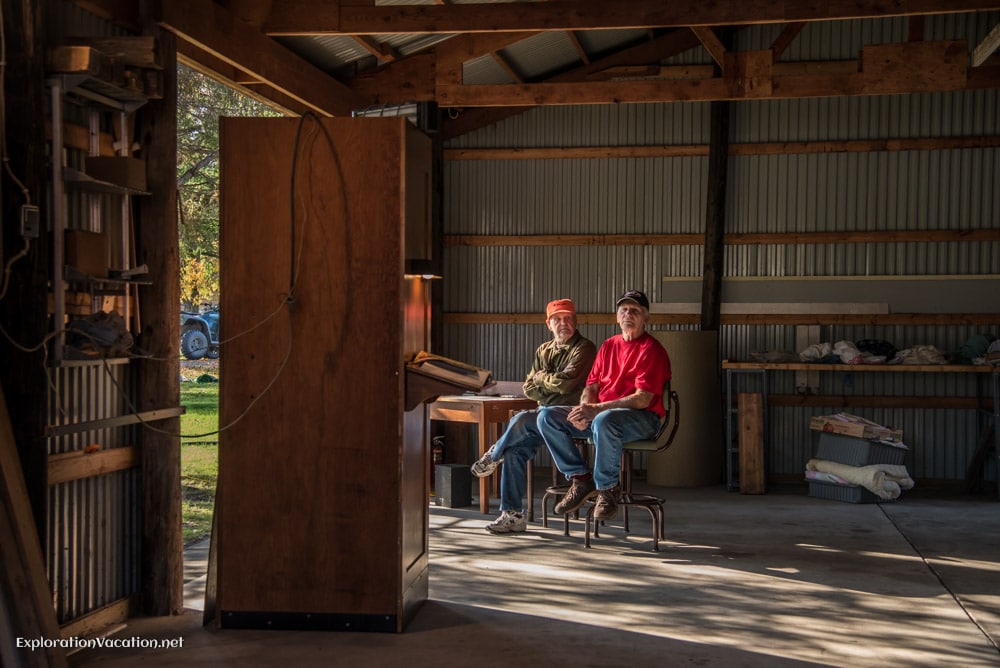 Three acres does not constitute a farm in Minnesota, but my father collected tractors (among other things) and had a large collection of tools, engines, electronics, and supplies stashed in his sheds. Almost all of this needed to be liquidated. The mix seemed ideal for an old-fashioned farm auction.

Farm auctions are still common in America’s Midwest, where they provide a way to liquidate a lot of stuff – be it tractors, cows, tools, or dishes – quickly. In the old days, farm auctions were a social event as much as a business activity, a time for neighbors to gather and catch up on the community news. During the farm crisis in the 1970s, auctions became a depressingly regular fact of life in rural America as huge numbers of farms were lost to a weak economy and the growth of agribusiness. They became popular social events again with the popularity of antiques in the 1980s and 1990s, although attendees then were as often collectors from nearby cities as neighbors. Today general farm and estate auctions compete with Ebay in a world where there are relatively few small farms and limited interest in antiques. In order to stay relevant, auctions themselves are changing, for example, using online bidding (as we did) and focusing on specialty sales. As such, farm auctions are becoming even less a community event and more a Walmart for antique dealers and a few serious collectors. It seems that general auctions like ours are quickly becoming relics of the past.