The Shemer Art Center is a small arts education center and museum near the foot of Camelback Mountain in Phoenix. It is a welcoming place with a large, sculpture-filled yard. Part of that yard includes sturdy flowers that will remain in bloom even in the heat of summer! 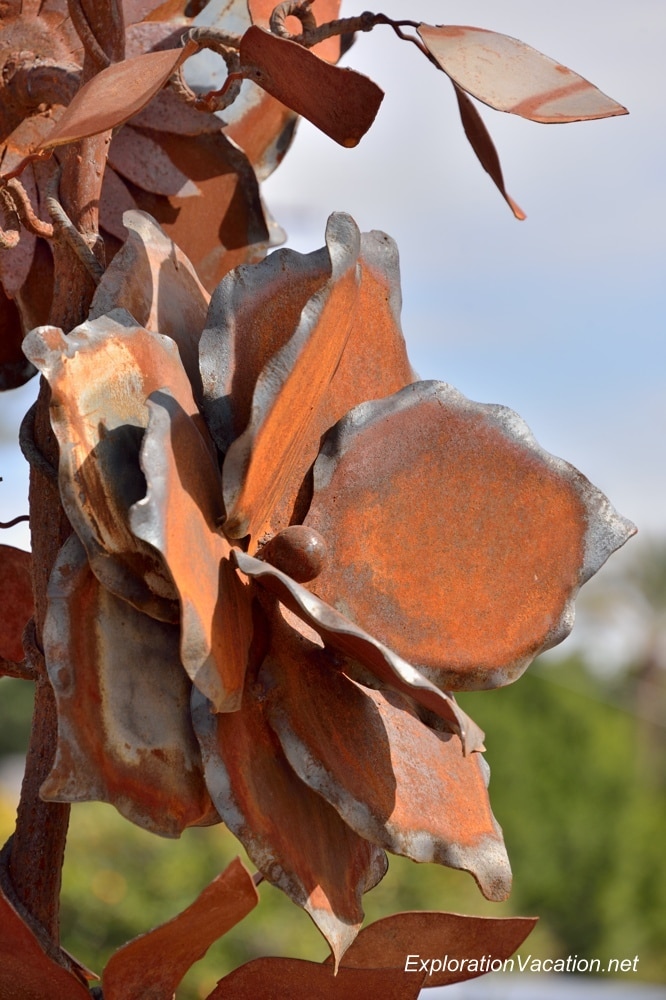 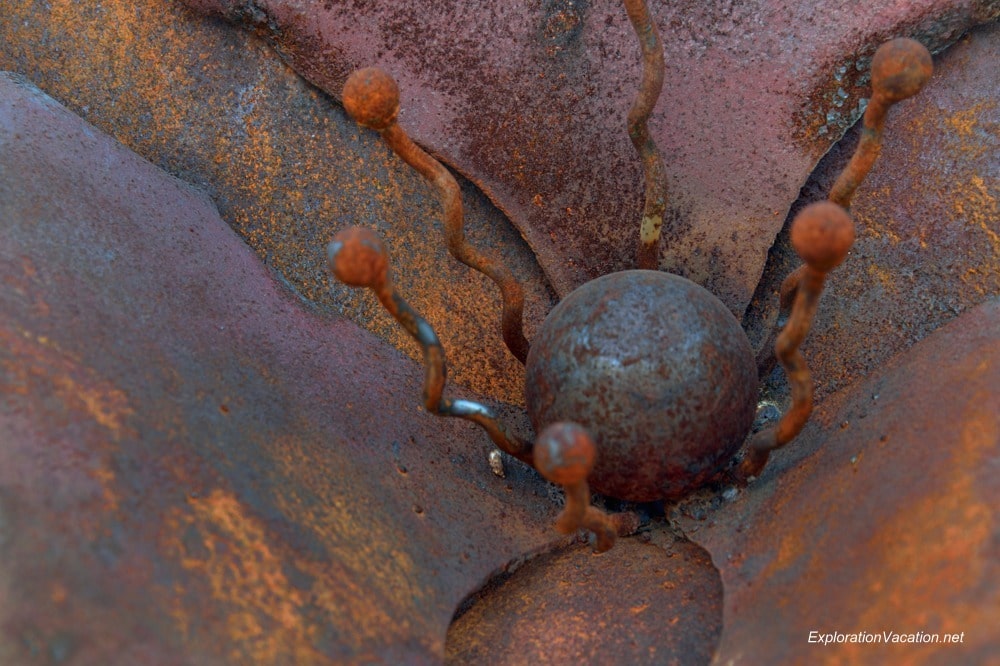 Ah, the things you can do to make metal bloom!

This is my submission to Travel Photo Thursday at Nancie’s Budget Traveler’s Sandbox where you can find links to images submitted by Nancie’s friends from around the world.