Despite its general flatness, Phoenix and its surrounding cities in the Valley of the Sun aren’t exactly known as a biker’s paradise. Actually, the area is infamous for its sprawling development pattern, big highways, and nearly total auto dependency. However, increasingly, there are people biking in Phoenix. And a lot of those bikers seem to be using cool retro-style fat-tire bikes in cheery pastel colors. And there was a good selection scattered all around Scottsdale, like these in the historic downtown area. 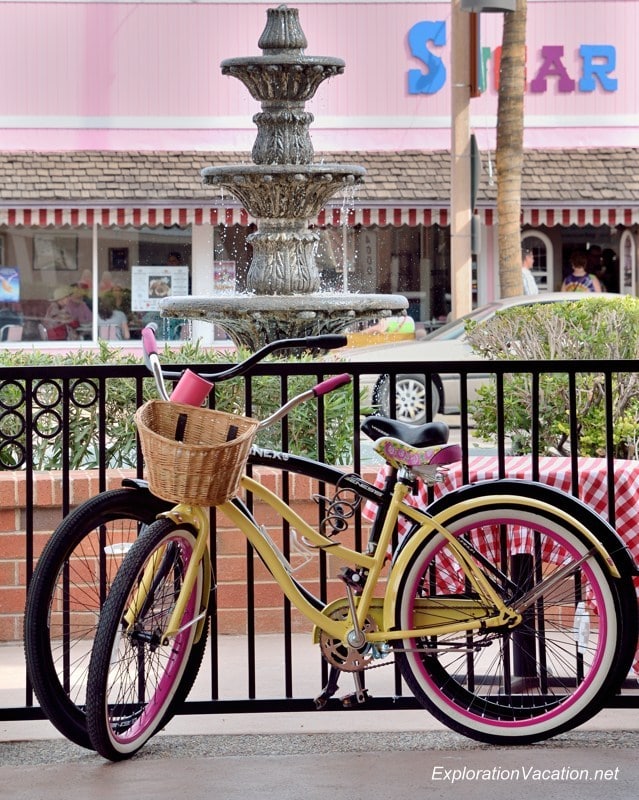 I want one too!

This is my submission for Travel Photo Thursday at Nancie’s Budget Traveler’s Sandbox. Ride on over for photos from around the world.

All posts from Phoenix and the Valley of the Sun