The butterfly exhibit had officially ended when we visited the Franklin Park Conservatory in Columbus last fall. But it’s not like you can just go in and collect up all your butterflies to send along to the next exhibit when the current one comes to an end, so there were still a few around to enchant and entertain us. 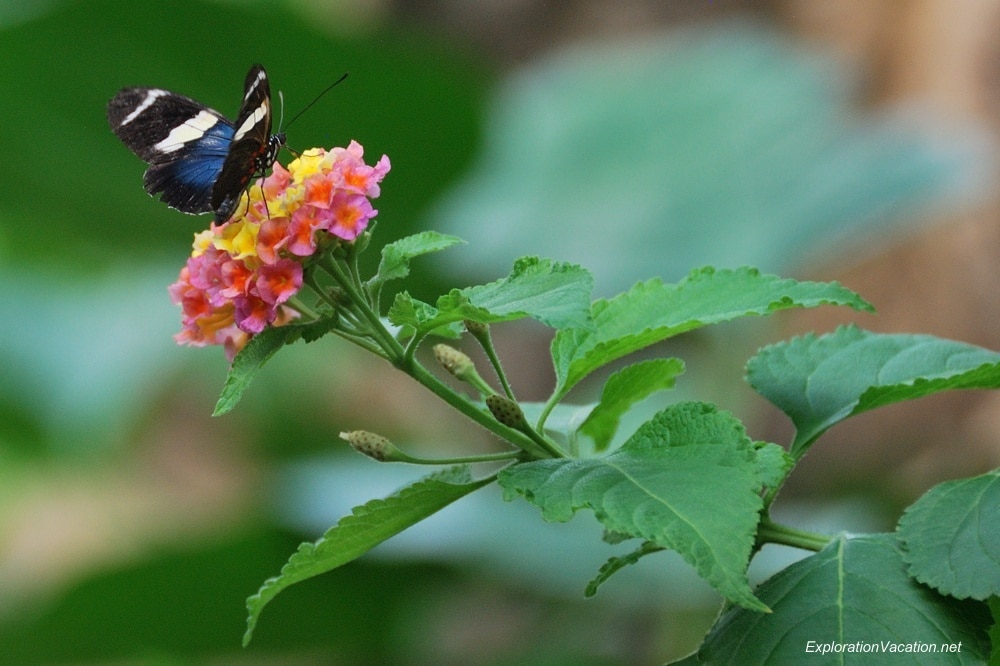 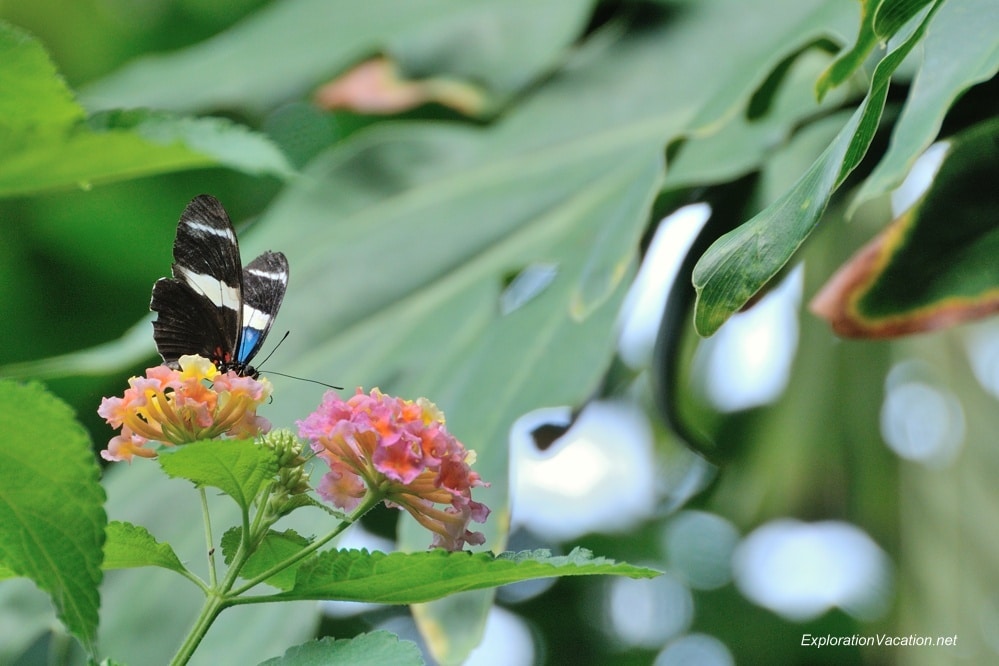 They don’t seem to move very fast until you are trying to photograph them! 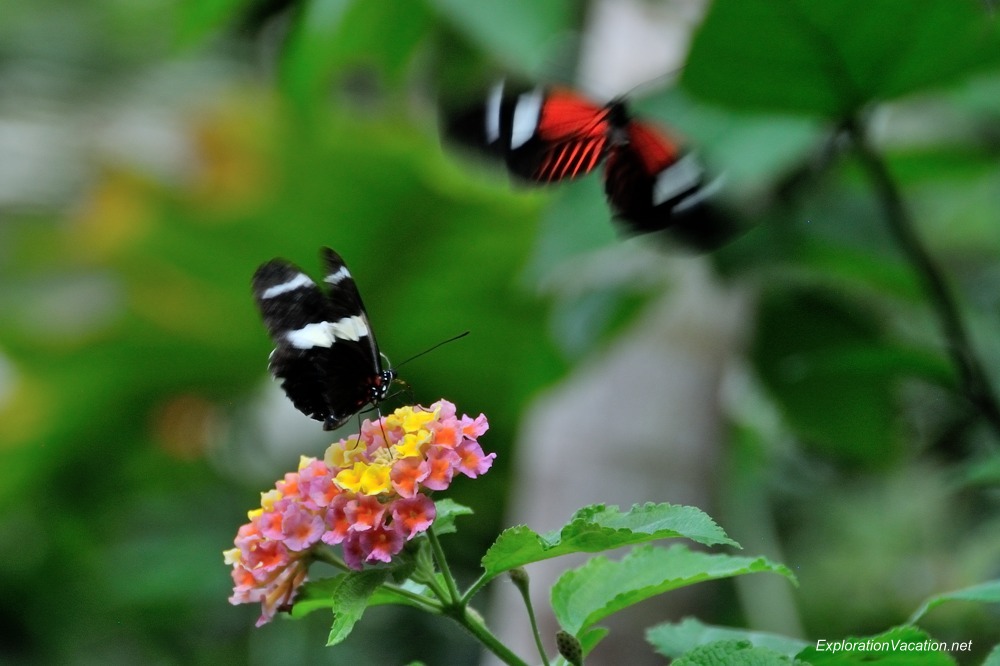 This is my contribution to Travel Photo Thursday at Nancie’s Budget Traveler’s Sandbox. Flit on over for photos from around the world. 12 thoughts on “There Were Still a Few Lingering Butterflies, Columbus, Ohio”