“The conscience of a nation.”

In many ways Nelson Mandela was more than that, serving as the conscience of the world. He was both a great leader and the wise father or grandfather of us all. He was the evidence that compassion is stronger than hate and that one person really can change the world.

Visiting Soweto to walk through the rooms of the small house that Mandela called home makes the man himself seem more human. It makes you really wish you had known him. And it makes you wonder again how an ordinary person can retain their values, commitment, humanity, and compassion in the face of hatred and horror. 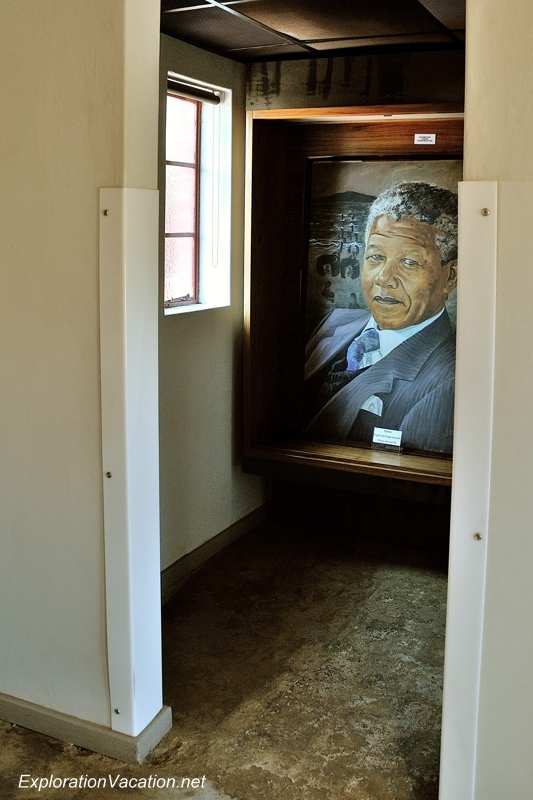 The man once labeled a terrorist is a hero, a leader, an inspiration, and an example – not only for his own people and nation, but for people all around the world. He is revered and idolized. However, were he still with us, I suspect that he would remind us that we all carry within us the power to do what is right even when it seems impossible. And this is his most important legacy.