We made a quick trip down to Columbus, Ohio, to spend time with old friends and explore a city we’ve never visited before.

A beautiful day is perfect for exploring downtown Columbus along the Scioto River, the topiary gardens, and the conservatory. 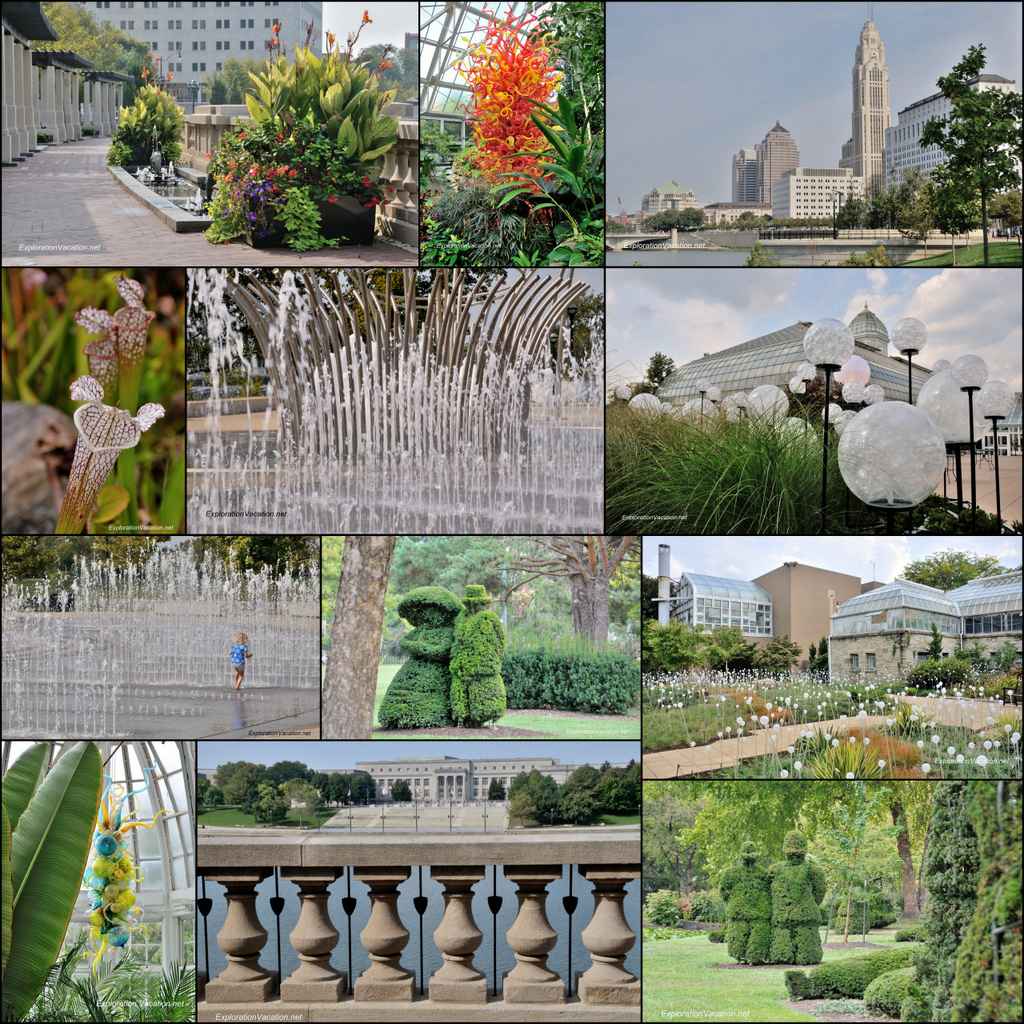 The Statehouse and More

We are back in downtown Columbus today to visit the Ohio State Capitol, followed by lunch and a brief stop in the Short North.

Day and Night in Columbus

Today include visits to Ohio State University, German Village, and evening along the waterfront.

After a few days spent exploring the city, it was time to get out and see some of the surrounding area, including the lovely town of Dublin.