It is only about 40 miles between Meknès and Fès. We are mostly traveling on major roads, but there is still plenty to see along the way. 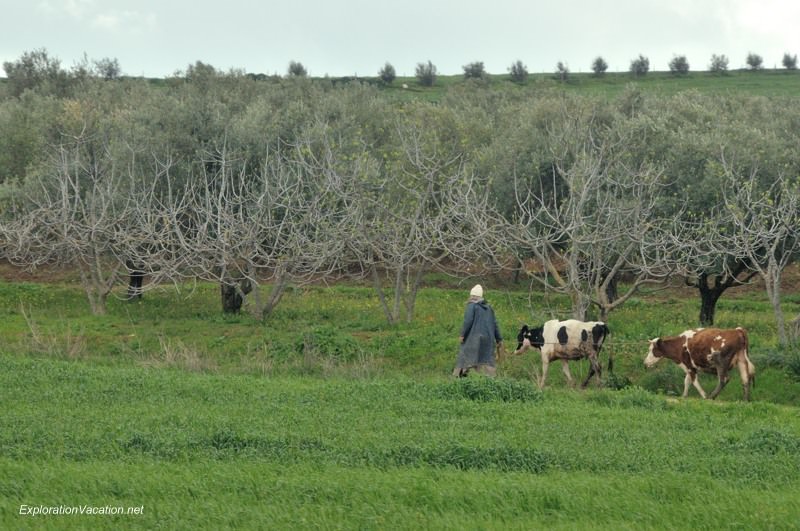