We spent three weeks in South Africa in 2011. It was a great trip and we got a glimpse of many wonderful parts of the country, but there is so much more we’d like to see.

I’ve never finished posting all of my pictures, but the majority of the trip is covered in the links below.

The Hunt Continues (September 20, 2011)
On the Road in Swaziland
Too Little Shopping Time in Swaziland

Morning at the Elephant Walk (September 22, 2011)
Cruising the Saint Lucia Estuary
Beach Break at the Indian Ocean
On the Road to Durban

Table Mountain (September 23, 2011)
Cape Town Through the Bus Window
Vibrant Bo Cap
What Are They Preparing For?
Kirstenbosch Botanical Garden

Down the Atlantic Side of the Peninsula (September 24, 2011)
The Cape of Good Hope
Penguins!
Sharks and Whales
Another (Quick) Stop at Kirstenbosch

A Quick Tour of the Cape Winelands (September 25, 2011)
The Cape Flats

The Scenic Route to Clanwilliam 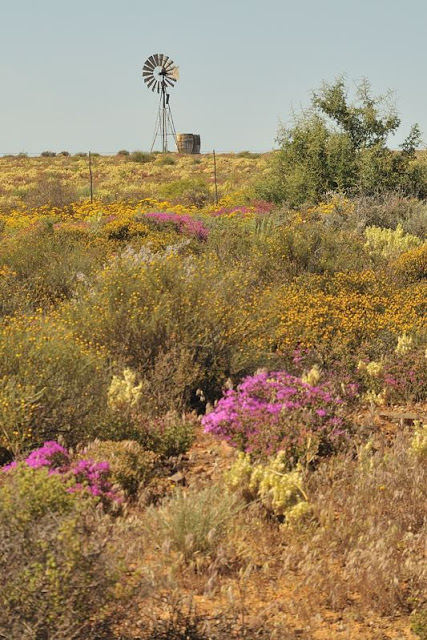 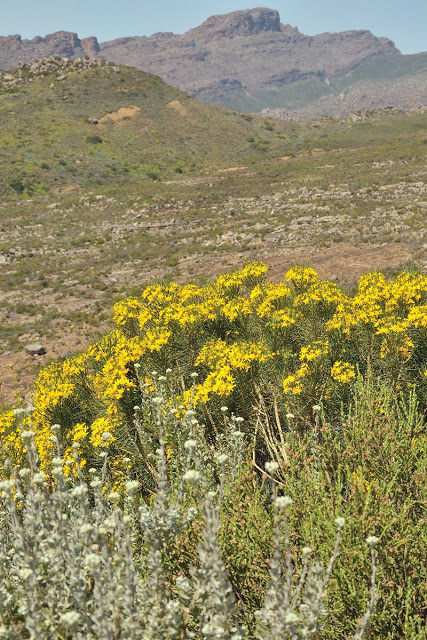 Logistics, hotels, and other information useful for travel planning.