Soweto – the South-Western Townships – is the largest black residential area in South Africa, but it is NOT just a teeming slum on the outskirts of Johannesburg. It has a full range of housing, commerce, and services and was home to two noble laureates.

The township began as a segregated settlement in 1903 to house black laborers. Over time it expanded as other settlements were established in and around the original town, but it wasn’t until 1963 that the area became officially known as Soweto.

While still largely poor, Soweto includes middle class and even relatively wealthy neighborhoods. Much of the worst housing is being slowly replaced with small single family houses, often called “Mandela houses” for the former president’s program to provide housing to the poor. 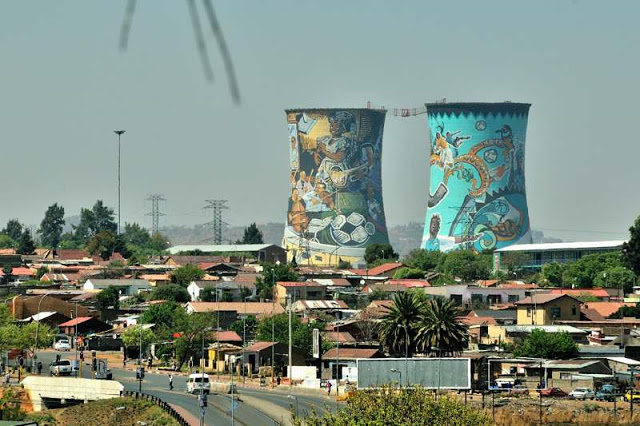 Unfortunately, there are still some areas with really terrible living conditions. 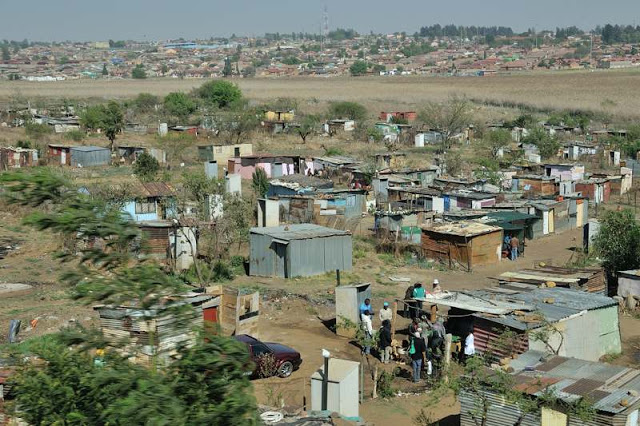 That is slowly changing.

Many of the lumpy, but otherwise empty fields are where informal housing (the euphemism for shacks and shantytowns) was demolished as the former residents move into government-provided housing. In time, this land will also be used to construct more government houses, as South Africa has an acute housing shortage. 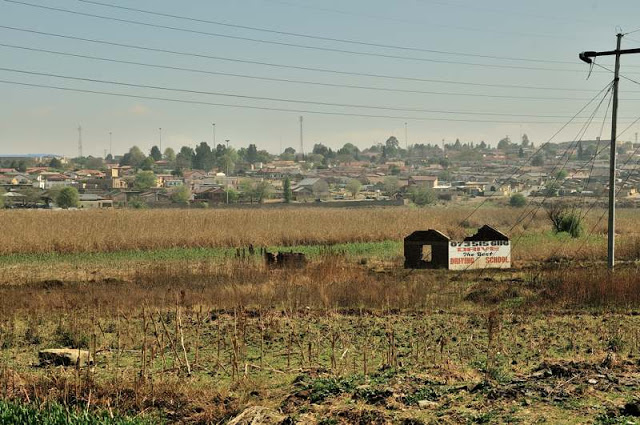 Soweto isn’t just a residential neighborhood though. It includes a full range of services from informal markets to retail shops to factories, hospitals and schools. (Of course, modern hospitals and shops aren’t as interesting to photograph as the more informal options.)

Some of the pivotal events of the struggle for human rights occurred in Soweto, including the student protests of 1976, which are part of the story told at the Hector Pieterson Memorial and Museum.

“On 16 June 1976, Soweto high school students took to the streets in a peaceful protest against the mandatory use of Afrikaans as a language of instruction in black secondary schools.

The students planned to meet at Orlando Stadium before marching to the regional offices of the Department of Bantu Education, where they intended raising their grievances with the authorities. They carried placards that read, “Away with Afrikaans”, “Amandla awethu” (“Power to the people”) and “Free Azania” (“Free South Africa”), and sang Nkosi Sikelel’ iAfrika (God Bless Africa), now the national anthem of South Africa.

On the way to the stadium, they were met by the police, who ordered them to end the march and disperse. A violent confrontation ensued, in which students threw stones and police fired shots. News of the events in Soweto soon spread, igniting uprisings around the country in which more than 550 people died. One of the first to die on June 16 was Pieterson.

Sam Nzima, a photographer for The World newspaper in Johannesburg, was in Soweto, covering the riots. His iconic image of Pieterson’s body being carried by high school student Mbuyisa Makhubo, with his sister, Antoinette Sithole, running alongside, is a graphic representation of repression under the apartheid regime.”

It’s a fascinating (and heartbreaking) museum that somehow manages to tell the story of the country’s painful and often brutal history in a way that is at once engaging, enlightening, sobering, and hopeful.

Part of the feeling of hopefulness comes from recognizing that brave, caring, compassionate and thoughtful people really can change the world.

In South Africa, the most famous among them are former president Nelson Mandela and Archbishop Emeritus Desmond Tutu. Both are recipients of the Nobel Peace Prize and both once lived in Soweto.

The Nelson Mandela home in Soweto

The modest house in the Orlando West neighborhood that Nelson and Winnie Mandela called home between 1946 and the 1990s is open to visitors. 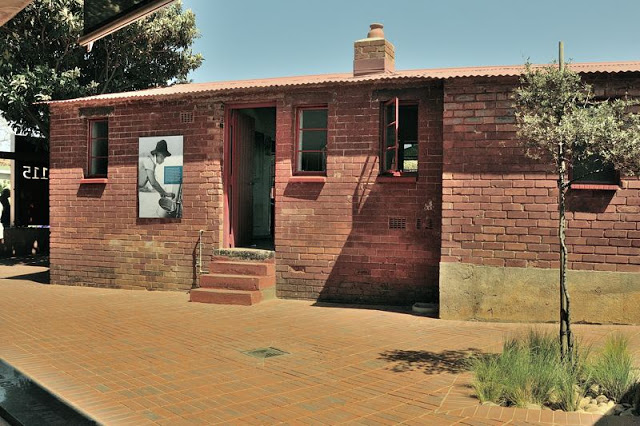 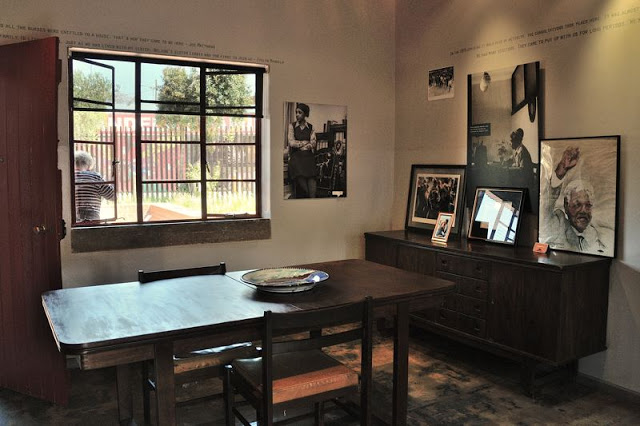 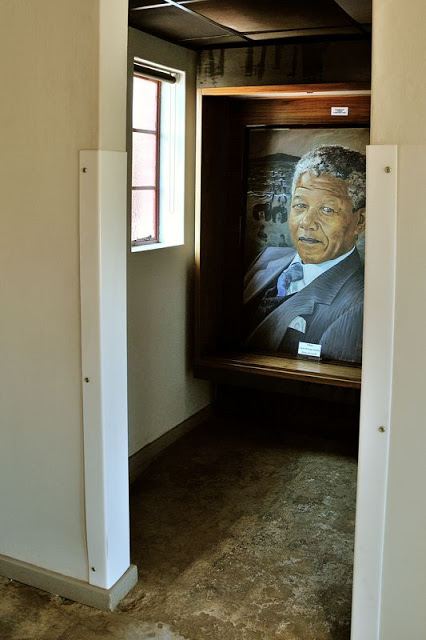 Mandela himself didn’t spend much time at this home, as his growing role in the anti-apartheid struggle forced him underground before his arrest in 1962. His second wife, Winnie Mandela, continued to live here with their two daughters until she was banished by the government in 1977. Mandela lived here only 11 more days after his release from prison in 1990. Still, this place remains important to him and to who he is. 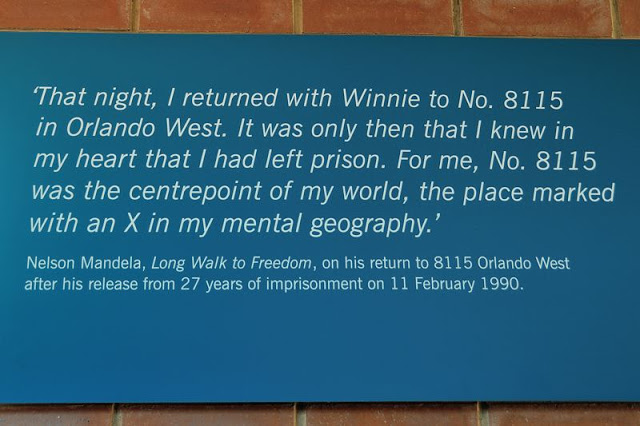