We leave behind the last of the informal settlements and tailing piles that mark the outskirts of Jo’burg and head into a sweeping landscape punctuated with a few small towns and settlements, passing through the recreation centers (largely trout fishing) at Belfast and Dullstroom without stopping as we make our way toward the hills that announce our the proximity to the Blyde River Canyon. 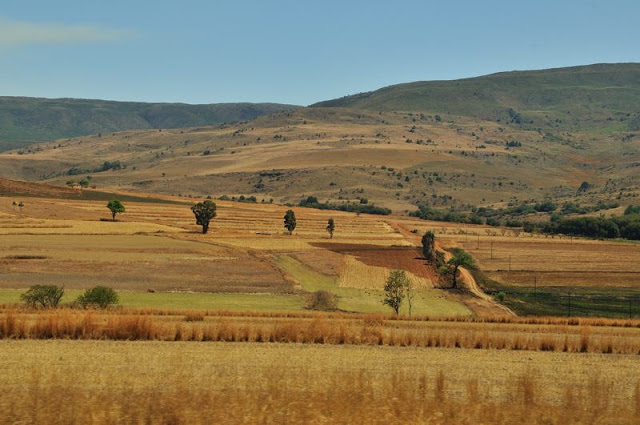