On of the real treats of the sea journey between Helsinki and Stockholm is traveling through Stockholm’s archipelago. I’ve been really excited about having a chance to do this.

Morning fog in the Stockholm Archipelago

I set my alarm for an early hour, but wake up before it goes off. There is nothing but fog outside the window.

The fog lifts and falls, lifts and falls, and lifts again, the light continually changing as we weave through the islands. When it lifts, there are rocky islands, some with cheerful houses hanging over the water. 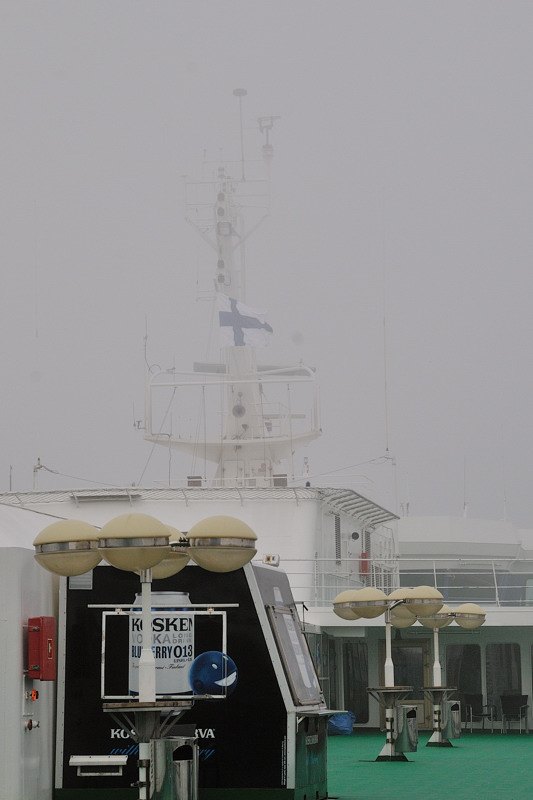 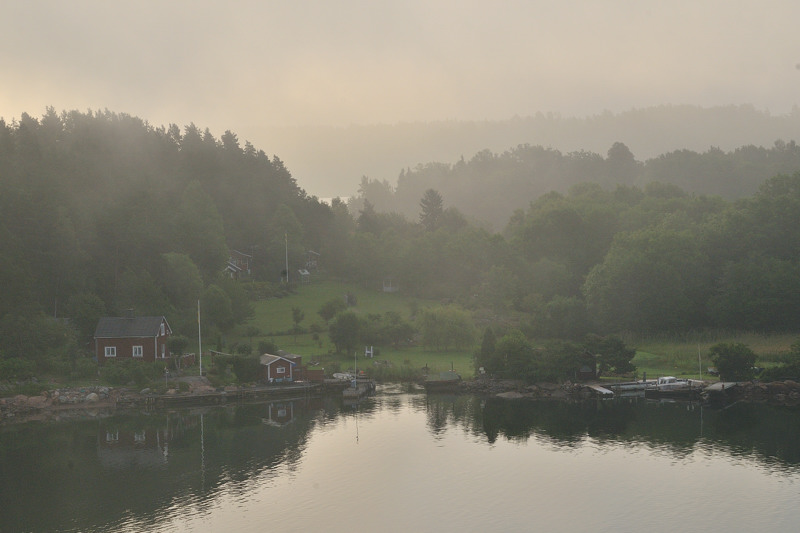 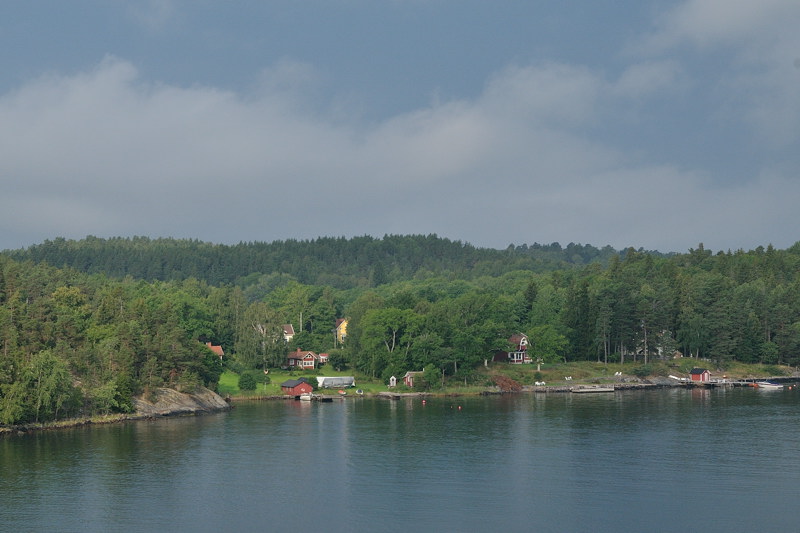 As we near Stockholm, the sky clears and the scenery becomes increasingly urban. 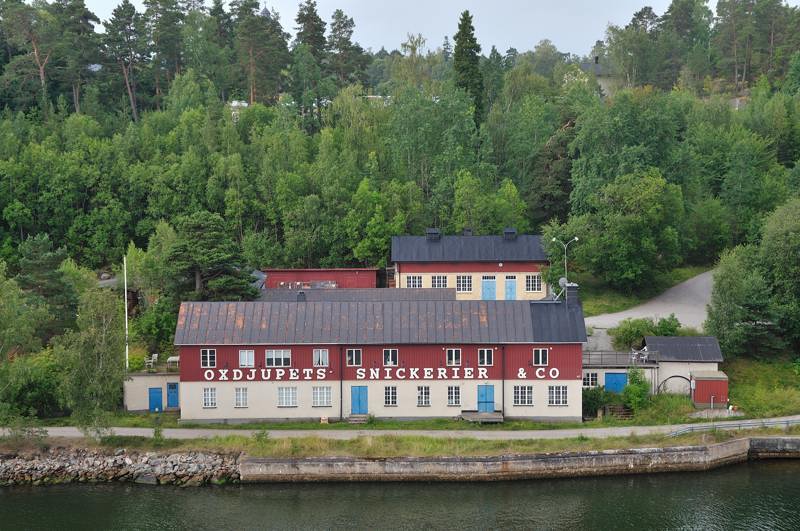