Susan has promised our route to Nob Hill will take me by some strange houses.

She refuses to elaborate until she, rather abruptly, pulls over to the curb in a nice enough, but rather ordinary neighborhood. 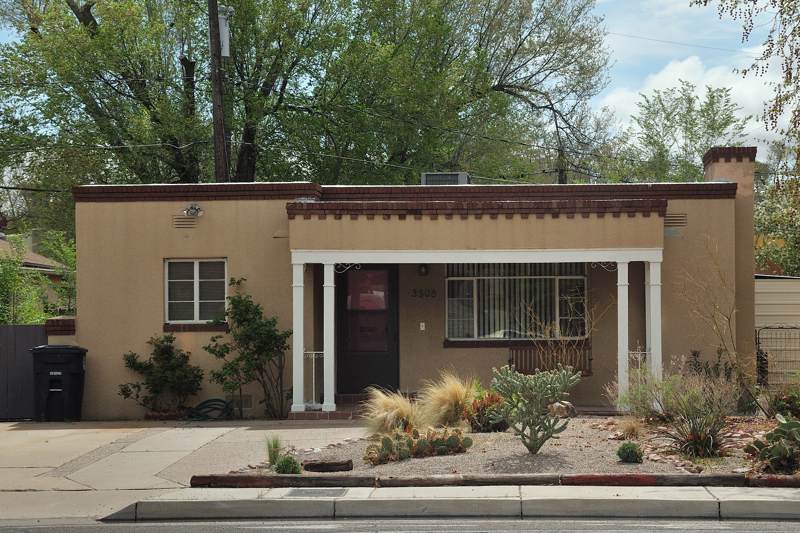 It takes me a moment to realize what I am looking at, but she has made good on her promise. This is indeed a strange house. 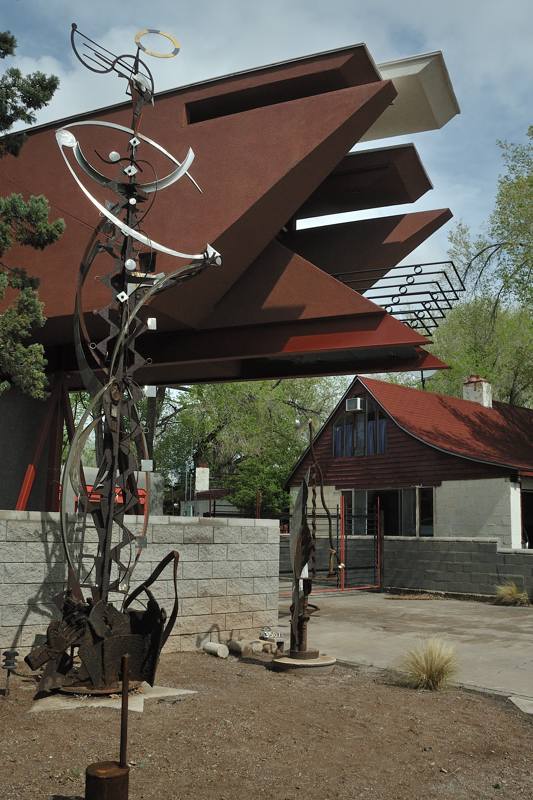 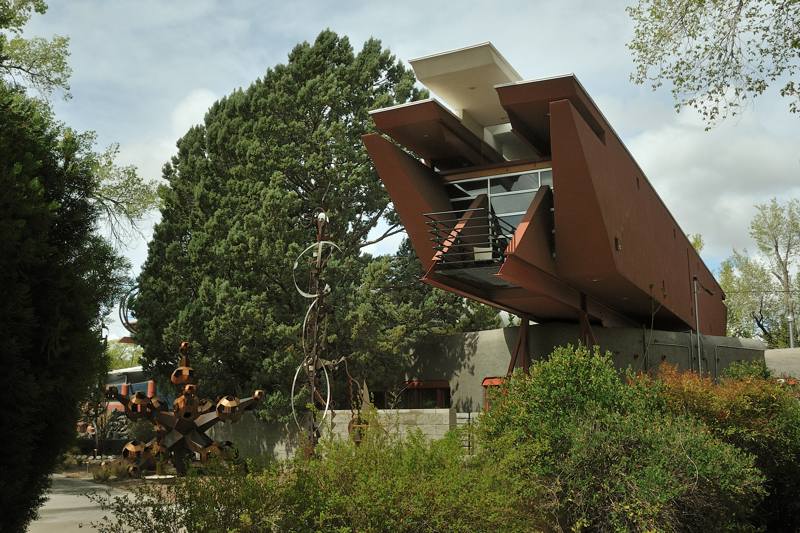 The house next door is even more over-the-top.

Both houses are, apparently the work of Bart Prince, with the later home serving as his personal residence.

I wish we could go inside, but mostly I wish I could meet the man who designed this. Wow.

1 thought on “Rather odd houses in Albuquerque, New Mexico”