Lima has 43 districts – some neighborhoods, others formerly free-standing cities. Our driver, Able, identifies each one we pass through.

As we reach San Isidro and then Miraflores, Lane and I begin to recognize the area. San Isidro looks like the perfect neighborhood whereas pretty Miraflores is now a modern shopping area that is too Americanized (all international luxury hotels and boutiques) for my taste.

Still, I see Lima is as interesting and enticing as it was when I was last here four years ago. 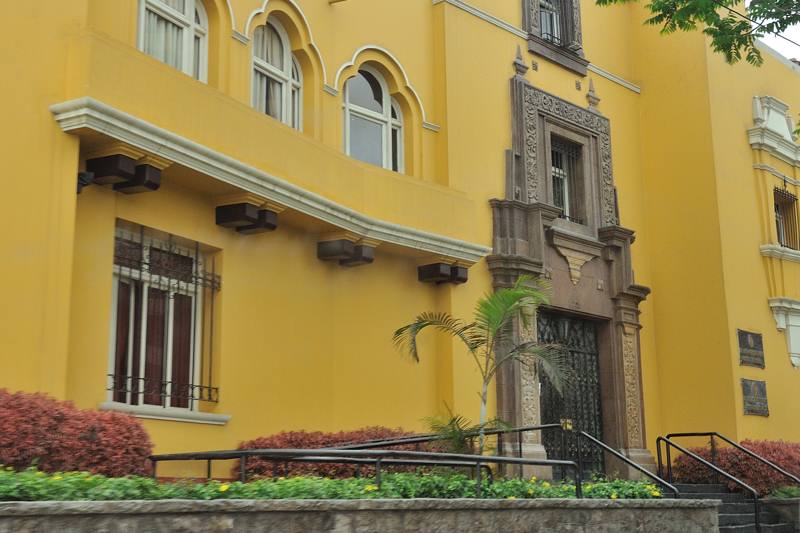 As we continue out of Miraflores we can really see that the city sprouts direct from the cliffs along the sea.

Able stops at a look-out over a private beach (at a religious shrine of some sort labeled simply “Cruz de la Baja” which I think means something like “cross of loss”) where the extent of this city above the sea is clear. 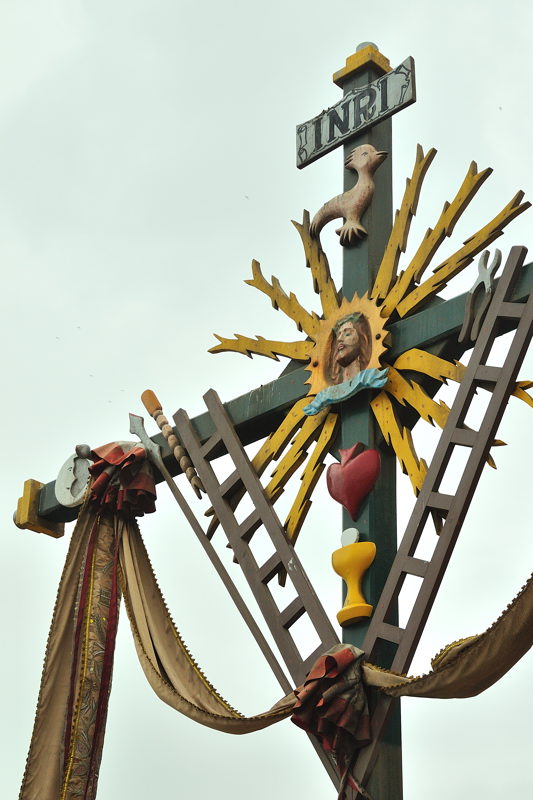 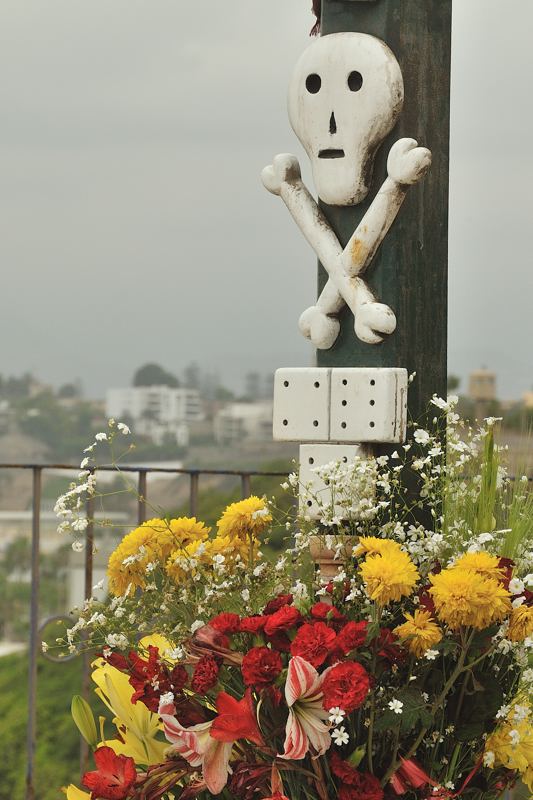 As we leave the developed coastal area of Chorrillos, we come to the restaurant El Salto del Fraile (the Jump of the Friar).

Able pulls over to tell us about the restaurant and the regular re-enactment of a monk’s jump off these cliffs when he notices that the “monk” is preparing to make his jump even at that moment.

We wait for a few moments and then off he goes.

Perhaps more impressive is how quickly he scrambles back up the cliff. . .

and then meets our car along the road on the other side of the restaurant to collect his tip!

Once he is paid, we are off again.