The Crown Bar as it exists today goes back to 1885, a time when Catholic churches were being built throughout Ireland and highly skilled Italian craftsmen were in Dublin to do that work. 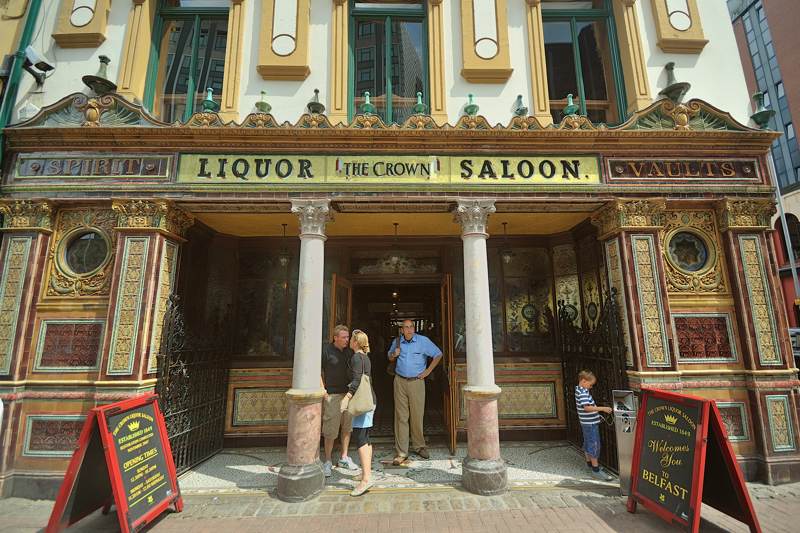 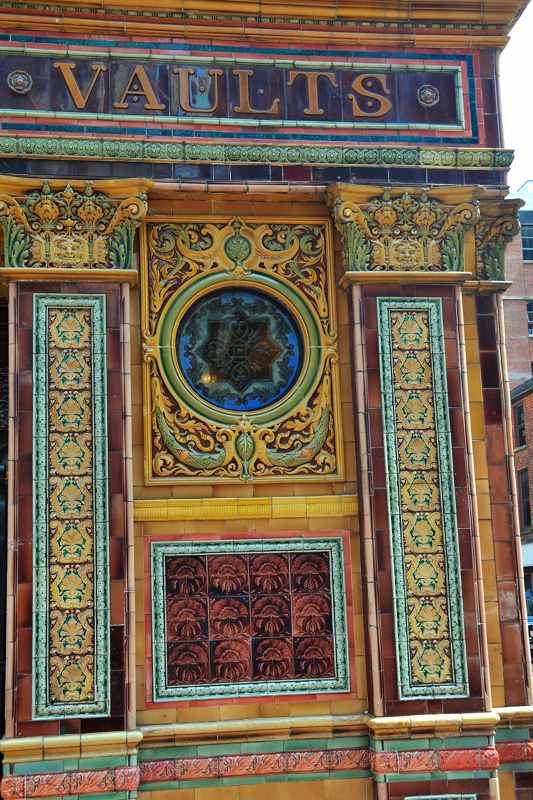 It was these craftsmen who built this pub and it remains today as it was then, an elaborate fantasy pub with a slightly ecclesiastical feel to it.

A perfect place for lunch.