The Bank on College Green: A bit fancier than Bank in Minneapolis. 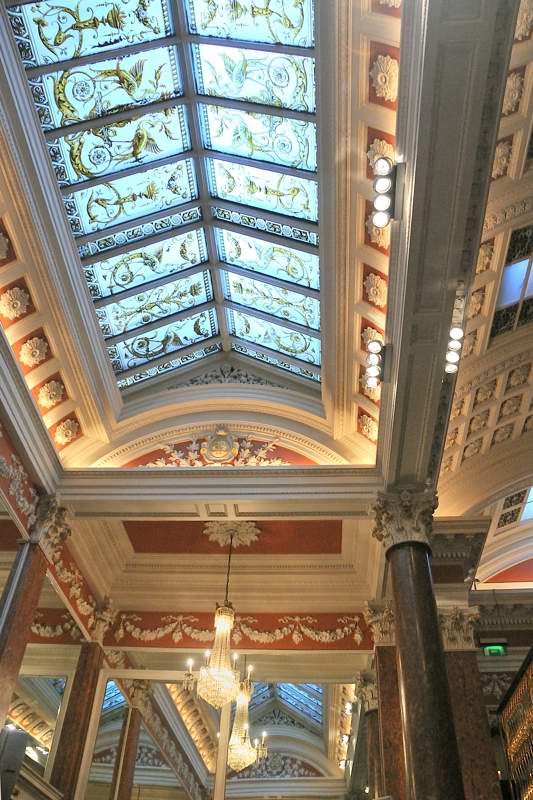