Deception Pass is the name Captain George Vancouver gave to the waterway separating Whidbey Island from Fidalgo Island and mainland Washington. He named it thus because he initially thought it was a river and found himself to be deceived when his scout returned too soon to report otherwise.

It takes me a long time to get it. Why was he so upset about this? What difference did it make?

Oh wait! He was hoping he had discovered the elusive (non-existent) Northwest Passage!

Anyway, there’s a bridge spanning the pass today and it offers great views of the ocean to the west and Mount Baker in the east. 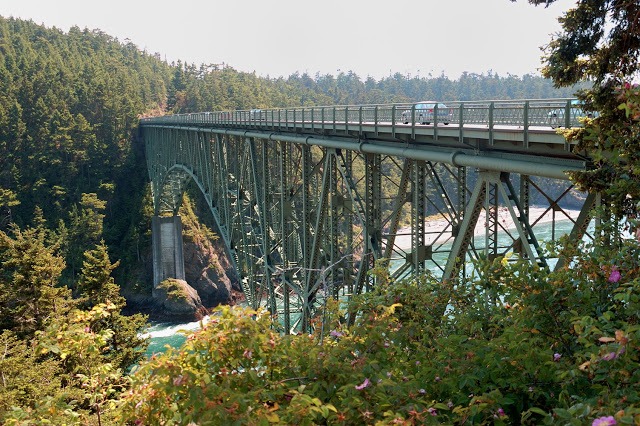 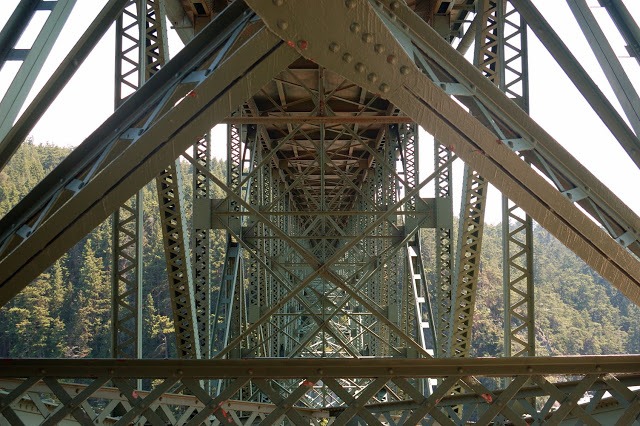 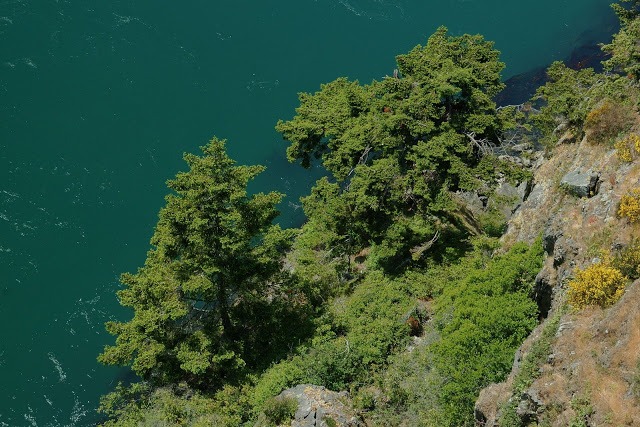 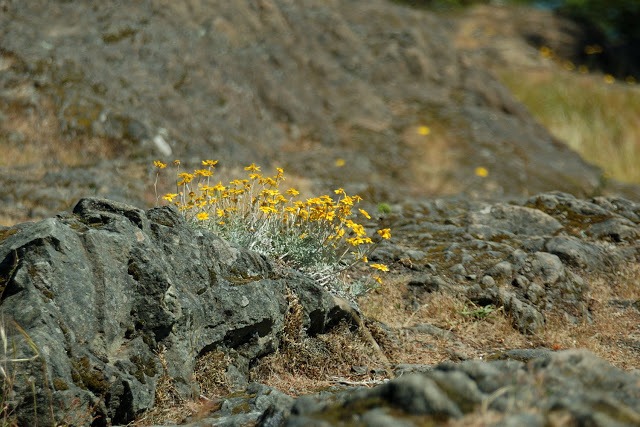 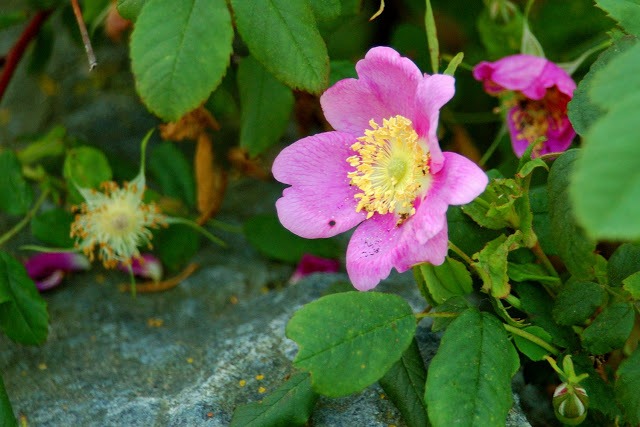 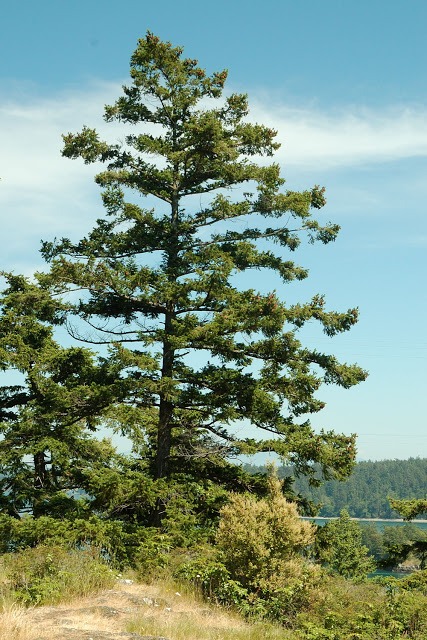 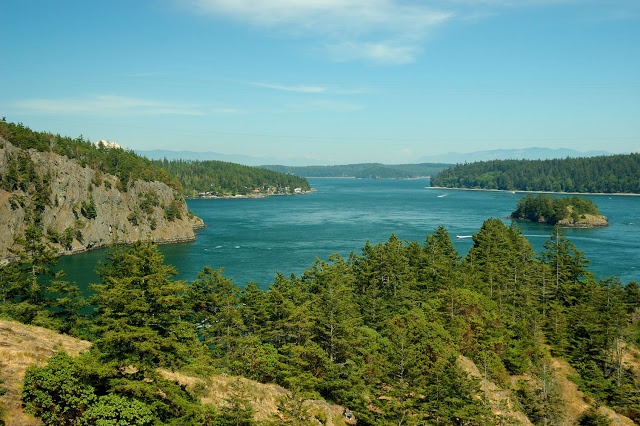 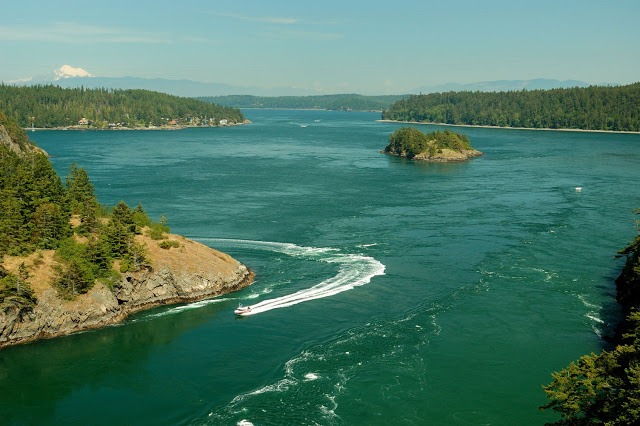 After dawdling on the bridge, we take a boat tour that gives us a sea-level view of the same scene. 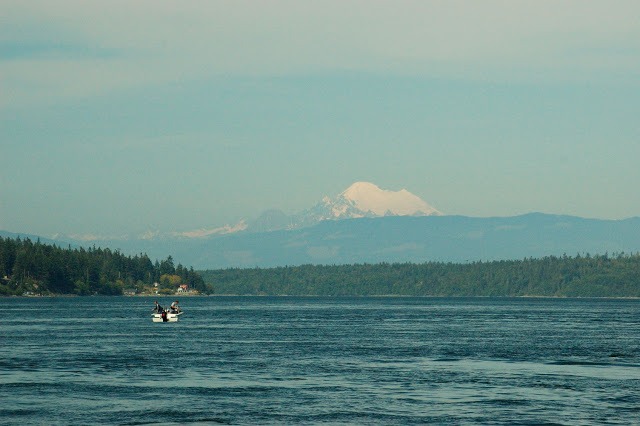 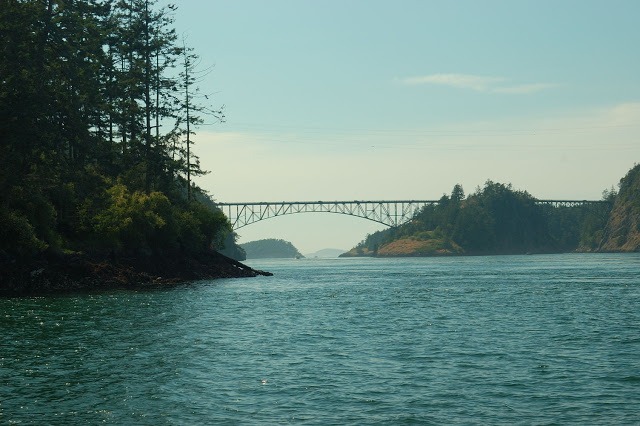 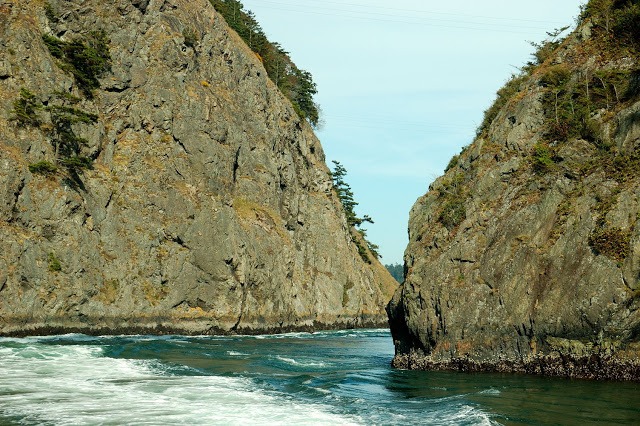 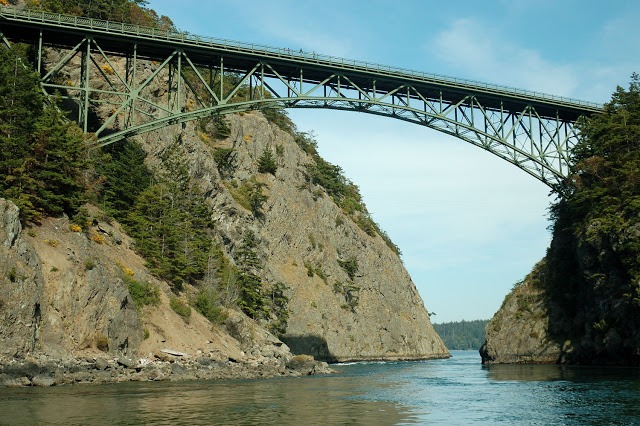 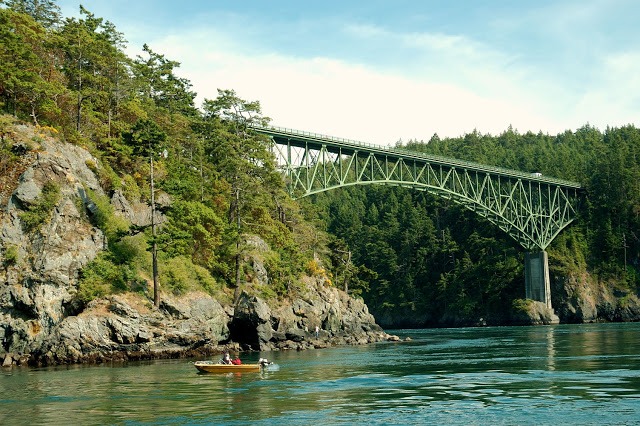 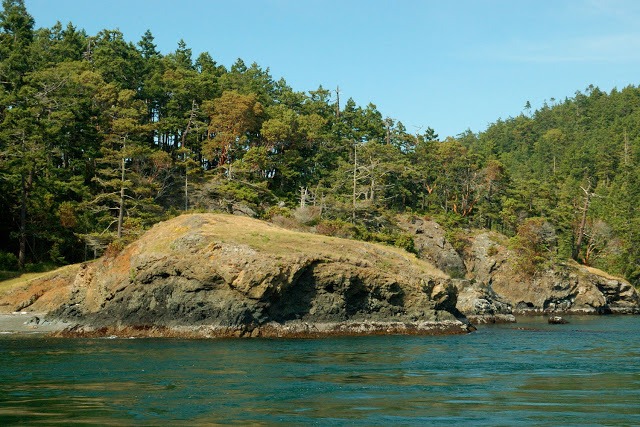 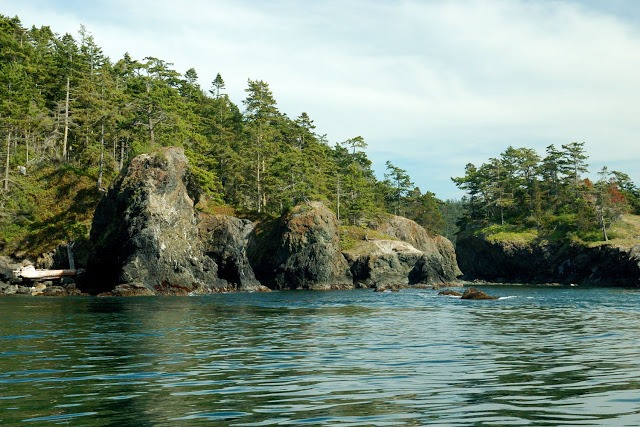 It’s hard to really capture it all – even in a series of photos, but a panoramic view may give you a bit better sense of it.

Spring in the Pacific Northwest